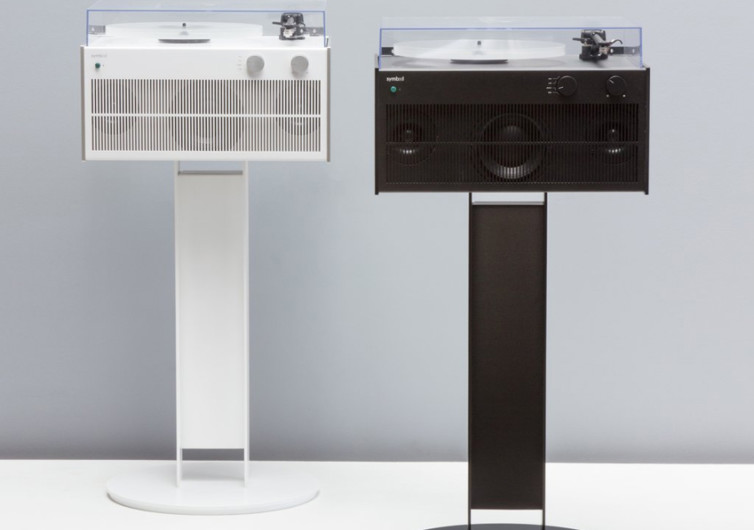 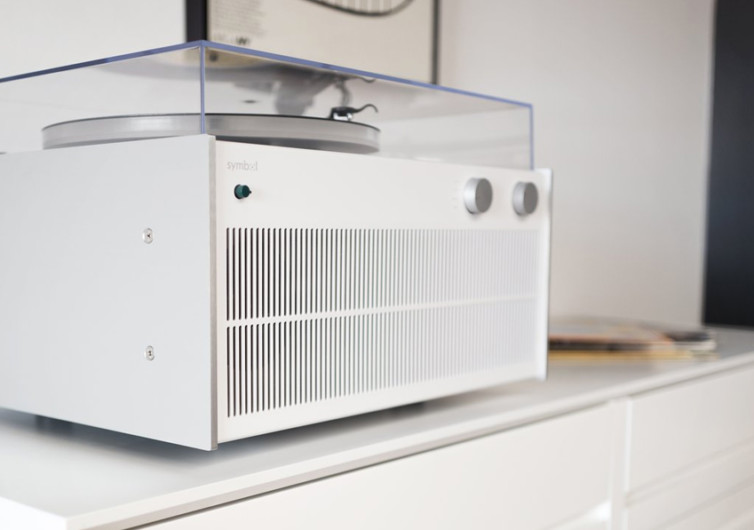 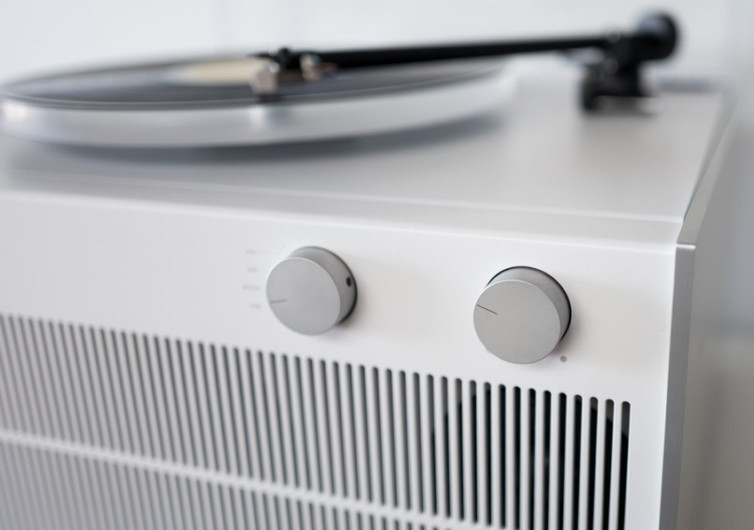 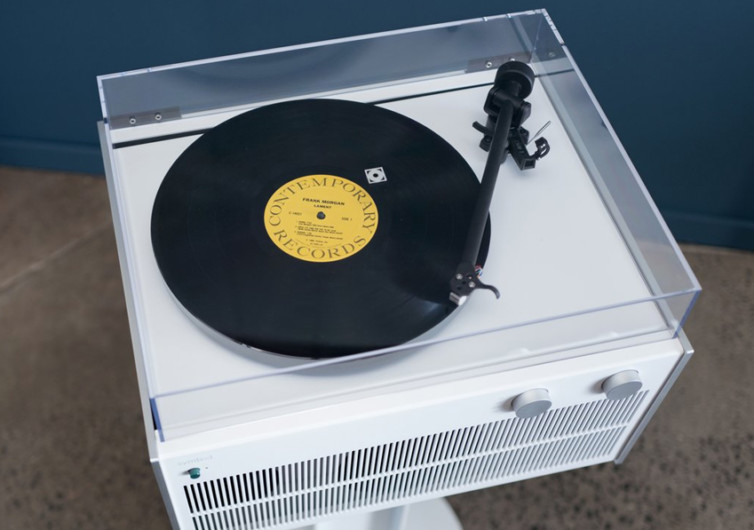 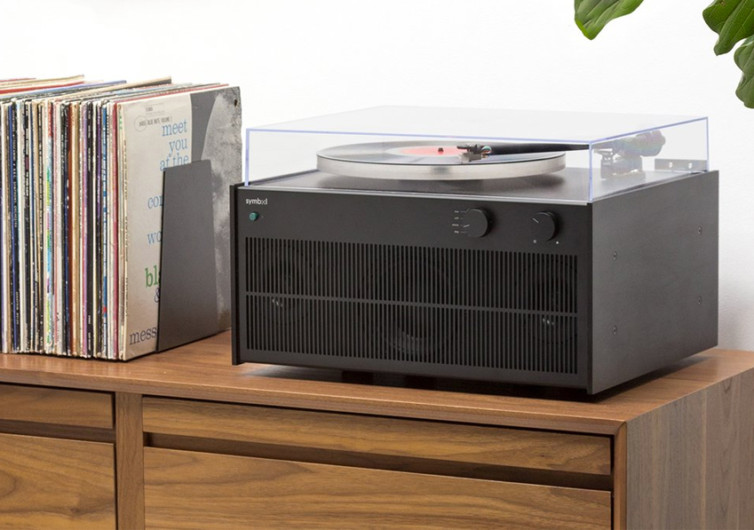 By Jordan Carter
Published June 15, 2018
Support us! GearHungry may earn a small commission from affiliate links in this article. Learn more

The MRP is for the collector of vinyl records, perhaps already collecting dust and cobwebs from their display or storage compartments. It’s a player that remains true to the ideals of the original record player of the late 20th century but is beefed up with the technological advancements in 21st-century acoustic engineering. The craftsmanship is impeccable, complete with a durable and scratch-resistant clear case reminiscent of the phonographs of yore.

A single turntable plays a variety of LP vinyl records, delivering the kind of sound reproduction that one can expect from a modern music player. There is no feedback or interference to worry about as the three-phase isolation system of the turntable already eliminates unnecessary and unwanted vibrations. Its acrylic platter turns at a constant speed, allowing one to enjoy the music from the vinyl records as if they have just been bought from the record company.

Being a 21st-century music player, the Modern Record Player can be connected to a modern home entertainment system or connected wirelessly to the internet for endless hours of music streaming. It is compatible with AirPort Express and Sonos Connect integration, further extending the full music-playing capabilities of the Modern Record Player. Custom-engineered crossovers, speakers, and amplifier deliver music-listening experiences to greater heights.

The Modern Record Player brings back memories of the good ol’ days while allowing you to enjoy the music of both past and present. It’s also a great way to add a different aesthetic element to your living room.

CHECK PRICE ON SYMBOLAUDIO.COM
Sign up for our newsletter