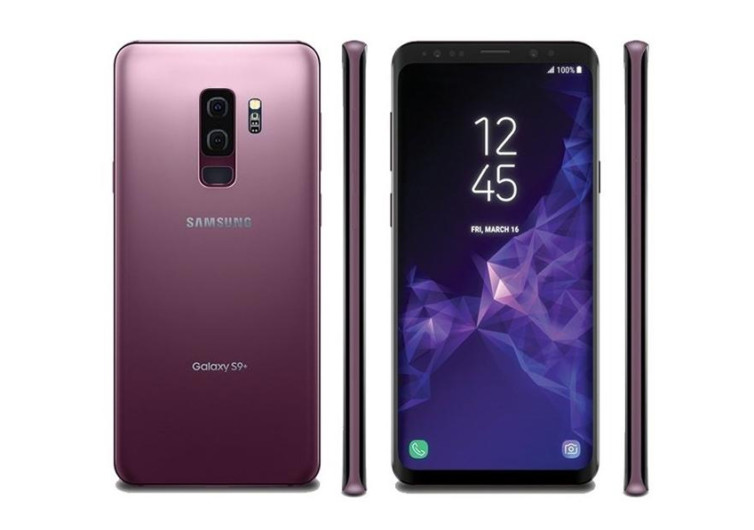 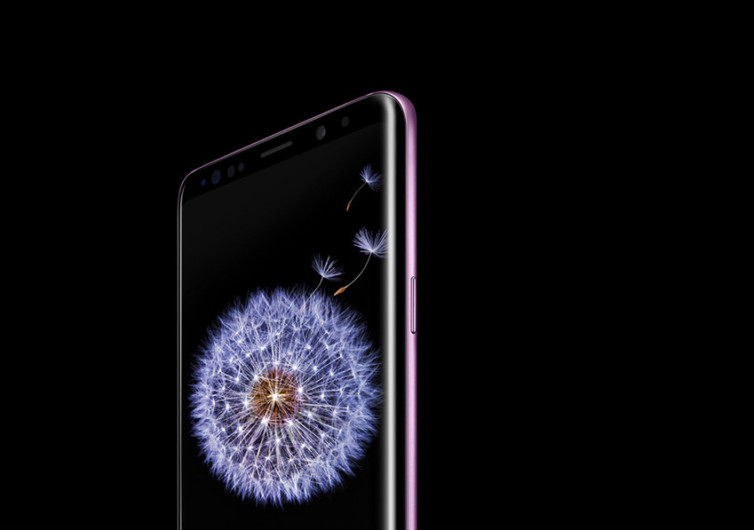 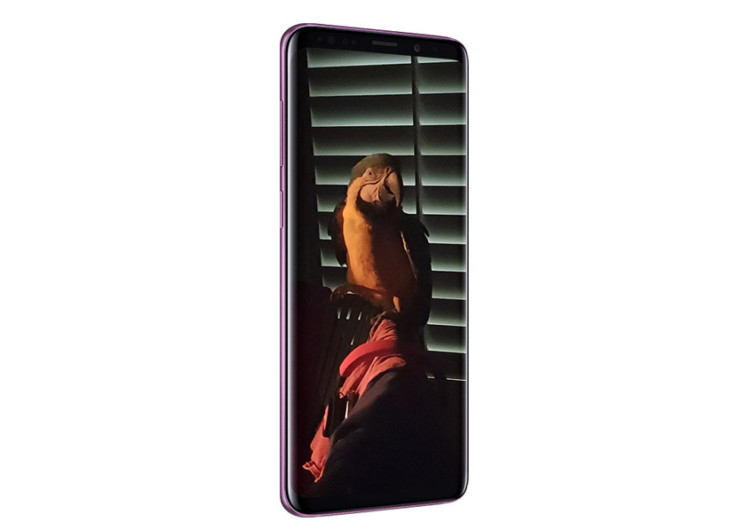 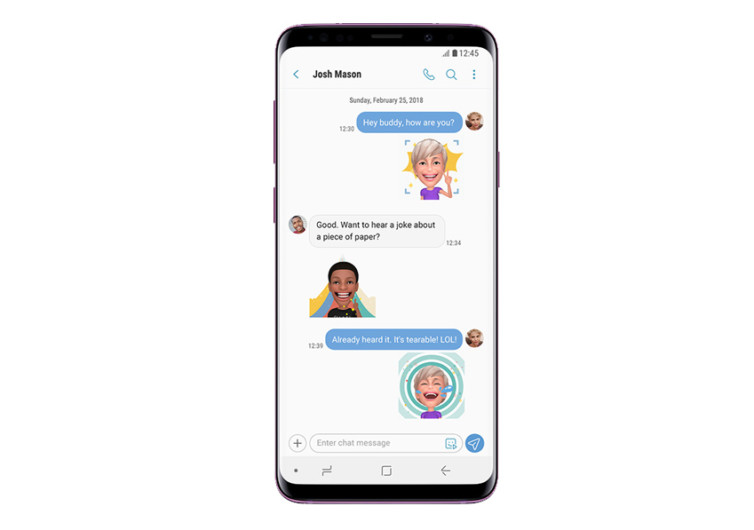 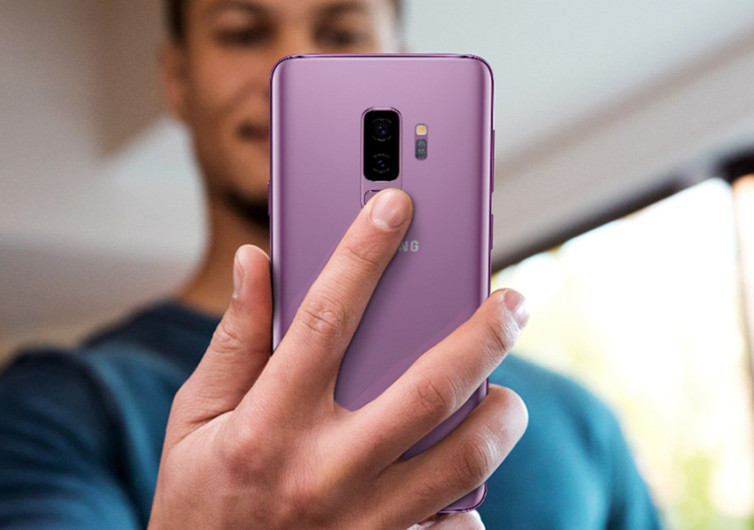 If there’s anything worth waiting for in the next incarnation of the S-series of Samsung Galaxy smartphones, that will be its dual aperture camera system that mimics the way human lens naturally adapts to ambient light to produce clear and vivid images in the brain. With the release of the S9 and S9+ the long wait is finally over.

The dual aperture modes of the Galaxy S9 series include 2 lens systems that operate on a maximum aperture of f1.5 and f2.4. In low light conditions, it’s the f1.5 system that operates at prime. In bright sunny conditions, it’s the f2.4 system that’s at work. The amazing thing is that the S9 actually does the deciding itself based on how it reads ambient light. There’s no need to fumble with settings. The S9 also comes with a super slow-mo feature, allows you to add music and make GIFs in an instant, and gives you the ability to create an augmented reality copy of yourself. The security features have also been improved with the combination of iris scan and face recognition.

The list of cool features is endless. One thing’s for sure, the S9 and S9+ promise to be worth the wait.

You May Also Like: 40 Electronic Gifts For Men Who Love Tech

20 Creative Gifts For The Man Who Has Everything In 2021