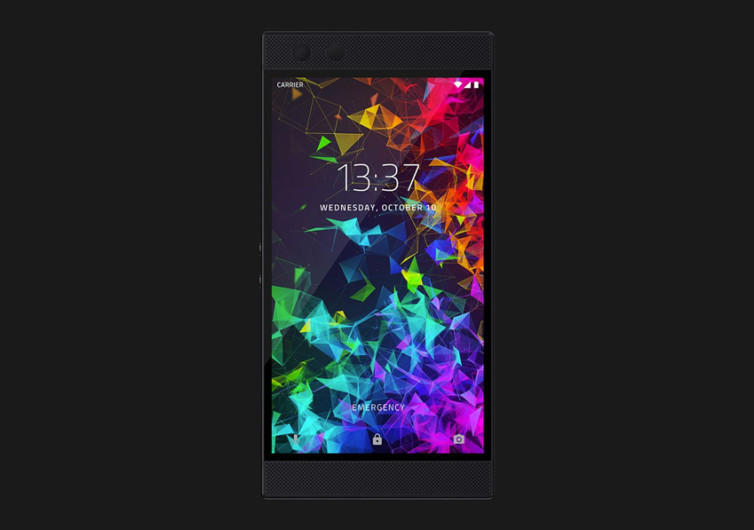 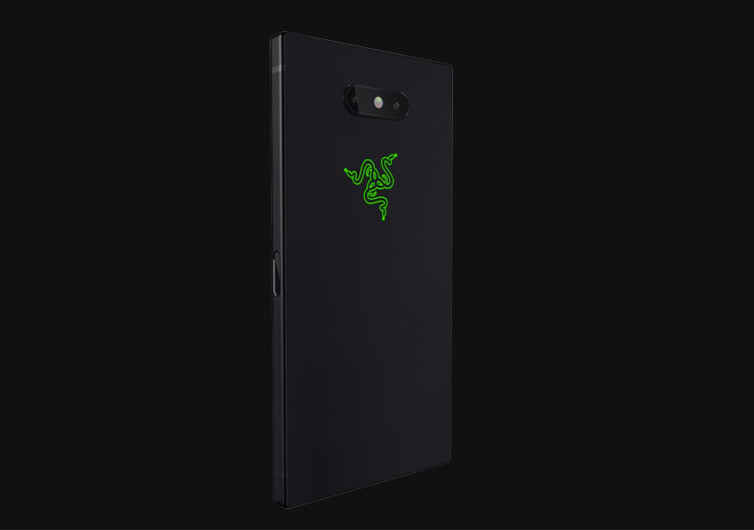 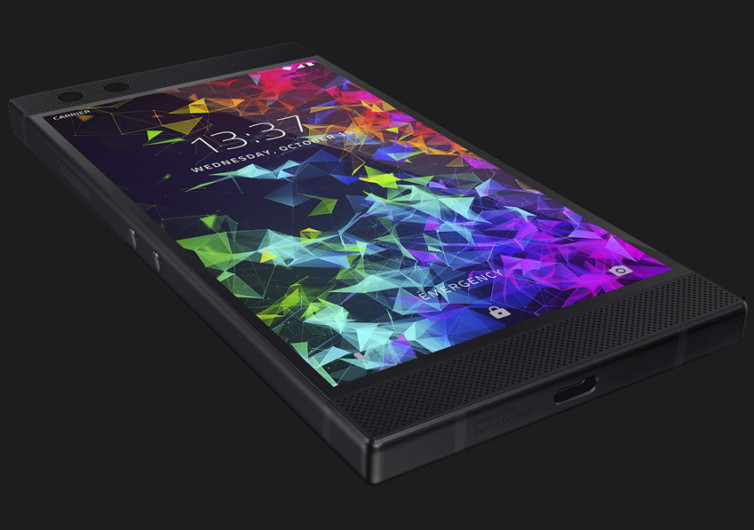 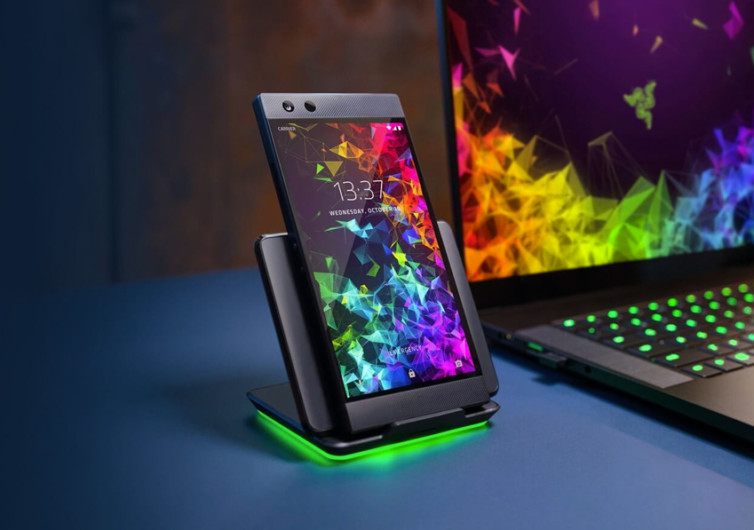 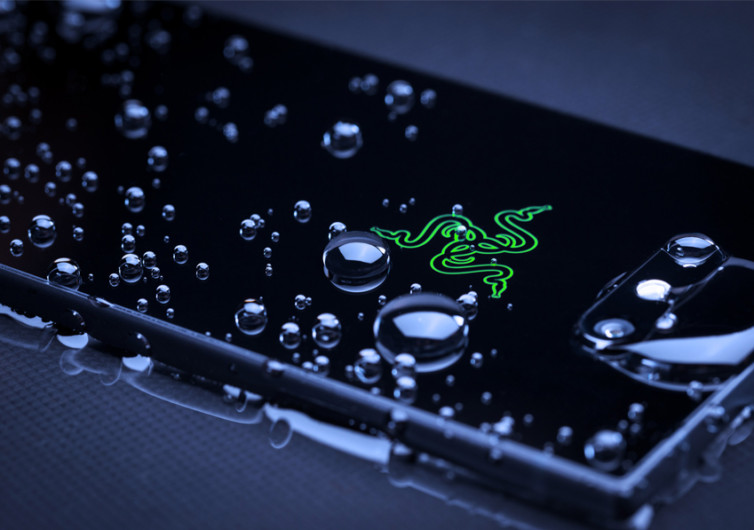 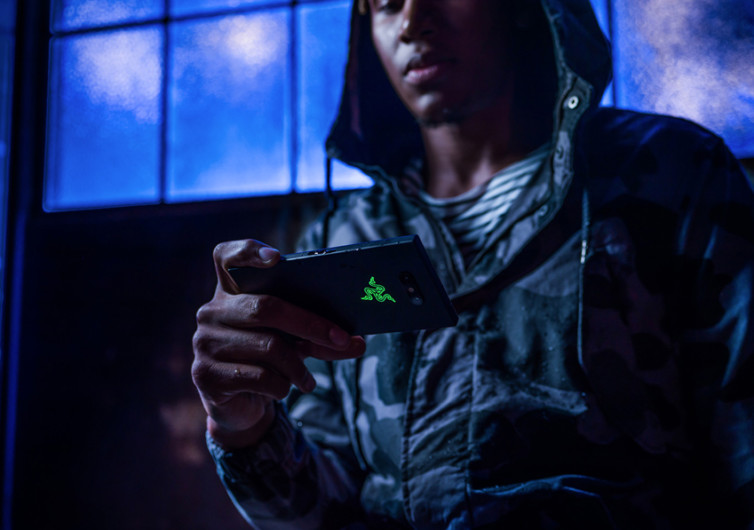 By GearHungry Staff
Published October 23, 2018
GearHungry Staff
GearHungry Staff posts are a compilation of work by various members of our editorial team. We update old articles regularly to provide you the most current information. You can learn more about our staff here.
Learn about The Gearhungry's Editorial Process
GearHungry may earn a small commission from affiliate links in this article. Learn more

When Razer announced they will be releasing their own version of a flagship gaming smartphone, many in the gaming community were thrilled. That was in 2017 when the company released its first gaming smartphone. This year, it’s ready to thrill yet again with the Razer Phone 2.

Featuring the now-iconic Razer Chroma logo that is brilliantly RGB-illuminated at the back and coming with IP67 ingress protection, the new Razer Phone 2 promises to deliver unparalleled mobile gaming experience while still allowing greater productivity for workaholics and better entertainment value for those who prefer listening to music, watching movies, or streaming internet content. In other words, the Phone 2 is not just a gaming smartphone, it’s an all-rounder.

Powered by eight cores of Kryo 385s, 4 of which are 2.8 GHz Golds and another 4 as 1.7 GHz Silvers, the Razer Phone 2 makes for a superb mobile gaming platform especially when the CPU is mated to the Adreno 630 GPU. Whereas other so-called gaming smartphones can only muster at most 6 gigs of RAM, Razer’s revamped flagship carries with it 8 GB of RAM plus the expandability of its 64GB internal storage to whopping 512 GB.

The main camera cannot be messed with. Featuring dual 12-megapixel shooters, one with an aperture of f/1.8 and the other at f/2.6, this phone is surely a big hit for shutterbugs and aspiring mobile photographers. However, selfie lovers will hate its single front cam that only comes with a mediocre f/2.0 8-megapixel shooter. That’s okay. After all, it’s the gaming performance you’ll be after.

Watching and playing your favorite mobile game on the Phone 2 is made realistic with its IGZO IPS display featuring a remarkable pixel density of 513 ppi with a screen-to-body ratio of 72%. Its aspect ratio is a miss, unfortunately, opting instead for the now-outdated 16:9 instead of 18.5:9 or 19.5:9. The THX-certified amplifiers on its Dolby Atmos stereo speakers are more than enough to compensate for its mediocre screen size, however. This is a perfect gift for gamers around the world.

CHECK PRICE ON RAZER.COM
Sign up for our newsletter