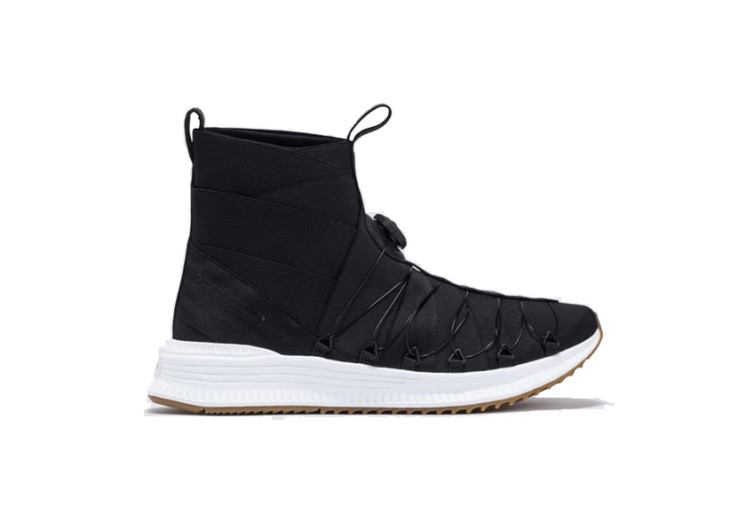 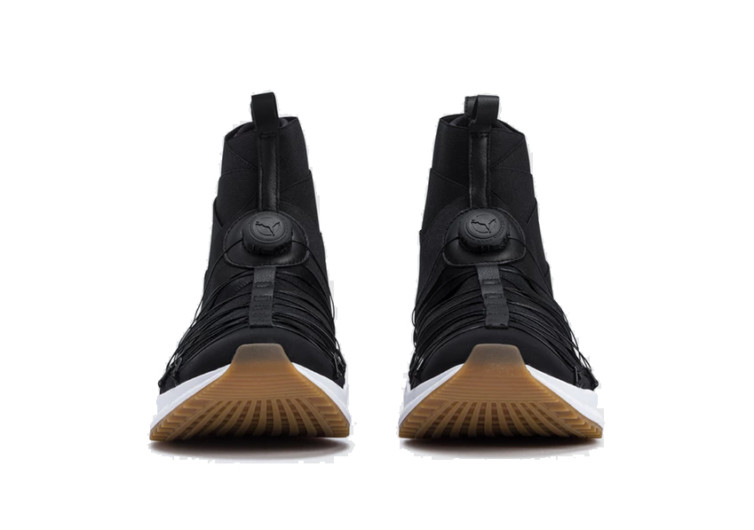 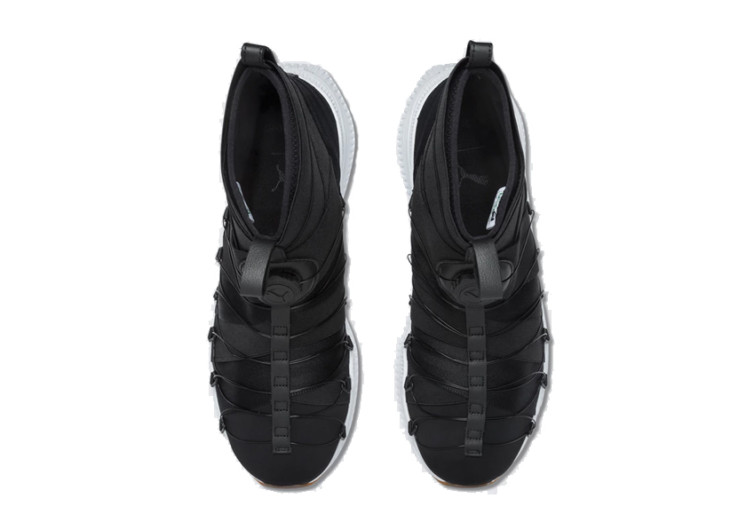 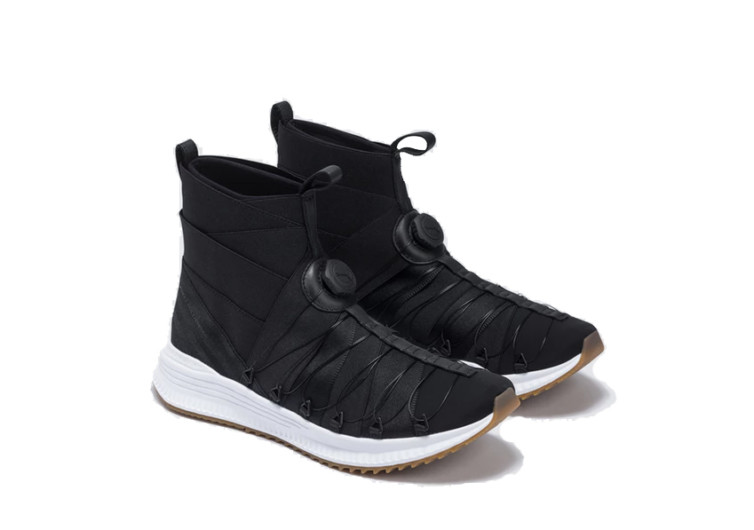 The Tsugi 90 Disc Mid Han is another collaboration between renowned athletic wear giant Puma and the Danish men’s wear brand Han Kjobenhavn based in Copenhagen. It is one of Puma’s latest ventures into adding serious fashion styling to their signature performance shoes so that men of today will get the best of both the competitive sports environments and the equally competitive world of fashion.

The Puma x Han Kjobenhavn Tsugi 90 Disc Mid Han is a cross between an athletic footwear and a boot that comes with elastic straps-like motif for its upper. The only element that will tell you that it is not really designed for the catwalk is the IG-Nite sole that is more reminiscent of the Puma shoes that dominated the tracks and floors of Olympic events in the past. A small logo of the Puma and Han Kjobenhavn collaboration is all that you’ll see on the side. But it’s the visual texture created by the crisscrossing straps that give the Tsugi 90 its fashion appeal.

From afar, it doesn’t look very grand at all. But once you get to see the Tsugi 90 up close and personal, then you’ll see just how intricate the details are.