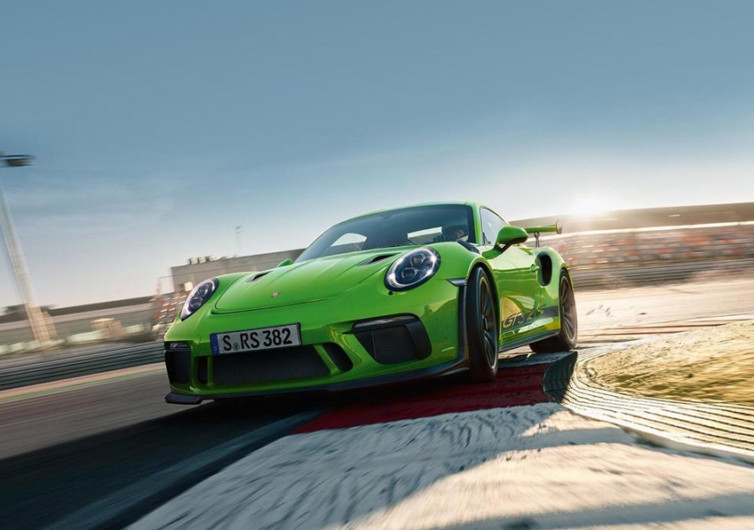 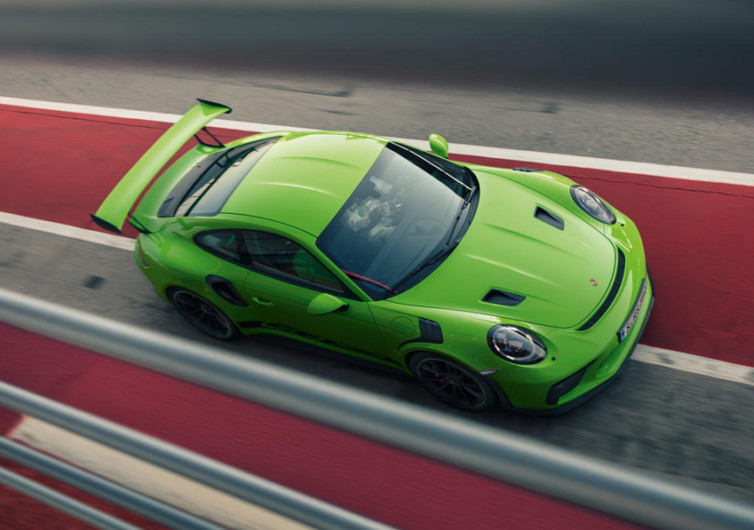 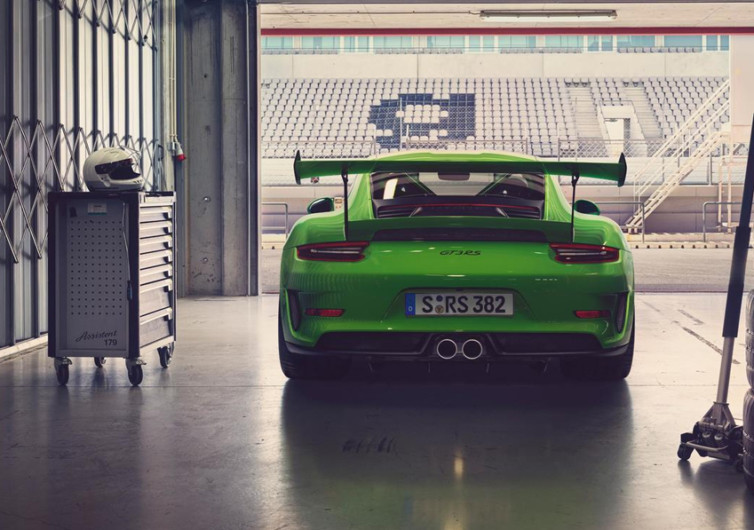 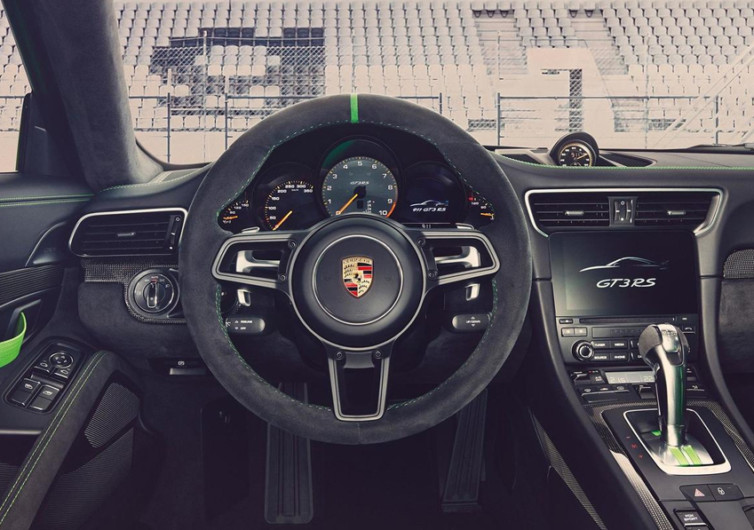 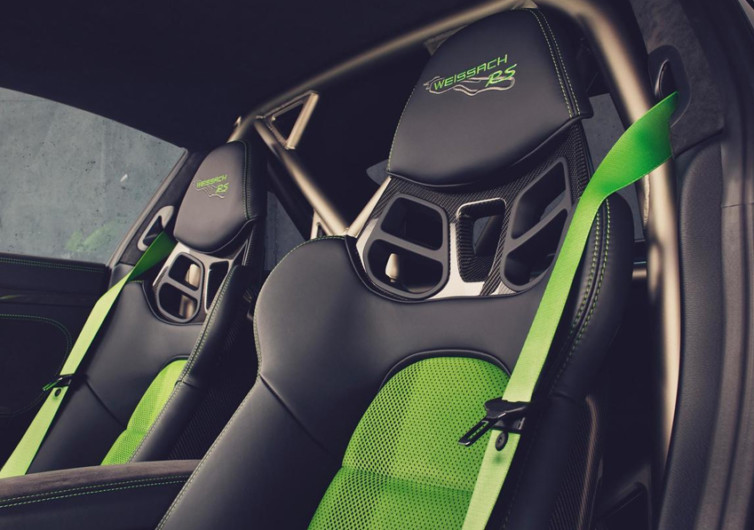 With more than half a century ruling the roads and GT racing circuits from all corners of the globe, the well-loved Porsche 911, first built in 1963, is coming out of the showroom with even more impressive performance specs. The Porsche 911 GT3 RS coupe retains the classic outline of the 911, albeit an edgier and more menacing look was added to give it that sense of power the 911 has been known for.

On the track, the 911 GT3 RS can reach 193 MPH, thanks to the power delivered by 520 thoroughbreds under its hood and well-encased into the 4-0 liter Boxer 6 engine – a naturally-aspirated beast with 6 cylinders that are horizontally opposed – topping out at 9,000 RPM. It can reach 60 MPH from dead zero in 3 seconds flat and the quarter mile in just 10.9 seconds. The engine is high-performing and robust, the kind that has made all 911s in the past real head-turners. The 911 GT3 RS comes with a 7-speed Porsche Doppelkupplung automatic tranny with a rear-wheel drivetrain.

The 911 GT3 RS has a high-revving concept. This can be frowned upon by folks who don’t believe in the Boxer 6, but Porsche’s engineers have proven them wrong countless times.

Read More
Read More
Sign up for our newsletter