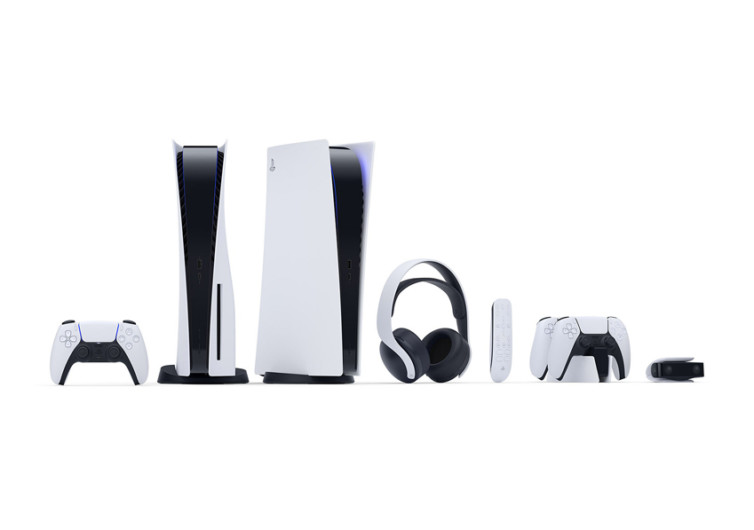 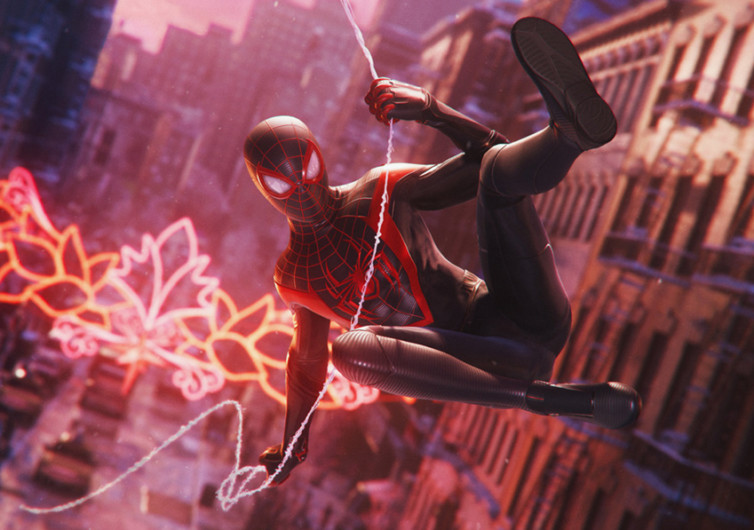 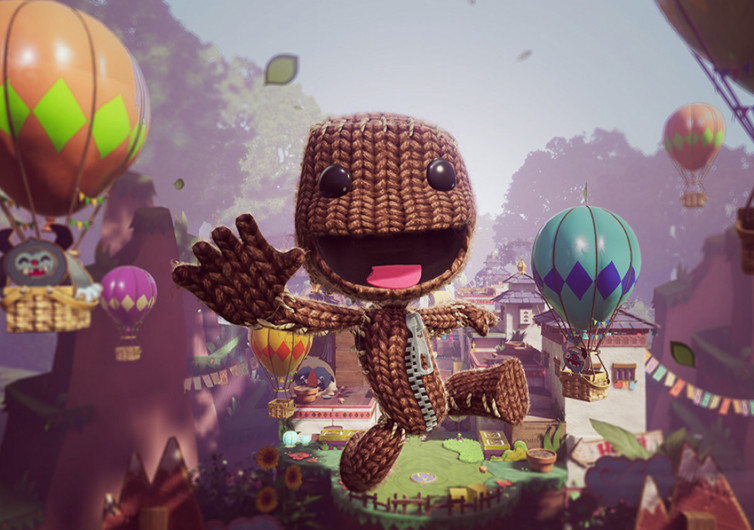 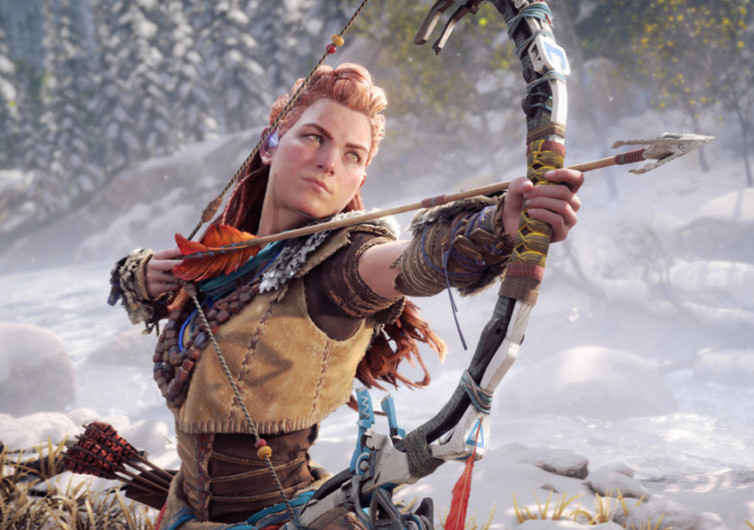 By GearHungry Staff
Last Updated June 16, 2020
GearHungry Staff
GearHungry Staff posts are a compilation of work by various members of our editorial team. We update old articles regularly to provide you the most current information. You can learn more about our staff here.
Learn about The Gearhungry's Editorial Process
GearHungry may earn a small commission from affiliate links in this article. Learn more

The PlayStation 5 – PS5 for the fans – is Sony’s next-gen gaming console recently unveiled by the house. Sleek black and white design appeal to gaming enthusiasts, but the new lines are just the cherry on top of the cake.

With a whole new architecture, faster storage, and superior resolution support, the PS5 brings loads of improvements to the previous PS4.

One of the biggest changes Sony made to its legendary console is the vertical design that reminds of the Xbox style. But the aesthetic upgrade is not the only shocking feature of the new PlayStation.

Clearly indicating it has an eye on the future, Sony presents the new PS5 in two versions. One is a classic model with 4K Blu-ray drive; the other is a new Digital Edition without optical drive.

As presented by lead system architect Mark Cerny, the inside of the new PlayStation is as impressive as its outside. The PS5 sports an 8-core AMD Zen CPU, 16GB of GDDR6 memory, and a custom RDNA 2 AMD GPU. We also know that the new console will have a super-fast SSD and ray-tracking.

If these juicy details are not enough, know that Sony has also created a number of accessories that match the new PS in both capabilities and design. You can complete your gaming experience with a wireless headset, new HD camera, media remote, and a DualSense charging station.

Sony has not yet announced a launch date for the accessories, so we can only hope they will be released together with the new PlayStation sometime at the end of 2020.

The new console will support the vast majority of the PlayStation 4 video games and promises an unrivaled gaming experience. Will it live up to its name? We can only wait to test it with anticipation.

CHECK PRICE ON PLAYSTATION.COM
Sign up for our newsletter