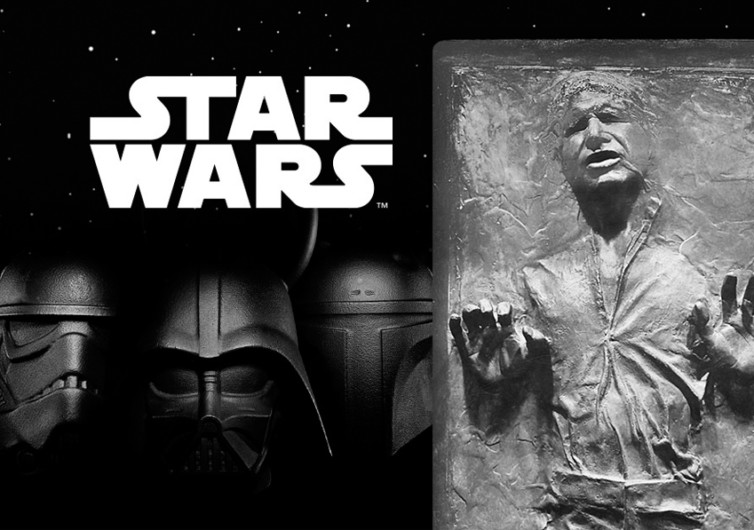 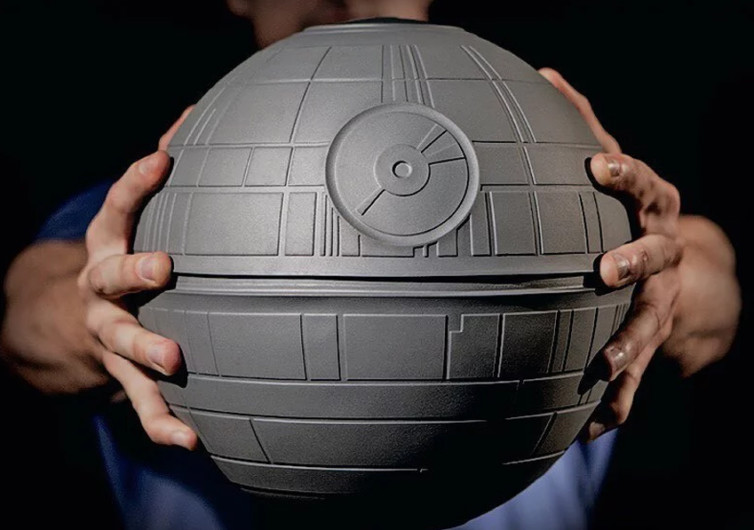 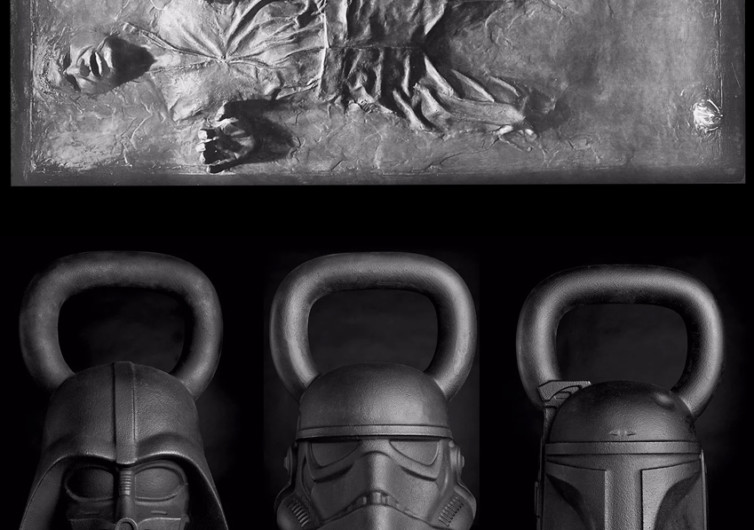 The Force has come to the fitness world, delivering 3 different galactic tools that will help anyone willing to embrace the positive energy of the Force. The ONNIT X Star Wars Fitness range features a slam ball designed like the Death Star of the Empire, a yoga mat that transports you to the scene of Han Solo being frozen in carbonite, and 3 kettlebells that are designed like the helmets of Darth Vader, a Stormtrooper, and Boba Fett.

Each of these fitness items is designed to be as realistic as possible to the Star Wars icons they portray. It’s every Star Wars fan’s dream fitness gears.

Best Ankle And Wrist Weights In 2021