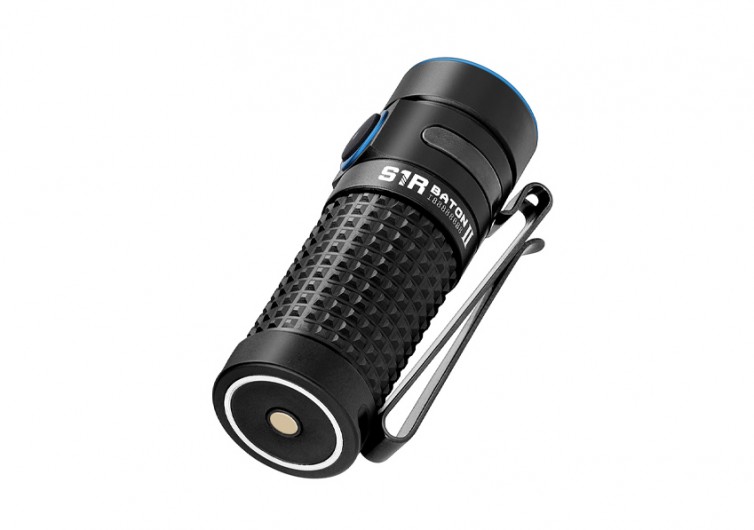 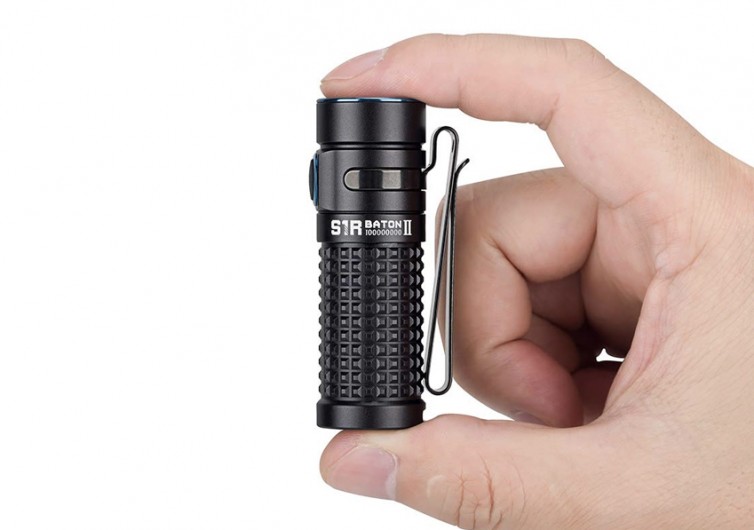 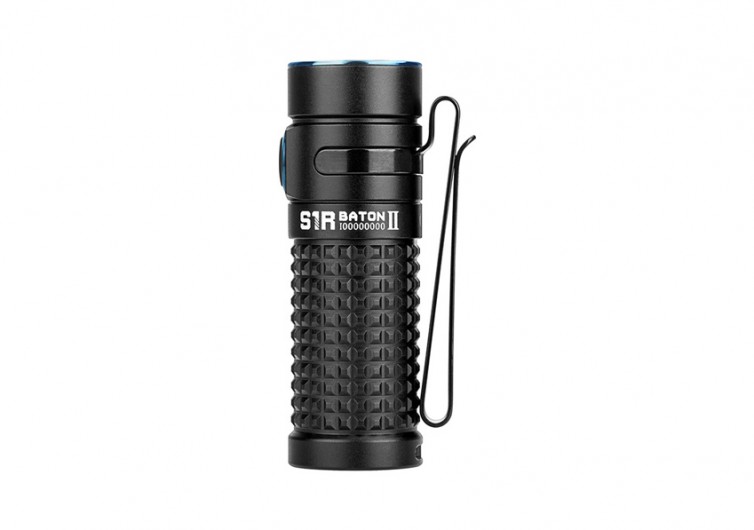 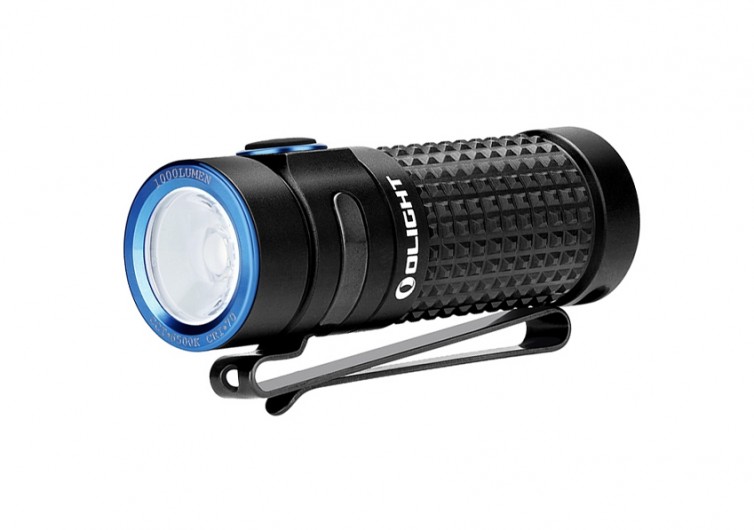 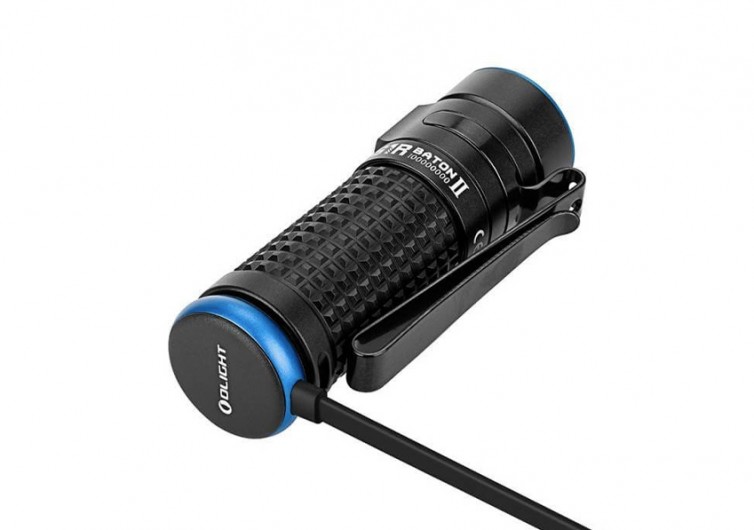 By Sean McCoy
Last Updated January 27, 2021
Sean McCoy
Sean McCoy is the editorial director at Lola Digital Media. The former editor-in-chief of GearJunkie.com, McCoy now manages a portfolio of websites dedicated to helping consumers find the best products for their needs. A graduate of the University of Minnesota's School of Journalism, McCoy built his reporting skills at the St. Paul Pioneer Press and an internship at The Family Handyman before moving to the Virgin Islands, where he served as a sports reporter and photographer at the Virgin Islands Daily News for nearly 10 years. Now a resident of Denver, Colorado, McCoy is an avid mountain man and ultramarathon runner. When he's not hunting or fishing with his dog Leika, he's skiing, trail running, or often working on home repairs or improvement projects. Among his proudest achievements, McCoy was named "Dirtbag of the Year" in Elevation Outdoors' "Best of the Rockies" awards in 2020.
Learn about The Gearhungry's Editorial Process
GearHungry may earn a small commission from affiliate links in this article. Learn more

The best flashlight is the one you have with you. Thanks to its diminutive proportions, the Olight S1R Baton II is easy to bring with you everywhere.

Sure, the concept that having it is better than not having it is something of an oversimplification. There are many small keychain lights on the market, but most of them produce woefully little light.

In short: The Olight S1R Baton II is a top choice for a rechargeable flashlight where low weight, powerful output, and good battery life are key concerns.

I’ve been using the Olight S1R Baton II for a few months. Given that it’s smaller than a pack of chewing gum, I have been consistently impressed with its spectacularly useful light beam.

This tiny flashlight packs a huge punch. At just 2.5 inches long and 1.8 ounces, it’s easy to slip (or clip) into your pocket.

Push the intuitive power button, and the S1R Baton II kicks out up to 1,000 lumens. For most of my needs, I use it on level 2, which creates 600 lumens. I didn’t measure it, but Olight claims it throws the beam 145 feet at this setting, which seems about right.

The Olight also has great battery life at level 2. I’ve never actually killed the battery, but the brand claims a run time of 20 hours on its lowest setting of 12 lumens.

My only gripe with this light, and many Olights, is that you must use the brand’s charger. Olight includes a very useful magnetic charger to power its lights, and it works great. Just set the base of the light on the magnet and plug it in, and the light will glow green when it’s fully charged.

But it requires you to own, and store, and possibly travel with, one more cord. Cord management is a bummer. Of course, the Olight charger is highly efficient — faster than something like a micro USB. Still, you’re out of luck if you lose it.

Other than that single issue (I am nitpicking, but it is admittedly common), the light performs flawlessly.

For a tiny flashlight for EDC use, the Olight S1R Baton II ($65) is a powerhouse that’s tough to beat.

Best Self Defence Flashlights In 2022

by GearHungry Staff
Last updated: January 30, 2018
Sign Up Now
GET THE VERY BEST OF GEARHUNGRY STRAIGHT TO YOUR INBOX