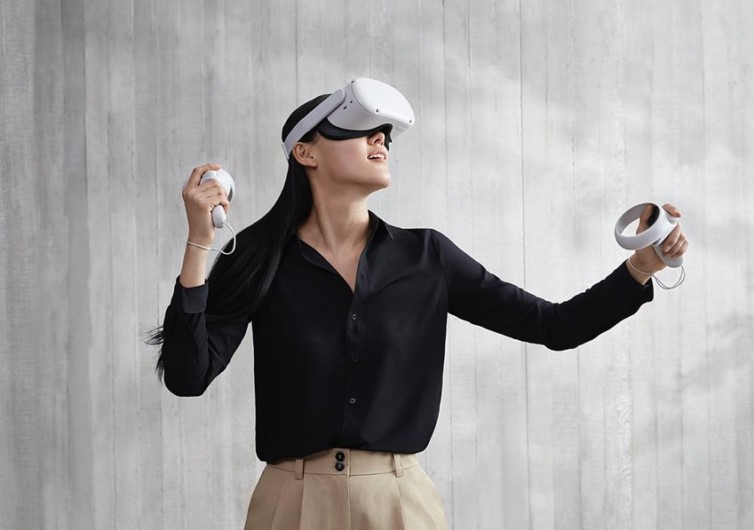 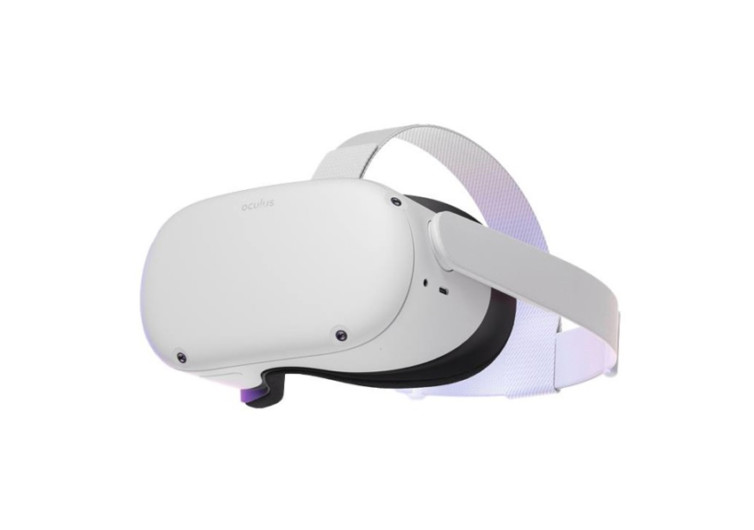 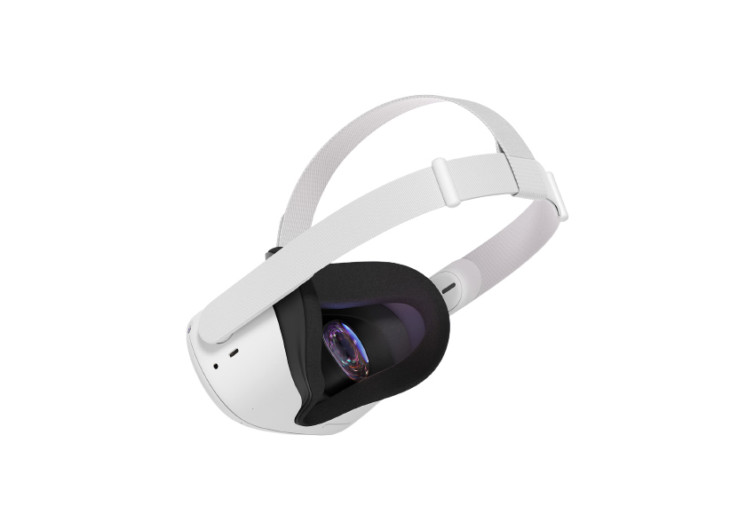 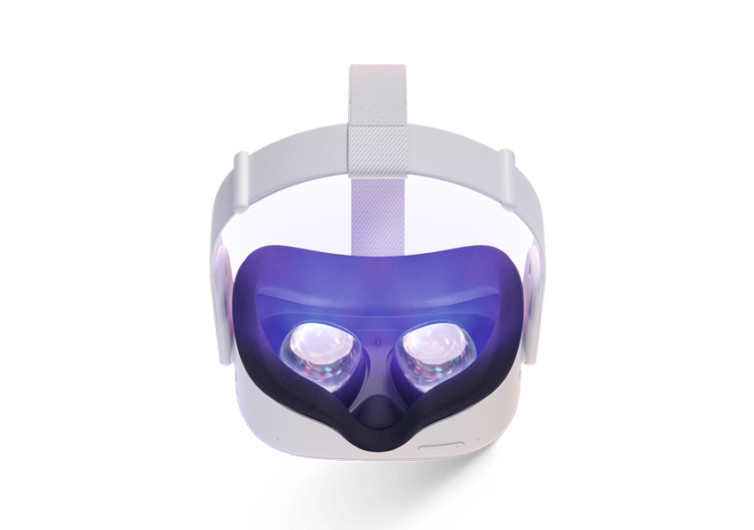 By Chris Worden
Last Updated October 16, 2020
Chris Worden
Born and raised in Idaho, Chris's sensibilities are a small town, while his life experiences are anything but. He's had the chance to travel the globe with a camera in hand documenting action sports and cultural movements for over 15 years. His love of motorcycles, photography, adventure, and the outdoors has lent itself to a career telling stories and he wouldn't trade that for anything. Chris now resides in a small ski town in central Idaho and when he's not grinding away at his day job, he's feverishly penning articles at night about the products and playgrounds he loves.
Learn about The Gearhungry's Editorial Process
GearHungry may earn a small commission from affiliate links in this article. Learn more

At this moment in history, when reality seems stranger than fiction, a lifelike VR headset could be just what the doctor ordered. It’s been about 18 months since Oculus introduced the first Quest, and with enough imagination, the future was easy to picture. Since then, the Facebook-owned business has been hard at work, expanding the capabilities and virtual terrain that the Quest 2 allows you to experience.

The developers of the Quest 2 have focused on three key factors over the last year and a half: improving the comfort of the headset, improving the quality of the visual and auditory experience, and driving performance through hardware upgrades.

First, let’s talk about the fit. The original Oculus had a head strap that was something akin to Alien’s Facehugger. The rubberized straps wrapped around the back of your head and mostly worked to pull your hair out. The Oculus 2 incorporates a different adjustment strap location and aims to reduce the original’s front-heavy nature. Though the device is only about a pound, it is still very evident that you’ve got a device strapped to your head.

Next, the quality. This domain is where things have improved drastically. Quest 2 delivers 50% more pixels than its predecessor. Delivering a resolution of 1892 by 1920 pixels per eye, the only way to understand the level of resolution hidden in this device is to put it on yourself. Early reviews, even by the pickiest pixel peepers, claim that it is quite striking. One important note on the viewing experience is that Oculus swapped out the OLED display for LCD, so you’re going to see a slight decline in dark shadows and inky blacks. However, this tradeoff allows for a higher refresh rate (90hz versus 72hz in the original), making a huge difference in the overall experience, especially in games with heavy action.

Finally, the performance. Deep inside the Oculus 2 is Qualcomm’s Snapdragon XR2 platform, which drives the increased horsepower over the previous model. However, it’s important to note that some of these added ponies drive the increased resolution and refresh rate. So it’s not like all of that power is there to drive newer, more expansive gaming environments. However, this system is ahead of the VR game landscape. Now it’s just waiting for the developers to show up with new and immersive environments so the technology can really stretch its legs.

While there are numerous games available for your Oculus Quest 2 experience, developers are still burning the midnight oil to create games that will live up to the hardware. Facebook has released a few beta versions of new games, which give you just enough environment to see what’s possible. Hopefully, in the not-so-distant-future, we’ll see some releases that allow the hardware to go full send mode.

If the idea of a Facebook-enabled VR environment doesn’t send the conspiracy theory, privacy-skeptic part of your brain into overdrive, this VR headset looks to be the best on the market at the moment. And at just $299 MSRP, it’s a small price to pay to temporarily eject from the full-blown insanity of the real world and land in the organized chaos of the digital realm.

CHECK PRICE ON OCULUS.COM
Sign up for our newsletter