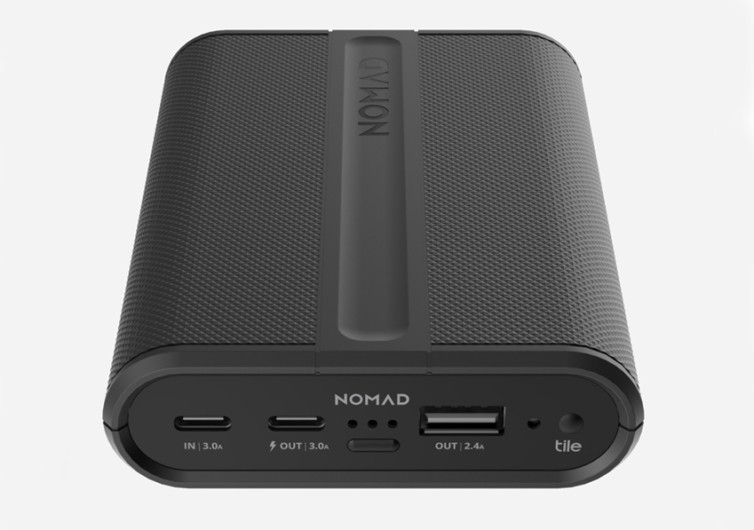 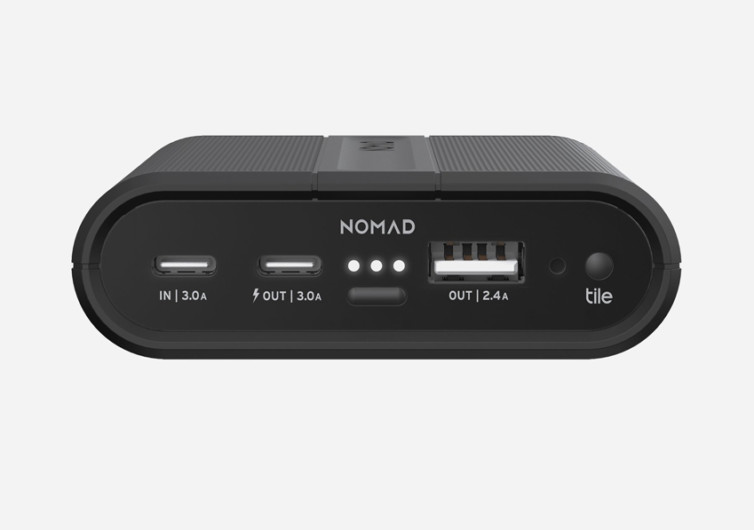 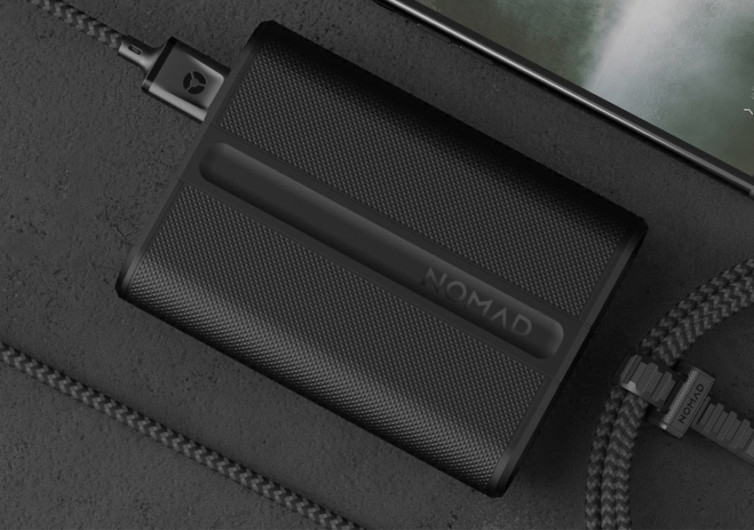 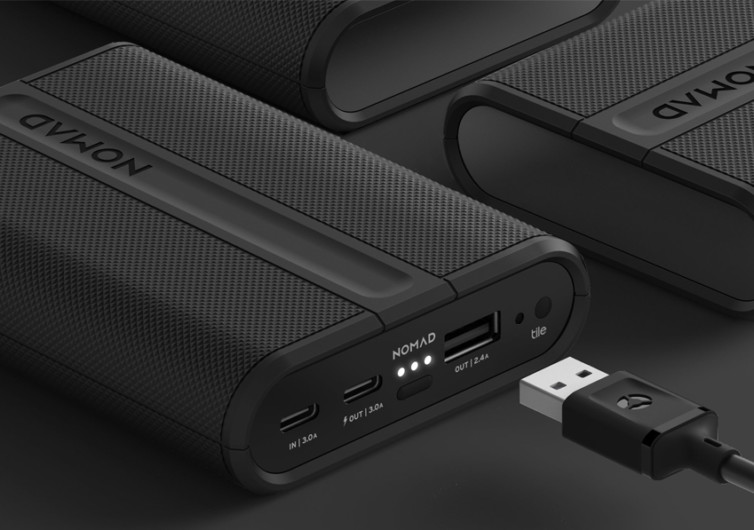 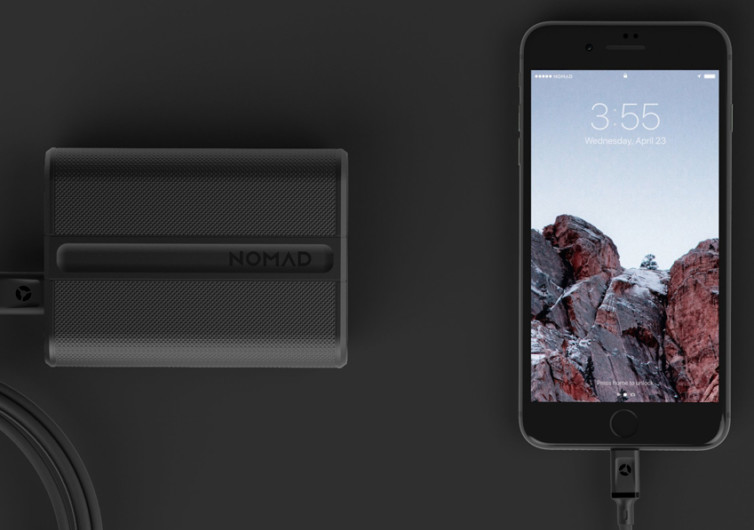 By GearHungry Staff
Last Updated November 22, 2018
GearHungry Staff
GearHungry Staff posts are a compilation of work by various members of our editorial team. We update old articles regularly to provide you the most current information. You can learn more about our staff here.
Learn about The Gearhungry's Editorial Process
GearHungry may earn a small commission from affiliate links in this article. Learn more

It may not have a humongous battery capacity, but the Nomad PowerPack has something that other power banks can only hope to integrate into their systems. This slim and super-tough power bank comes fully integrated with the Tile Phone Finder system so you’ll never lose a mobile power solution ever again.

The PowerPack only comes with 9,000 mAh of power whereas other power banks in the market have already breached the 20,000 mAh mark. It is still a formidable portable power supply, however, fully capable of delivering the juice to your iOS and Android devices as well as other gadgets and electronics that come with either a USB-A or USB-C interface.

Made of super-tough polycarbonate frame, the PowerPack comes with the kind of rugged construction that will make you feel more confident about taking this power bank to your roughest outdoor adventures. The mortise and tenon joint that the PowerPack is built with gives it the remarkable toughness you’d think it was designed for the military.

As already mentioned, the PowerPack packs something that other power banks clearly don’t have. Embedded into its unique architecture is the Tile Lost and Found module which effectively secures your PowerPack in the event that you misplace it or even unintentionally lose it somehow. You’ll be able to count on the growing lost and found community network of Tile to bring your PowerPack back to you.

If you’re tired of losing your power banks every now and then, the Nomad PowerPack is a worthy solution.

CHECK PRICE ON HELLONOMAD.COM
Sign up for our newsletter