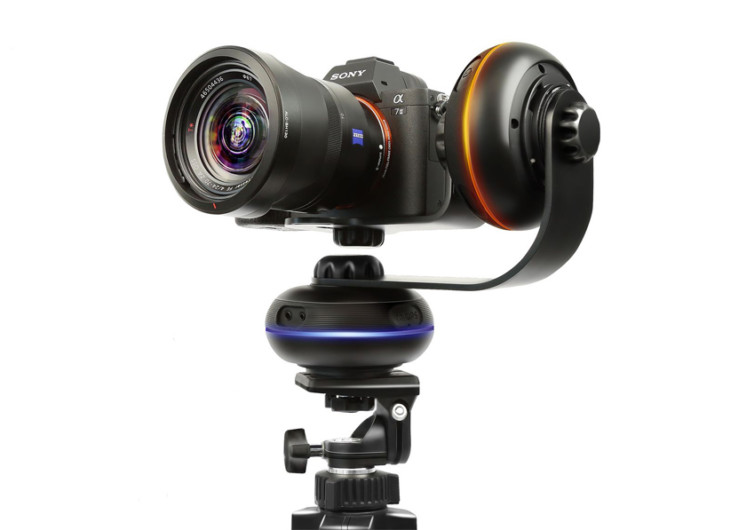 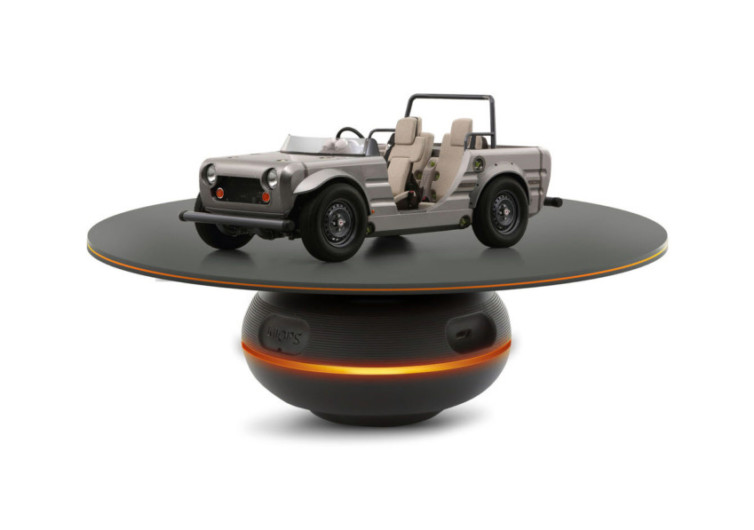 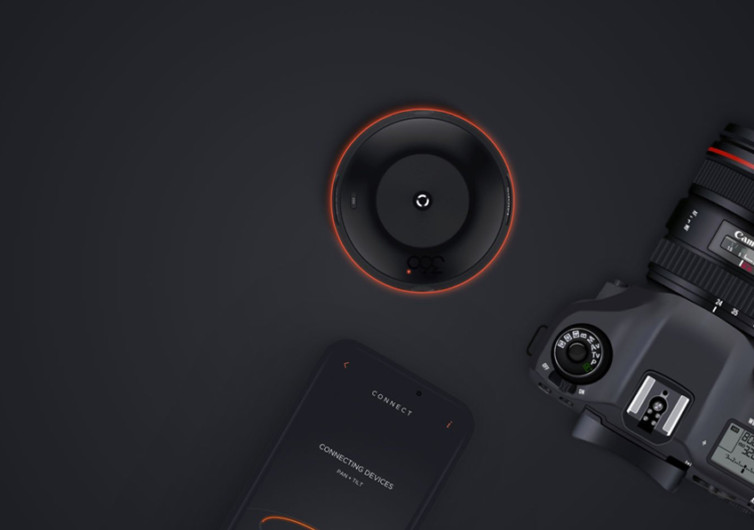 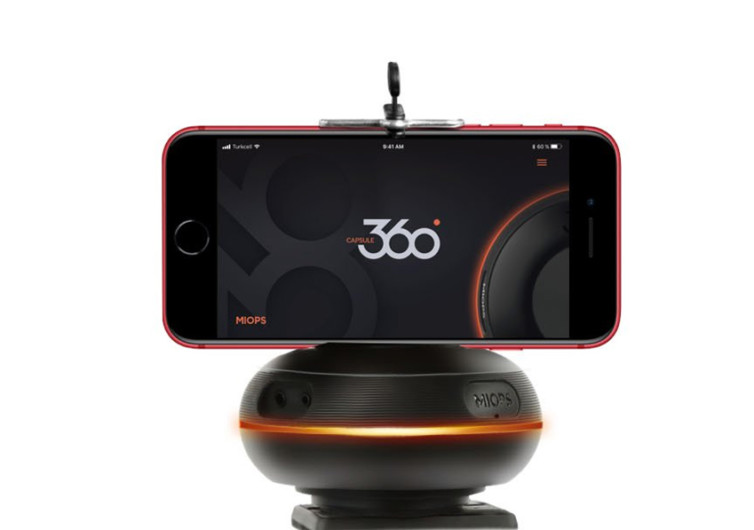 The Capsule 360 from MIOPS is currently the planet’s most compact and most versatile motion box ever designed and produced. It’s a platform that can easily transform your favorite video-shooting device into a premium cinematographic equipment. It’s a nifty tool, a simple contraption that can provide you with a variety of functions.

Fans of time-lapse modes will love the Capsule’s Motion Timelapse capabilities such as HDR timelapse, long exposures, speed ramping, and bulb ramping to give your camera a more remarkable function. Its bulb ramping capabilities are simply phenomenal, letting your camera change its exposure within a predetermined set of values throughout the duration of the timelapse. This can make for truly fascinating shots.

Creating remarkable timelapse videos can be challenging especially when following a certain track. The good thing with the Capsule 360 is that it actually learns the motion path it needs to take by integrating your own manual movements. Simply create the kind of movement you want the Capsule to follow and it will do it for you. The best part is you can actually do all of these things on a mobile app and use it to control the Capsule via Bluetooth.

Built for optimum versatility, the 3-axis motion of the Capsule 360 affords maximum compatibility with mirrorless camera systems, DSLRs, action cameras like GoPro, and even smartphones. Panning, tilting, and sliding your device while maintaining full stability are made super easy with the thoughtful design of the Capsule. What is even more fascinating is that you can also combine 2 movements if this is what is called for in your shots.

Tracking any object is made super easy, too. Unlike other systems that require you to manually track the object by physically manipulating your device, you don’t need that in the Capsule 360. What you do need is the mobile app. Simply select the object that you want Capsule 360 to track for you. Now sit back and relax.

The MIOPS Capsule 360 easily turns your ordinary camera or even smartphone into a sophisticated motion tracker, timelapse video device, and a whole lot more.

You may also like: 10 Best GoPro Accessories in 2019 – Transform Your GoPro Experience