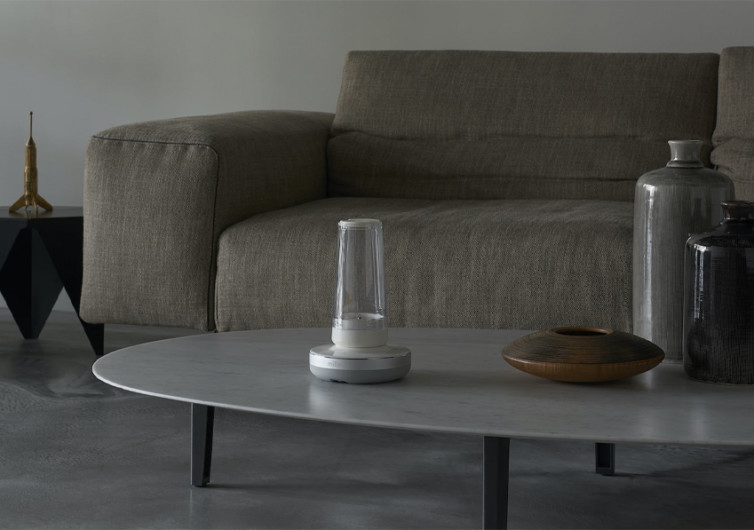 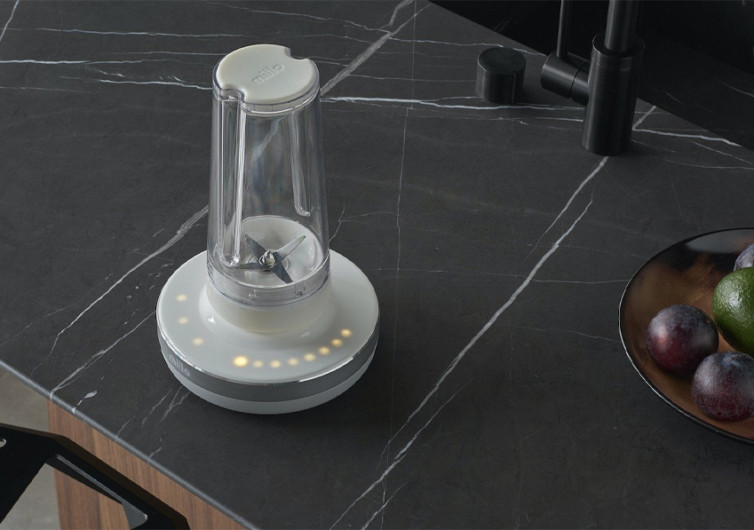 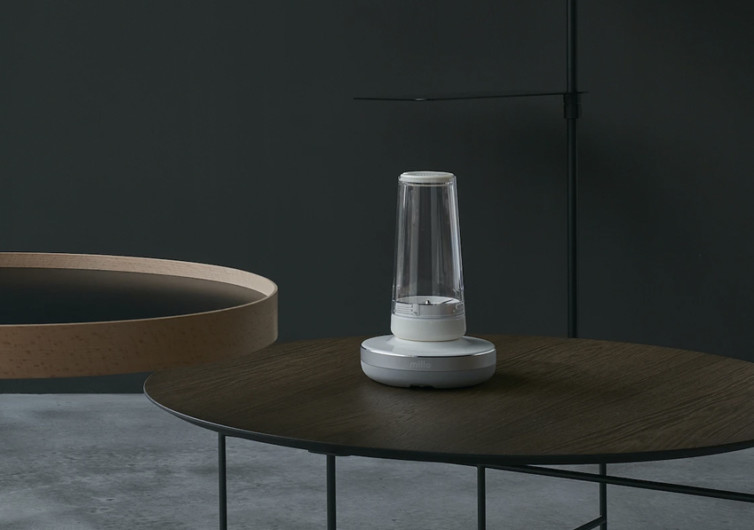 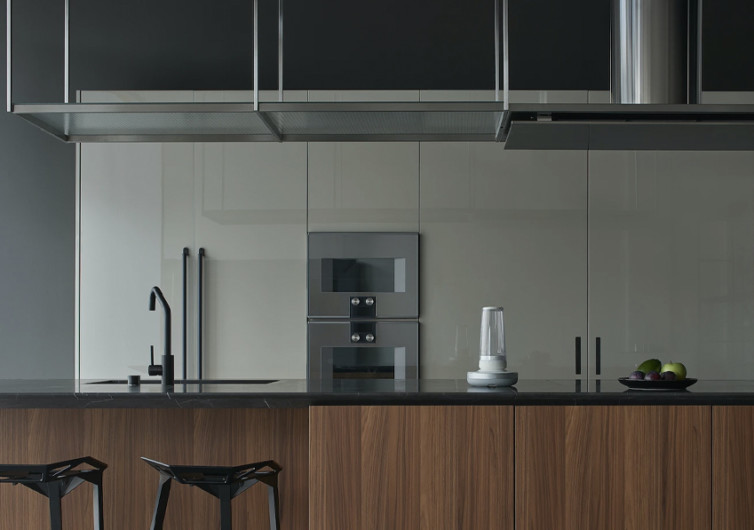 By Jilli Cluff
Last Updated January 19, 2021
Jilli Cluff
Jilli is a freelance copyeditor and writer out of Austin, where she lives with her one-eared dog, George Michael. She dedicates most of her downtime to flailing on one of her many, many climbing projects.
Learn about The Gearhungry's Editorial Process
GearHungry may earn a small commission from affiliate links in this article. Learn more

Its anodized aluminum accents and premium Titan plastic make clear that millo is here “to provide you with a blending experience that is all about performance and all about style.” Look, if this thing doesn’t scream ‘brand-new Mercedes Sprinter van life’ to you yet, then nothing will.

The app goes further, too. Its periodic software updates distinguish millo as “the only blender that gets smarter by the month.”

The cordless smart blender features a set of USB-C rechargeable Lithium-ion batteries in its portable base. A single 2-hour charge will power the smart blender through 10 sessions of smoothie making.

See, for a traditional blender engine, transferring the requisite amount of power from motor to blade requires many surface-on-surface contacts. That reiterative motion creates friction — and friction’s BFF, heat. This combination of friction and heat over time wears away at the engine’s components, eventually resulting in part failures after not that much use.

Spatially speaking, the traditional kitchen appliance’s motor is bulky relative to its power output. If you’ve ever wondered why your blender’s base is as big or bigger than the blender jar, that’s why. What you end up with is a loud, awkwardly shaped machine with a gangly power cord and the half-life of an iPod Shuffle.

The makers of millo had a different idea for powering their smart smoothie blender: a compact, contactless, friction-free, Magnetic Air Drive engine. With Magnetic Air Drive technology, torque transfers from millo’s wireless power base to the cup’s blades via a magnetic coupling. In bypassing the mechanical transfer of torque used in traditional blending devices, Millo Appliances designed a comparatively efficient, quiet, and lower maintenance machine they guarantee will last “year after year.”

Moreover, the Magnetic Air Drive engine enables millo to house the blades in the cup, making the smart blender easier to use and clean — a big selling point for those of us raised on 90s-era Sunbeam appliances. As for the awkward hulking base and ungainly power cord? None to speak of with this modern machine.

Did I mention that millo is 300% quieter than traditional blenders? Yet another perk of the blender’s magnetic coupling mechanics.

Millo Appliances initially broke onto the stage in 2017 with millo’s resoundingly successful Kickstarter campaign. Fast-forward 3.5 years and the smart blender creator has picked up a handful of prestigious design and innovation awards:

It’s a powerful, lean startup with a lot of knowledge, resources, and investor dough at the ready. What could be next on the millo horizon?

Alright, so what will this good looking, cord-free piece of award-winning appliance run you? Oh, about €399, which, at the time of writing, comes close to $487. But with that spicy little sticker comes a comprehensive 2-year warranty, 30-day hassle-free returns, and Millo Appliance’s word that this smart blender will last.

You can place your order today, but don’t get too excited just yet — the company has said that it will begin shipping units in Q1 (January-March) of 2021. Exactly when in Q1? Well, no one seems to know.

CHECK PRICE ON MILLO
Sign up for our newsletter

by GearHungry Staff
Last updated: June 29, 2018
Sign Up Now
GET THE VERY BEST OF GEARHUNGRY STRAIGHT TO YOUR INBOX