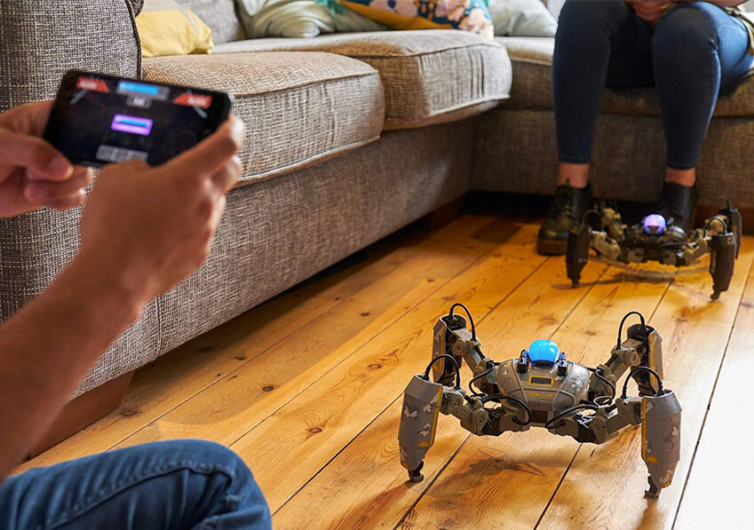 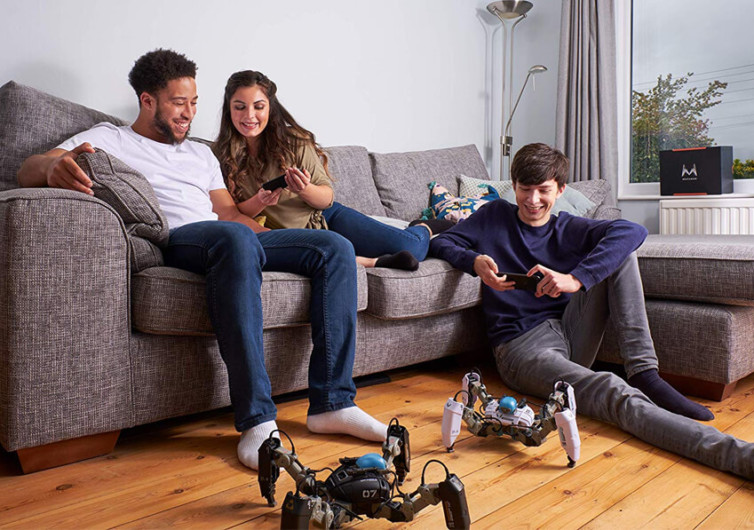 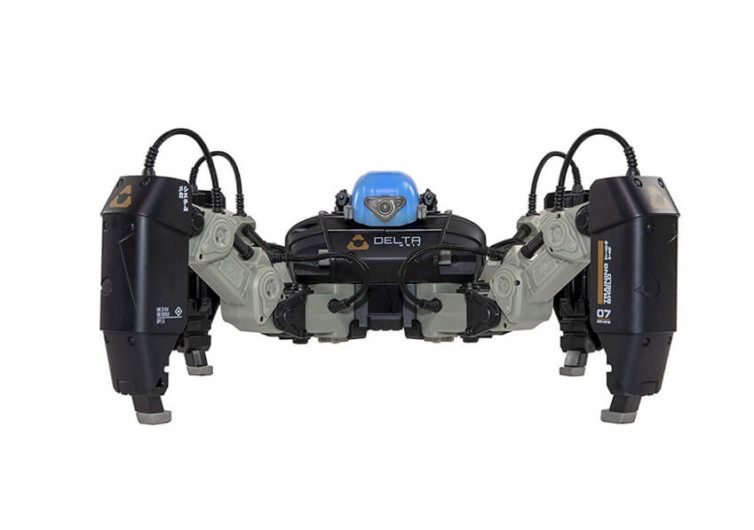 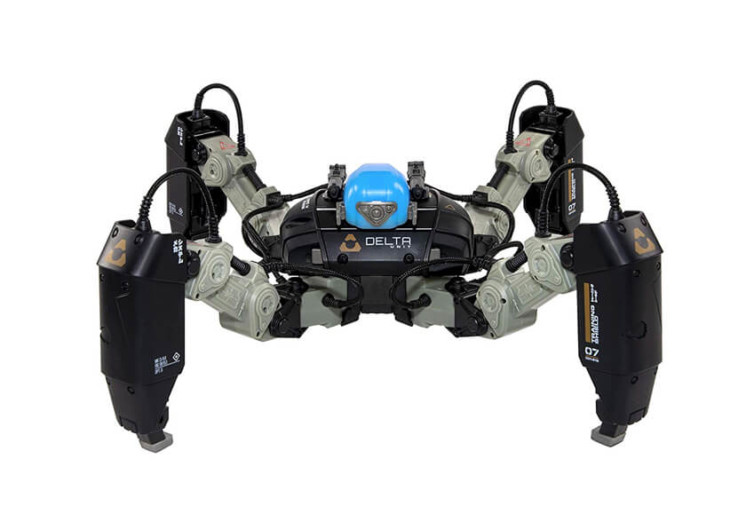 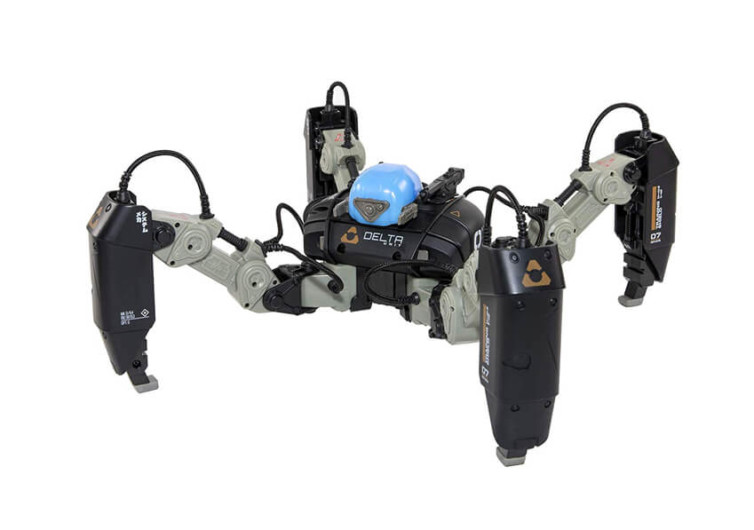 If the City of San Fransokyo from the film Big Hero 6 is not fictional, you will bring the MekaMon Berserker v2 to the Bot Fighting arena. You may want to challenge Yama and take down his robot in style. However, if San Fransokyo is fictional, the Berserker isn’t. This is one mean fighting robot that can bring the whole family together for a different kind of entertainment.

But the Berserker v2 is not only a fighting robot. It is also a learning mechanical wonder that you can control with your mobile device. Its software architecture is intuitive enough to allow you to exert full control of its movements. Let it explore your environment. Change its movement settings. And if you’re not in the habit of tweaking settings, you can always go for the preset animations. There are more than 70 animations that the Berserker can perform. This includes those actions that you program using the system’s MekaMotion feature.

The real thrill in the Berserker is its compatibility with Augmented Reality technologies. Start by fighting digital MekaMons in a virtual battlefield. You don’t need any other controller as the Berserker allows you to use your smartphone or tablet as a controller. Defeat digital MekaMons and see yourself rise through the ranks. Once you become a master of the virtual battlefield, you can take your bot fighting skills to the next level. It’s time to fight other MekaMons in real-world bot combat.

MekaMon gives you the chance to make a name for yourself in the world of virtual bot fighters. This is no longer a matter of science-fiction. It’s real. And you get to be at the controls of one of the world’s most integrative robots for kids. With multiplayer options and continuous updates, this is one bot fighting spectacle that’s fit for the whole family.