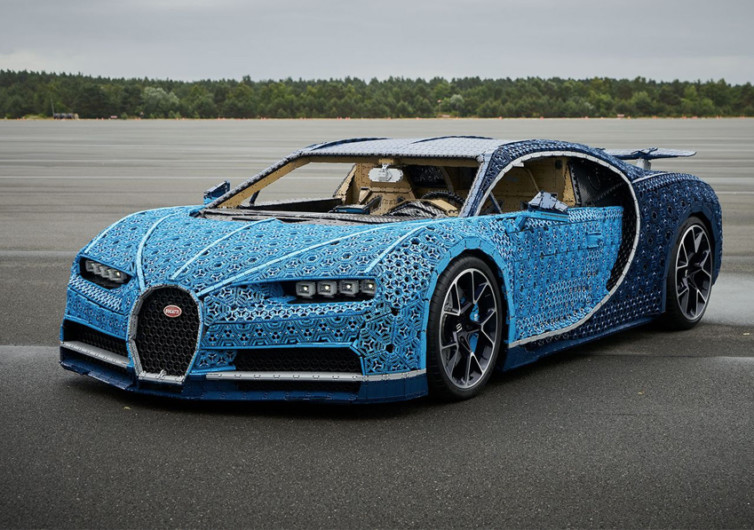 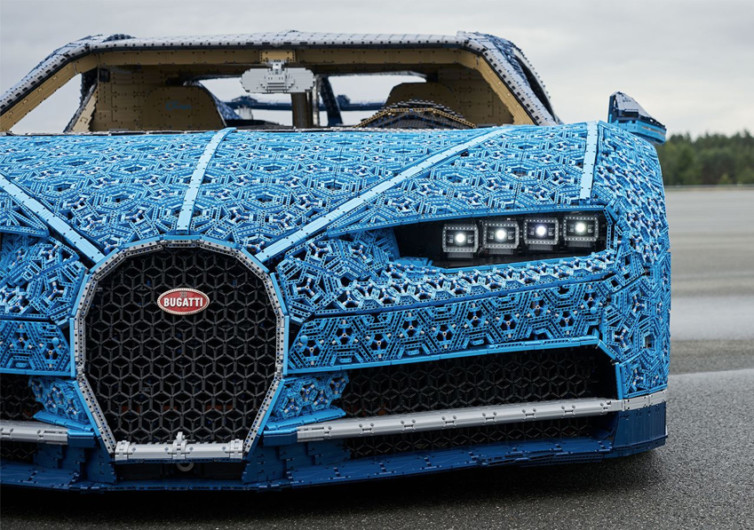 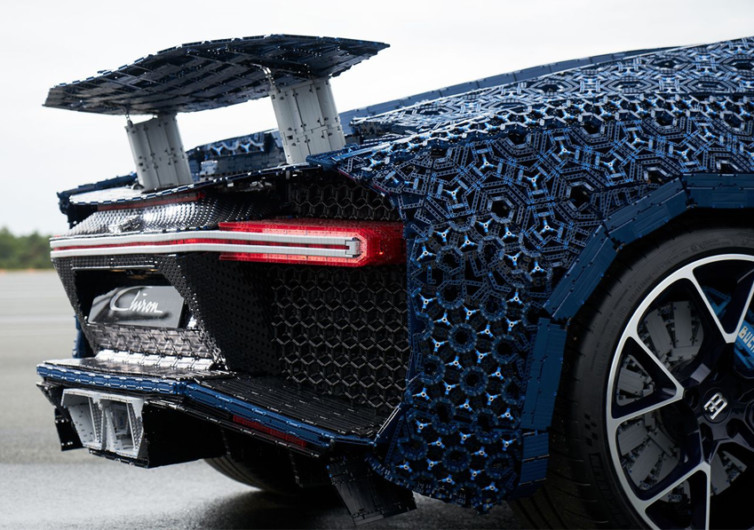 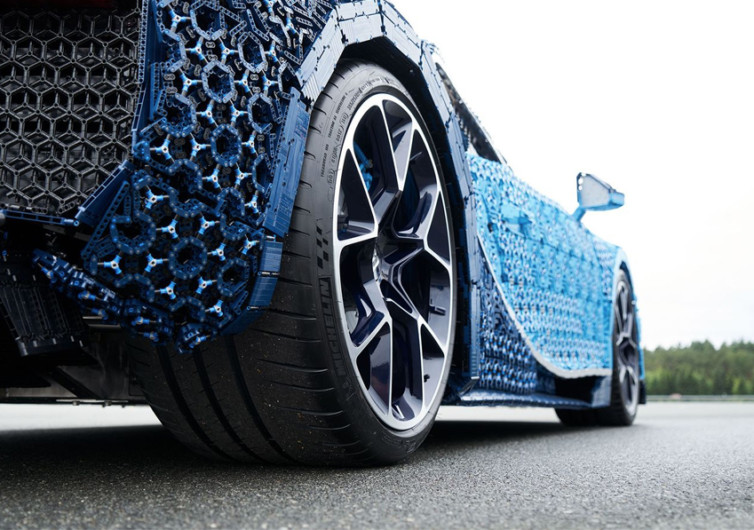 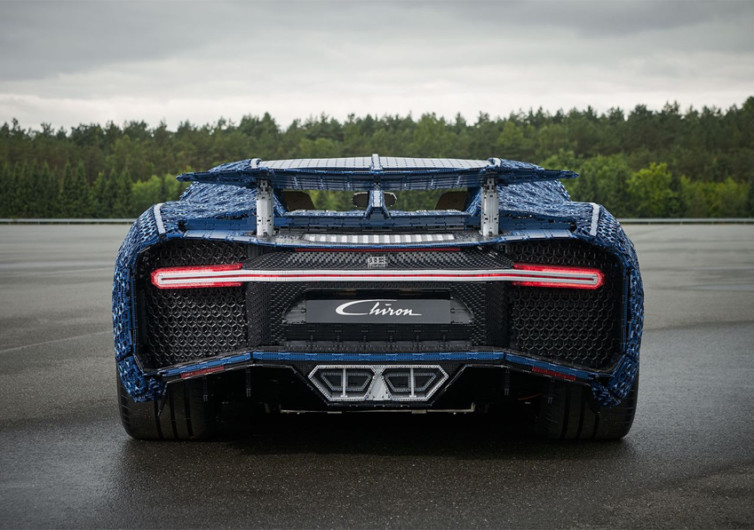 LEGO collaborated with the French supercar maker, Bugatti, to come up with the Build-for-Real LEGO Technic version of the famed Chiron supercar. It’s everything you’ve ever loved in a Technic playset which you now get to drive and not just play with.

The Bugatti Chiron comes in its iconic racing blue exterior, logo-faced horseshoe grill, single-beam tail light, classically sexy and curvaceous lines, and a whole lot more. Every bit of genetic material in the Bugatti blueprint is already incorporated in this life-sized, drivable version of LEGO Technic.

Under the hood, you won’t the real Chiron’s 16-cylinder W16 engine mated to an 8-speed automatic transmission. In its place are 2,300 little electric motors that deliver 5.3 HP with an estimated torque of about 92 Nm, a far cry from the real car’s 1,479 HP power output and 1,600 Nm of torque. It may not promise you the same performance as the real Bugatti Chiron, but driving around the city with the characteristic gentle whine of its engine plus the unique LEGO Technic building blocks making every bit of the super car is sure to get the whole city to a complete stop.

To say that the construction of the different components of the Bugatti Chiron with more than a million LEGO Technic elements, from the interior right down to the wheels, is an engineering feat would obviously be a gross understatement. It is simply an impossible mission that can only be accomplished by those with a singularly purposeful personality of bringing to life one of the world’s most iconic supercars using elements that every kid on the planet grew up in.

The LEGO Technic Bugatti Chiron doesn’t need any adhesive to hold the Technic elements together. Everything is held in its place by the same technology that makes LEGO building bricks the best play set in the world.