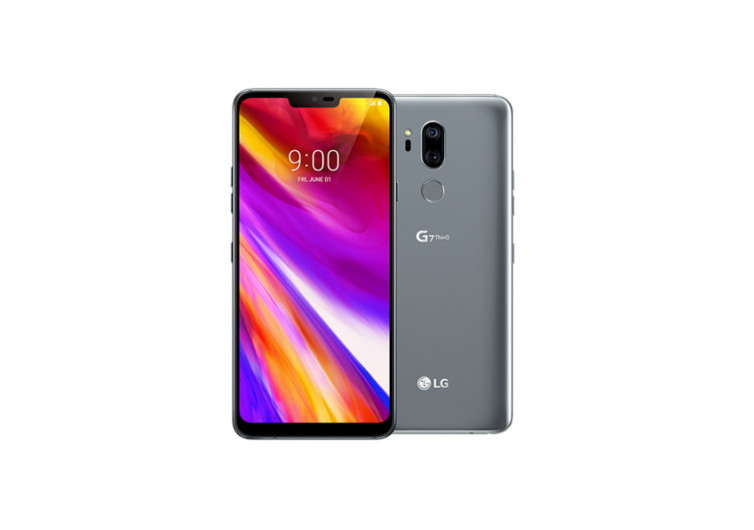 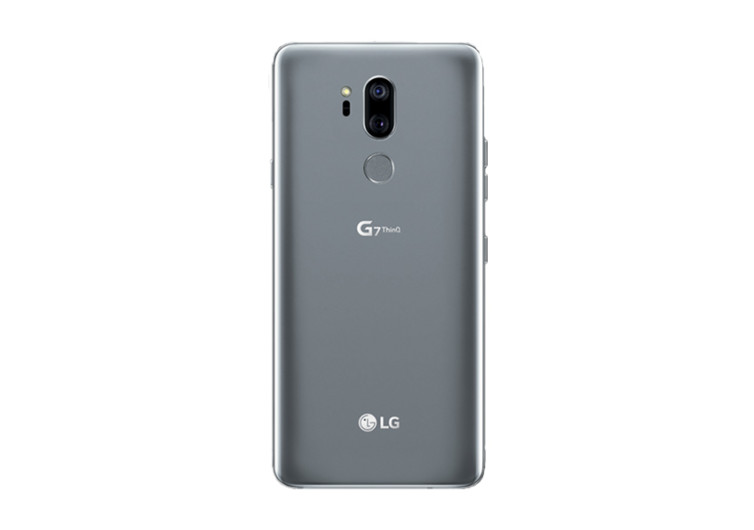 By Jordan Carter
Published June 12, 2018
Support us! GearHungry may earn a small commission from affiliate links in this article. Learn more

The Korean phone maker, LG, hasn’t really made a dent in its Korean rival’s supremacy when it comes to smartphone innovations. But for those who are already tired of the ongoing war across the Pacific, LG delivers a phone that is smart enough to make every touch of its screen as if it were a part of one’s brain dictating the action.

The G7 uses the brand’s revolutionary Artificial Intelligence, the ThinQ, to provide it with a remarkably different kind of smartphone experience all the way from getting Instagram-worthy to gallery-perfect shots to increasing one’s knowledge of things around him without ever having to type on the search window. The sound quality has also been made more robust with its DTS X 3D Surround Sound technology, Hi-Fi Quad DAC, and a minuscule boom box speaker that turns every bit of music into a concert piece.

It comes with a staggering 564-pixel density, perfect for turning its otherwise large 6.1-inch QHD Super Bright Display into a miniature LED TV. Its 19.5:9 aspect ratio plays home to its FullVision Display technology with a native resolution of 3120×1440. There’s a Floating Bar, a Second Screen, Palm Rejection, and Always-On features to help keep the G7 display full of life.

The LG G7 utilizes a dual 16-megapixel shooter, one with a standard f/1.6 lens while the other comes in with a f/1.9 wide angle. The default resolution is set at 4656×3492 with a ridiculously small pixel size of just 1 micron. It’s the spec sheet that shutterbugs will be thrilled and DSLR pros to be quite ecstatic as the G7 can instantly become the second unit for their primes.

With ThinQ providing the brains within the slim and sexy body of the G7, it is without a doubt a worthy smartphone to drive one’s productivity and entertainment.

CHECK PRICE ON LG.COM
Sign up for our newsletter