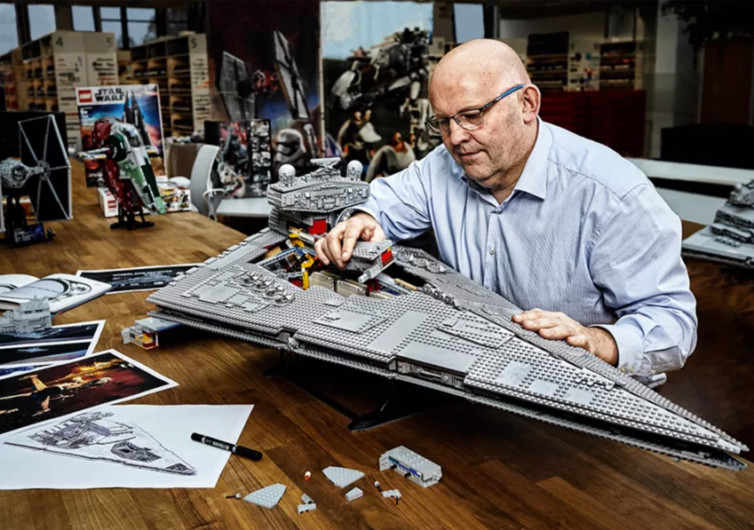 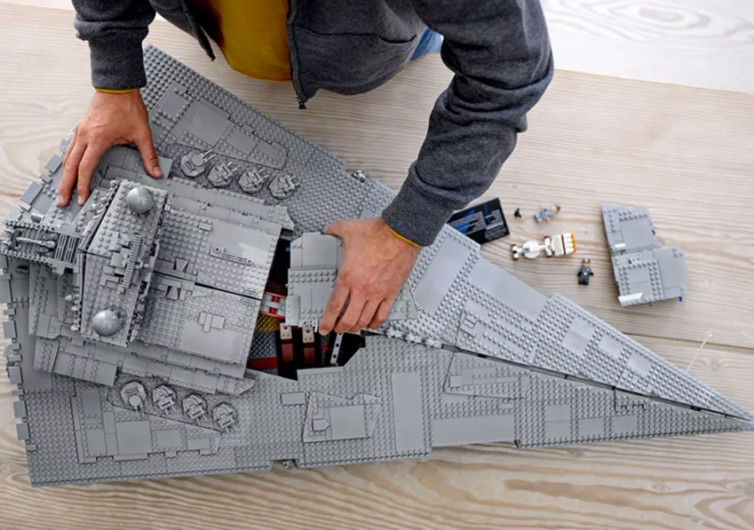 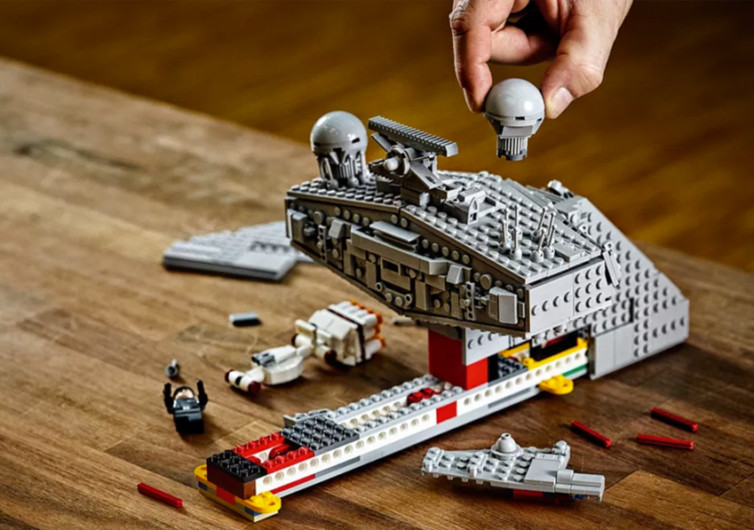 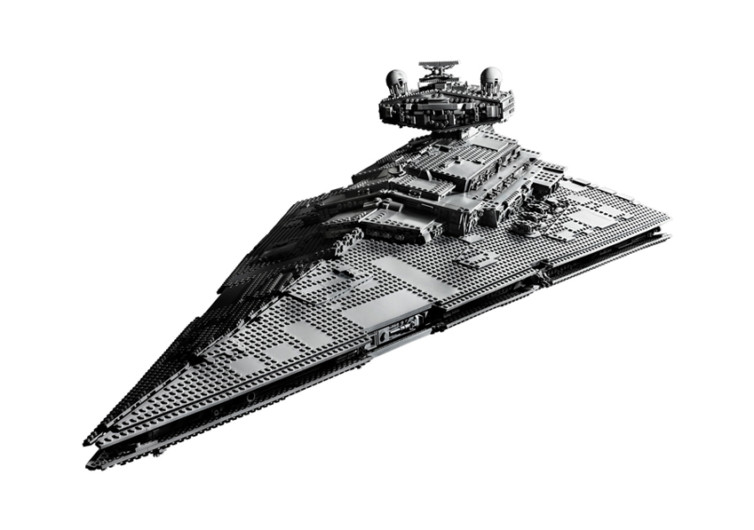 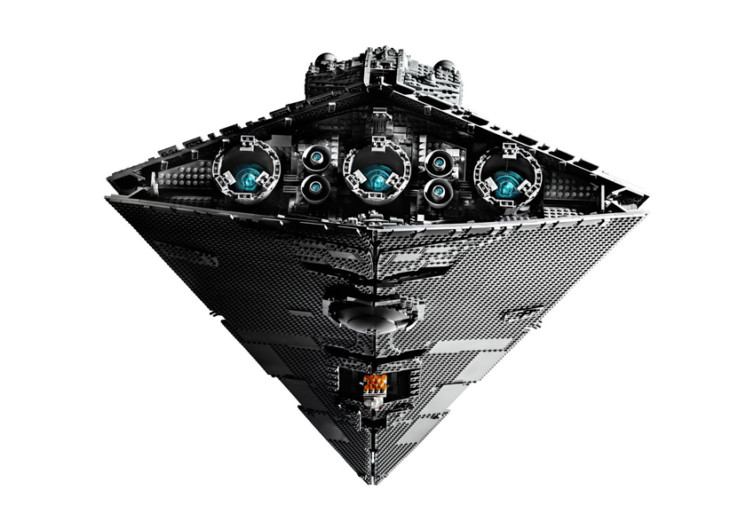 By GearHungry Staff
Last Updated October 23, 2019
GearHungry Staff
GearHungry Staff posts are a compilation of work by various members of our editorial team. We update old articles regularly to provide you the most current information. You can learn more about our staff here.
Learn about The Gearhungry's Editorial Process
GearHungry may earn a small commission from affiliate links in this article. Learn more

Fans of the Star Wars franchise will get to relive the glory days of the Devastator. LEGO is offering a rare chance to build the I-Class Imperial Star Destroyer using almost 5,000 building bricks. The playset features a very realistic representation of Darth Vader’s vaunted flagship.

Long before the First Order began ruling the galaxy, there was the Galactic Empire whom the Jedi Masters and the Rebels fought. The Empire had a formidable fleet of cruisers and destroyers that patrolled this part of the universe. One of their most iconic starships was the Devastator.

This LEGO Star Wars set is part of the toy manufacturer’s Ultimate Collector Series. It will be available on stores on the 1st of October 2019. The set features 4,784 pieces that LEGO intends for people who are at least 16 years of age.

The set features realistic details of the famed destroyer. It includes a tilting radar dish, swiveling guns, and extra-large engine exhausts. The detailing of the Devastator’s surface is remarkable, highlighting the ingenuity of LEGO creators. The building set also comes with a scale version of the Tantive IV. This is the starship that the Rebels used in the Star Wars: A New Hope opening scene.

LEGO is also adding a display stand to go with a fact plate. The only thing missing is a glass display case to make this collector’s item one-of-a-kind. Also included in the set are an Imperial Officer and crewmember mini figurines. There are also two blaster weapons worth displaying.

The LEGO Star Wars Imperial Star Destroyer pays homage to the millions of fans of the media franchise. It is a collectible that no Star Wars fan should ever miss. It is not very often that you get to build one of the most iconic starships in the galaxy.

CHECK PRICE ON LEGO.COM
Sign up for our newsletter