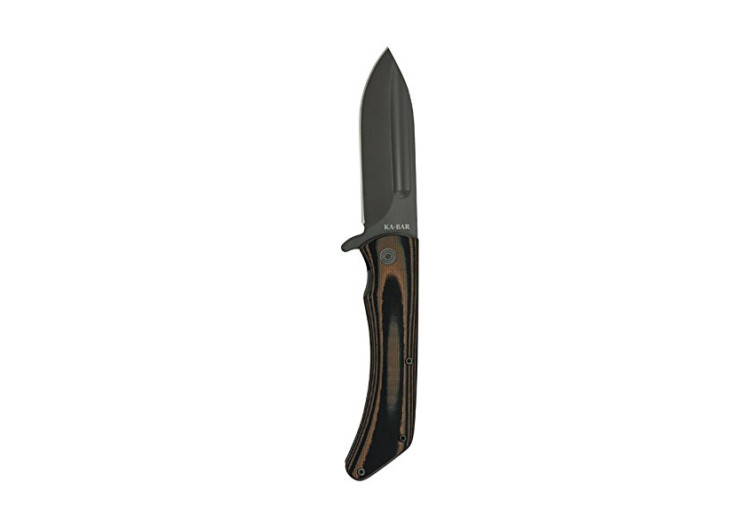 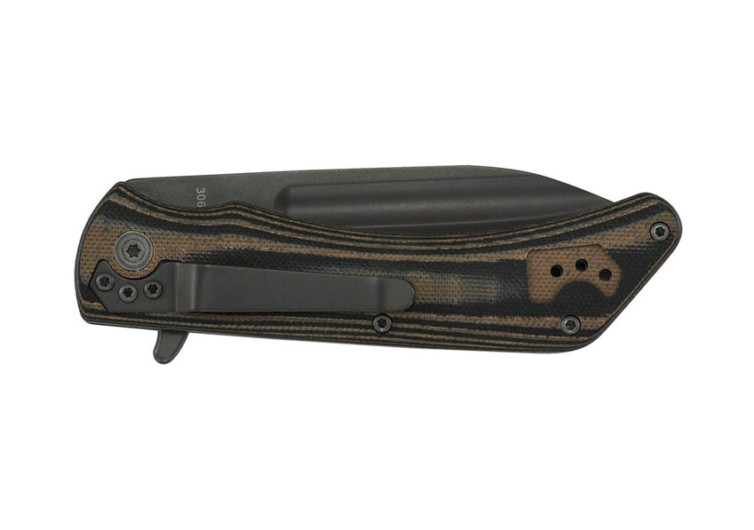 Most premium pocket knives are worth hundreds of dollars. But if you’re on the lookout for something cheaper and don’t actually mind that it’s made in China, then perhaps the Ka-Bar Mark 98 Linerlock would suit you perfectly. It’s a pocket knife that is best known for its great value, being several tens of dollars cheaper than leading non-Chinese brands. But it sure does offer more than just an inexpensive price tag.

The Mark 98 is considered as the Glock of small bladed weapons by those who have learned to appreciate its usefulness and beauty. With solid liners and washers that are either Teflon or nylon, it is quite remarkable what some Chinese companies can do to break away from the common perception that all Chinese products are naturally bad.

While the Mark 98 doesn’t have any spring-assist mechanism to help in the deployment of the blade, many actually find it relatively easy to open. A simple flick of the wrist is often enough to have the blade deployed into action. Some actually don’t need to nudge the edge of the blade to open it, although it does take more of getting used to.

The Mark 98’s handle comes with a rather unusual vintage look. It’s not like the design is vintage, but rather the finish. Instead of a solid, seamless finish, the Mark 98 comes with the look of many decades of abuse. It’s like it has been in the hands of many utility men carving their own name in history.

The blade, while not really remarkable, blends exceptionally well with the rustic appearance of the handle. It’s more of a display pocket knife rather than a fully functioning utility knife, although you’re more than welcome to sample the characteristics of its blade. The drop point design of the blade is perfect for more controlled cuts especially since it has an unusually large and thick backbone.

The Ka-Bar Mark 98 may be made from China, yet it offers more than mere low price. It’s a worthy collector’s item that should also do well in conversations at the bar or around a campfire.