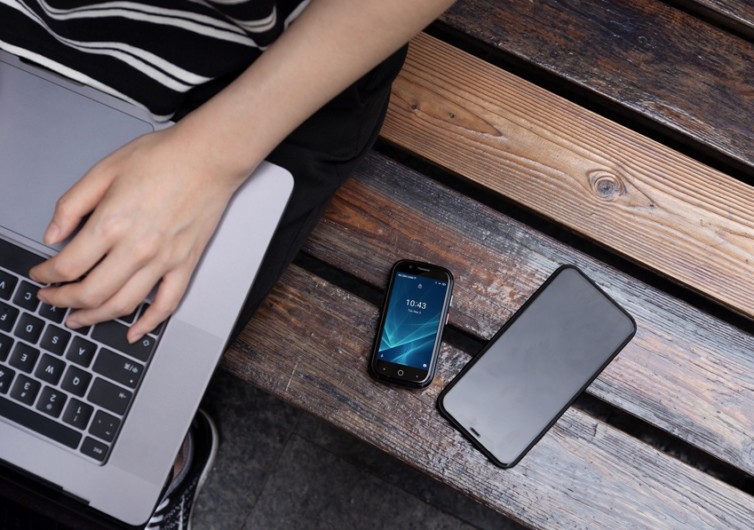 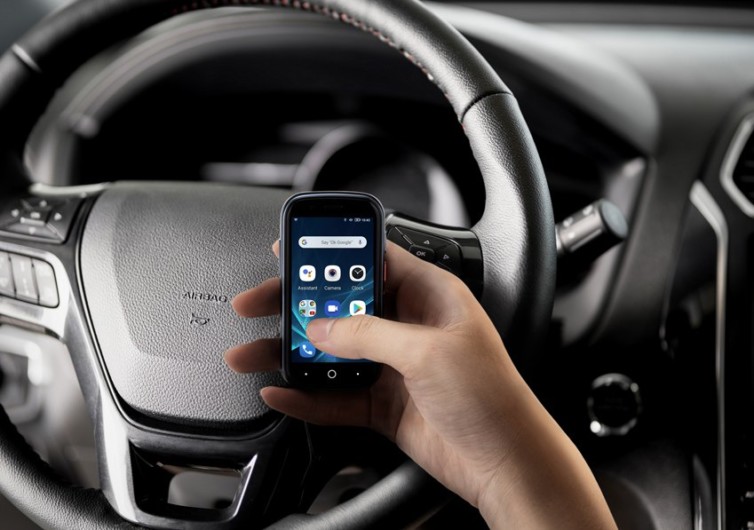 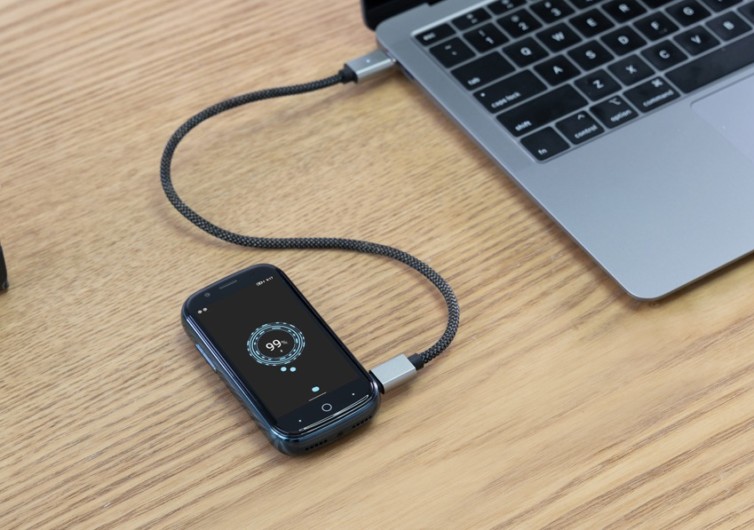 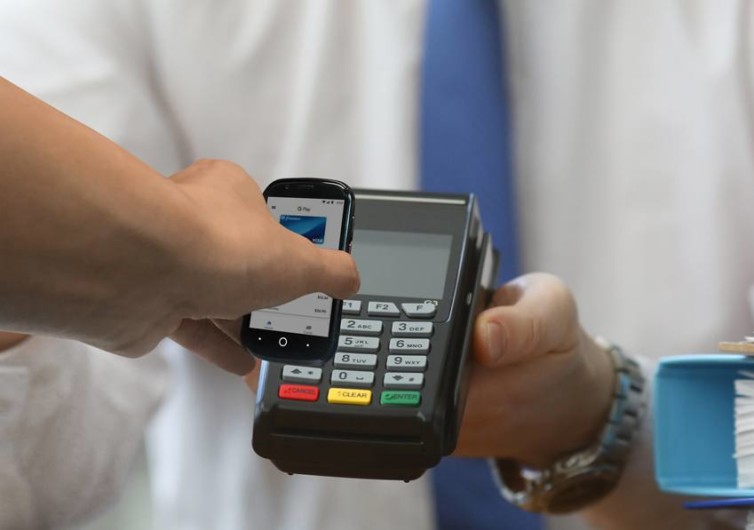 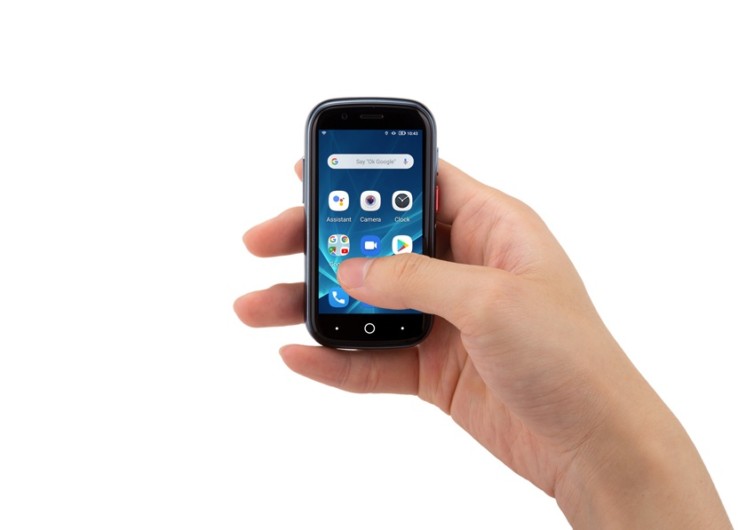 By Andrew Marshall
Published August 18, 2020
Andrew Marshall
Andrew Marshall is a writer, painter, photographer, and filmmaker. He primarily writes about the outdoors, though like most writers he's interested in just about everything. Andrew is a long-distance athlete with a passion for running and walking up and down mountains. Born and raised in the southeast, he now lives high in the Sierra Nevada with his wife and a freakishly large orange cat.
Learn about The Gearhungry's Editorial Process
GearHungry may earn a small commission from affiliate links in this article. Learn more

The Jelly 2 – a minuscule yet full-featured Android 10 smartphone –  is the latest offering from Unihertz. The first Jelly was Kickstarter’s most popular mini-smartphone back in 2017, and Unihertz has returned in 2020 with a significantly upgraded product.

This phone is Unihertz’s 5th product, and the attention to detail is immediately impressive, especially given the Jelly 2’s miniature dimensions. The three-inch screen boasts 480 x 854-pixel resolution protected by a sturdy slab of Gorilla Glass Three. That’s plenty sharp enough for something that’s roughly the size of a credit card.

A shiny polycarbonate casing with rounded edges holds 6 GB of memory and 128 GB of flash memory to satisfy your gaming wiles. The Helio P60 Octa Core 2.0 GHz processor isn’t top-of-the-line, but it’s powerful enough to run Android 10 and selected by Unihertz with the forthcoming Android 11 update in mind. Dual SIM cards and NFC compatibility are further evidence of Unihertz’s foresight.

The 16 MP back camera, 8 MP front camera, and 1080p resolution are robust features given the Jelly 2’s small size. While suitable for casual photography and recording, don’t expect it to deliver the same quality as its larger competitors.

Unihertz has packed an impressive number of features into this phone: global LTE support, Bluetooth, fingerprint security, a WiFi hotspot, IR support for use as a remote control, three capacitive keys for navigation, a 3.5 mm headphone jack, and an impressively large 2000 mAH battery to last all day.  But our favorite feature is the intuitive side button which will open certain settings and apps in response to designated, customizable press patterns.

The Jelly 2 is small, and that’s the point. An ideal device for minimalists and runners alike, you can stow all the conveniences of a modern smartphone in your running belt or the pocket of your favorite yoga pants with ease.

Available to early birds for the incomparably low price of $129 on Kickstarter, we think the Jelly 2 is worth every penny.