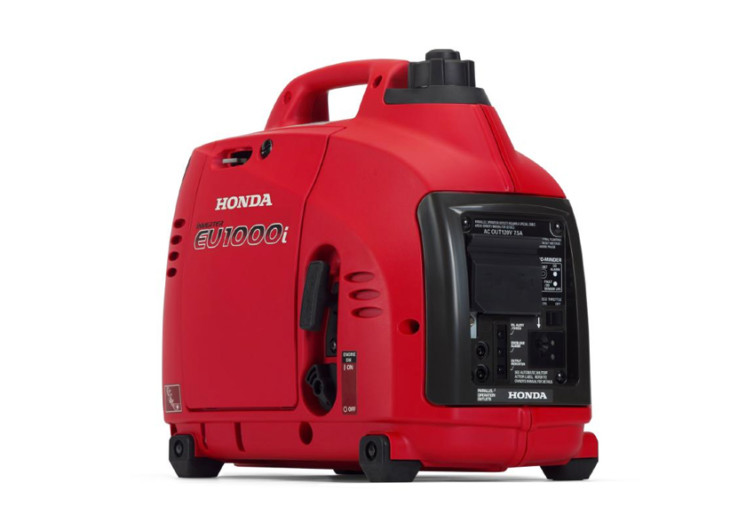 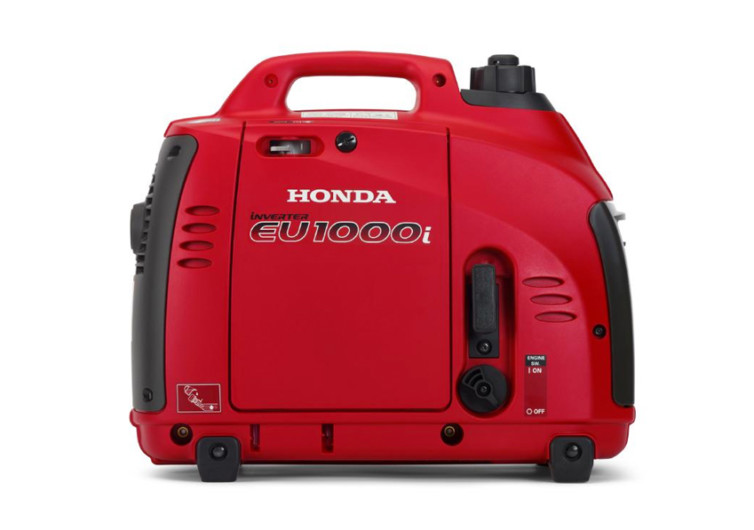 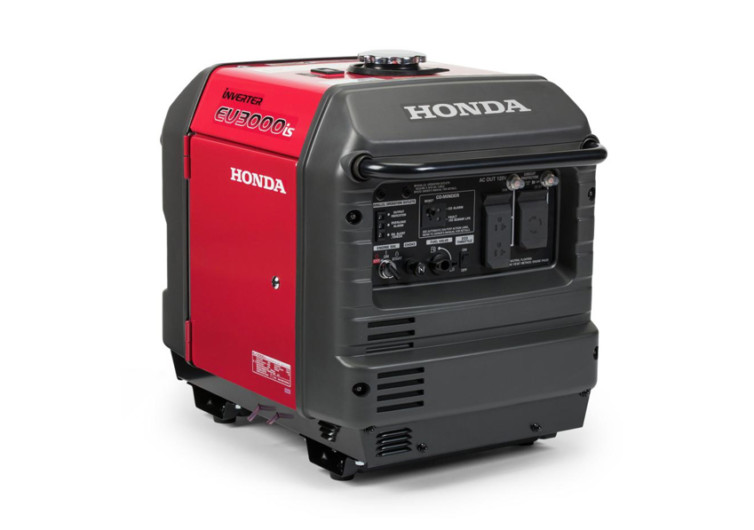 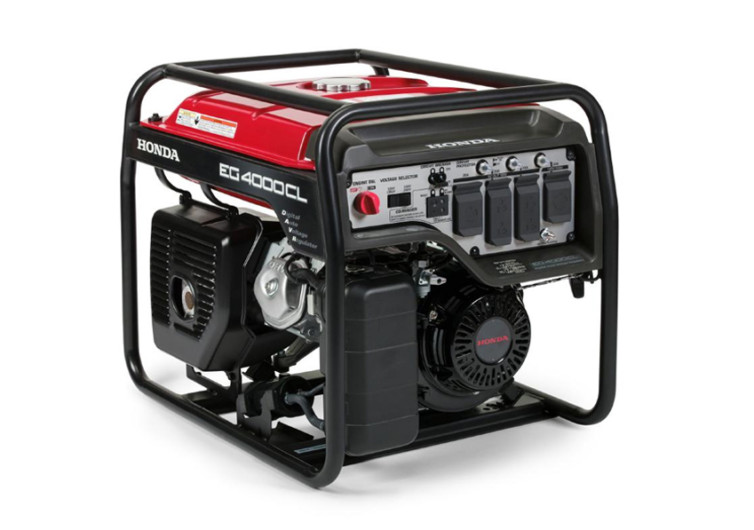 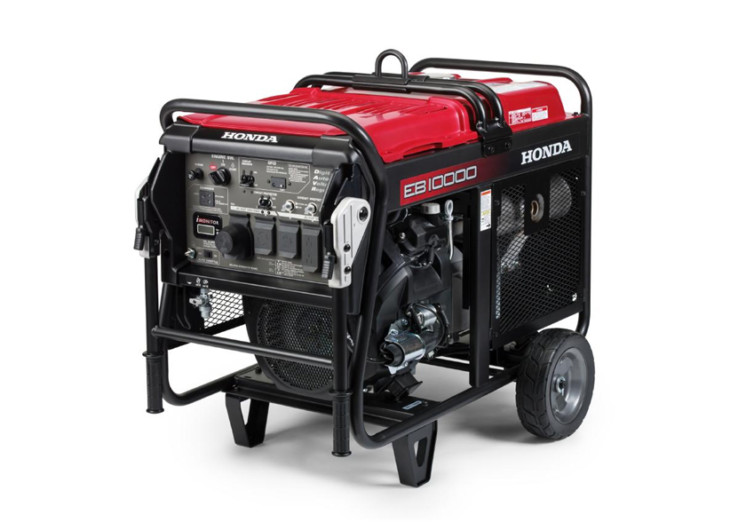 By Chris Worden
Published July 28, 2020
Chris Worden
Born and raised in Idaho, Chris's sensibilities are a small town, while his life experiences are anything but. He's had the chance to travel the globe with a camera in hand documenting action sports and cultural movements for over 15 years. His love of motorcycles, photography, adventure, and the outdoors has lent itself to a career telling stories and he wouldn't trade that for anything. Chris now resides in a small ski town in central Idaho and when he's not grinding away at his day job, he's feverishly penning articles at night about the products and playgrounds he loves.
Learn about The Gearhungry's Editorial Process
GearHungry may earn a small commission from affiliate links in this article. Learn more

Honda has been manufacturing world-class generators since 1965 and is trusted by tradesmen, hobbyists, and people all over the world. These safe and affordable portable generators do have one significant risk, carbon monoxide (CO) emissions. Generators often make an appearance in natural disaster situations and while they can be life-saving in terms of keeping food cold and the lights on, the CO emissions can be a real threat. Even in the best weather, a generator in stagnant air can create dangerous CO pockets. In steps Honda’s new CO-MINDER™ technology. With this announcement, Honda Power Equipment becomes the first in the industry to build in this type of safety mechanism to its full line of generators by July of 2020.

Honda offers a wide variety of generators with CO-MINDER™ built-in. The entry-level EU1000i weighs a mere 28.7 pounds and features a two-tiered noise dampening system. The EU3000iS is a slightly higher power generator that can run up to 19.6 hours on 3.4 gallons of gas. The Economy Series EG4000 has a long run time of over 15 hours, boasts a quiet maximum sound level of 67 dB(A), and cranks out 4000 watts of power. Finally, the EB10000 is Honda’s most powerful generator and the flagship model for the lineup, offering 10,000 watts of power and is well suited for commercial applications and as an emergency generator.

Find out more about the best generator for your needs at Honda Power Equipment, and check out our guides to the best portable power generators and the best RV generator.

Best Generators For RV in 2021