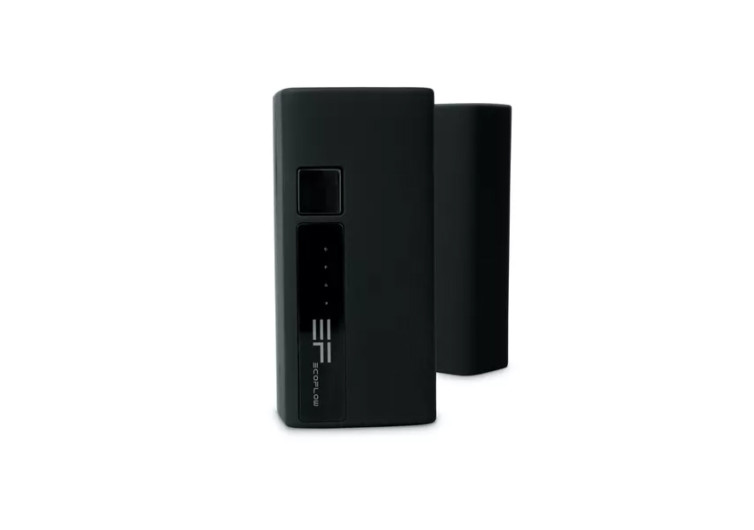 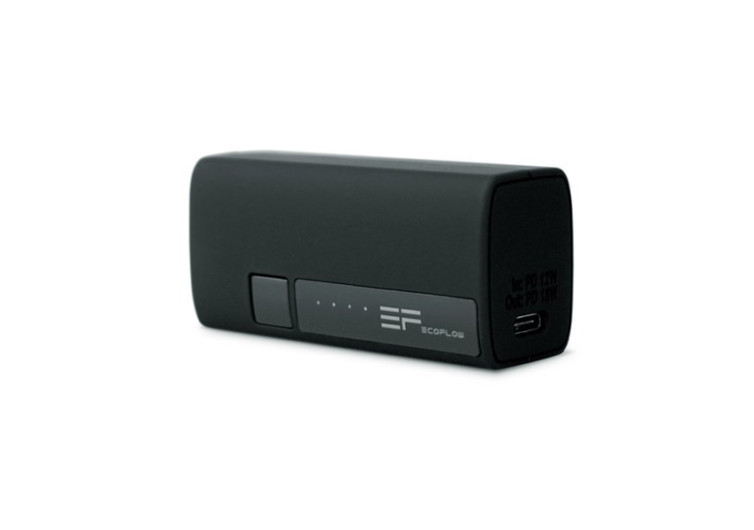 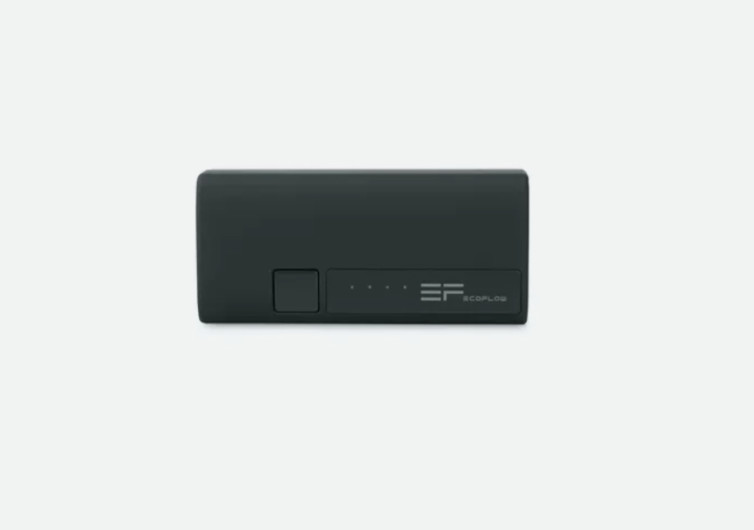 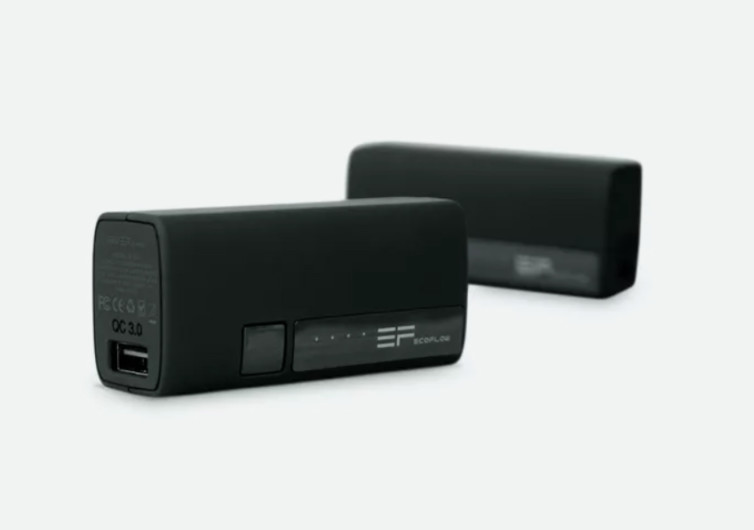 By Jordan Carter
Published January 29, 2019
Support us! GearHungry may earn a small commission from affiliate links in this article. Learn more

Most power banks come with a relatively thinner rectangular design. The EcoFlow River Rapid, on the other hand, takes on a slightly thicker, almost squarish styling that gives it a rather unusual yet totally welcoming appeal especially for folks who are looking for something new to charge their devices with.

Aside from its design, there really isn’t anything in the River Rapid that can make it a real standout in a sea of power banks, especially since it only packs a measly 5,000 mAh of power rated at 3.64 volts for a power output of 18 watts. There are numerous power banks in the market that have double or even quadruple the capacity of the River Rapid. As such, it may be a tough sell if one only looks at its battery capacity.

There’s another peculiar downside to the EcoFlow design. It can be rapidly recharged via its USB-C port, but you cannot use the same port to recharge your USB-C ported devices. You can only use the River Rapid’s USB 3.0 quick charge port which is quite a shame since you’ve got a much faster USB interface that can only be used for recharging the power bank itself. Furthermore, there’s only one USB 3.0 port unlike other power banks that come with at least 2 USB 3.0 ports in addition to a USB-C.

Still, the EcoFlow River Rapid Powerbank is a good alternative to other types of power banks. It has over-discharge and short circuit protection as well. Unfortunately, there are other products out there that can clearly do better.