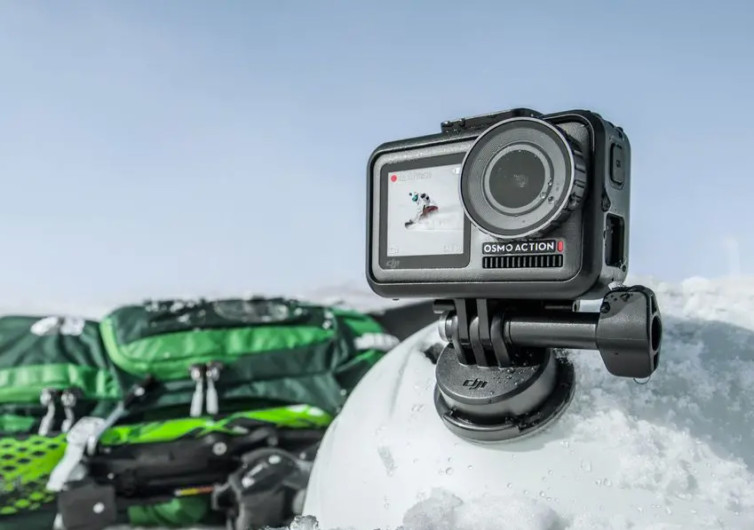 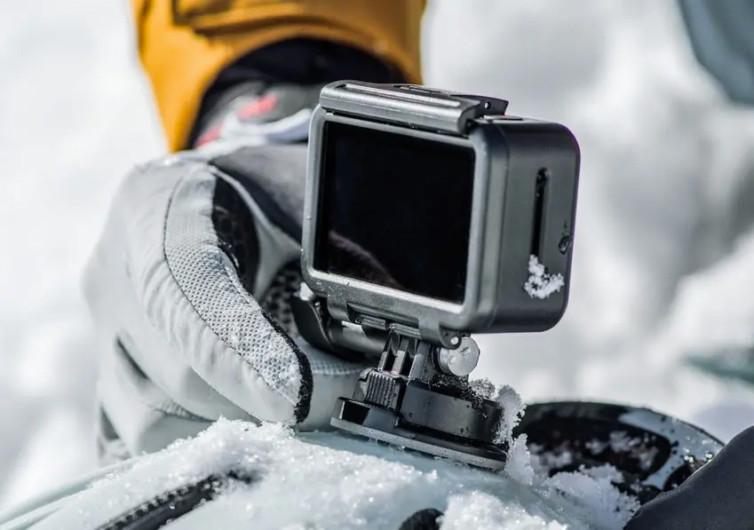 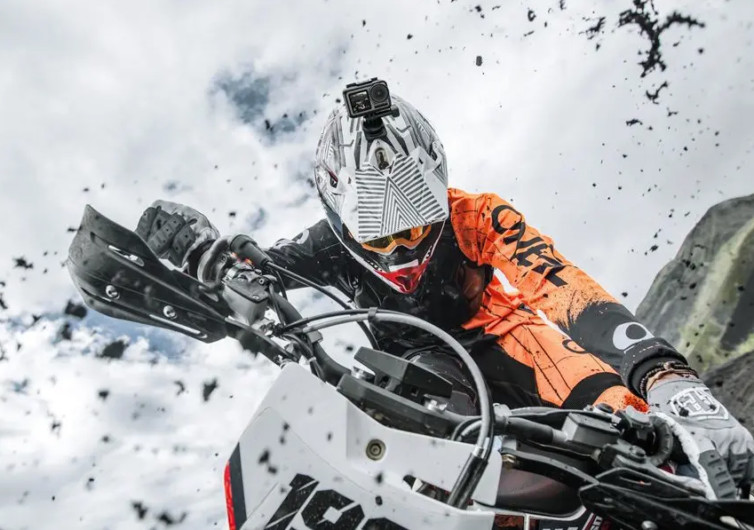 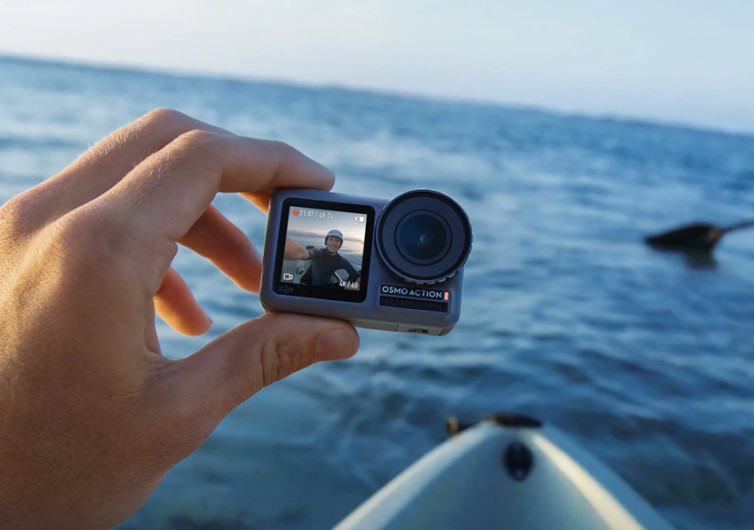 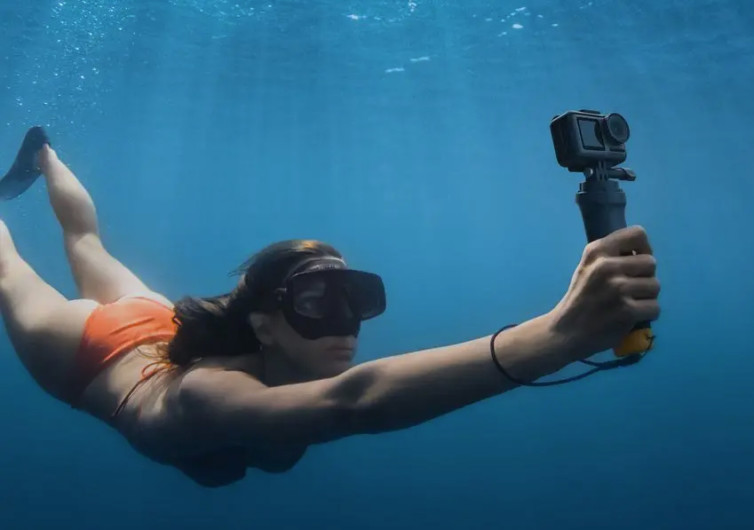 By GearHungry Staff
Last Updated June 5, 2019
GearHungry Staff
GearHungry Staff posts are a compilation of work by various members of our editorial team. We update old articles regularly to provide you the most current information. You can learn more about our staff here.
Learn about The Gearhungry's Editorial Process
GearHungry may earn a small commission from affiliate links in this article. Learn more

We all know that DJI is one of the foremost designers and manufacturers of unmanned aerial vehicles or drones. With the introduction of the brand’s Osmo Action, it would seem that DJI is ready to take on the world that’s dominated by GoPro. You see, the Osmo Action is DJI’s venerable action camera that comes with several neat features to make headway into the challenging market.

Capable of shooting and recording 4K videos in both 16:9 and 4:3 aspect ratios, the Osmo Action captures the action in remarkable realism. Its 1/2.3-inch CMOS sensor may be small but it possesses 12 million in effective pixels. Mated to the sensor is an f/2.8 lens with maximum field of view of 140 degrees. It’s a far cry from the 170-degrees that some action cams provide but this is enough to give you a better view.

The Osmo Action is also capable of shooting images like an ordinary camera. It can shoot single images or in timed, burst, and time lapse modes. There’s an auto exposure compensation as well as a countdown timer. Need a more cinematic effect to your action? Then you’ll love DJI’s take on slow motion technology. The brand gives you a choice between 720p and 1080p resolution at 4/8 speeds.

This DJI creation also features dual screen, although its front screen is a meager 1.4 inches at 330 ppi. Its rear screen doesn’t fare much better, mustering only 2.25 inches of display at 325 ppi. Connectivity is courtesy of 802.11a/b/g/n/ac WiFi protocol and Bluetooth 4.2 LE.

DJI’s Osmo Action still has a long way to go to dislodge the established variants of GoPro. But like its supremacy in the UAV segment, it’s only a matter of time before this GoPro Alternative gets the right combination to wow the action camera crowd. The future indeed looks bright for DJI.

CHECK PRICE ON dji.com
Sign up for our newsletter