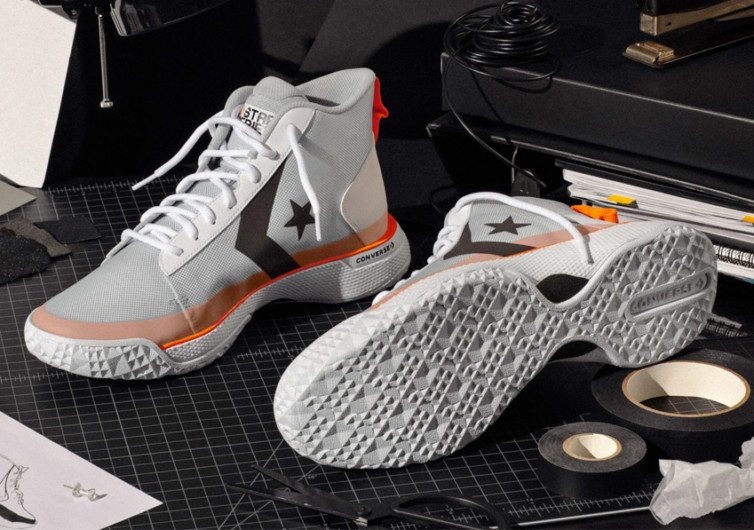 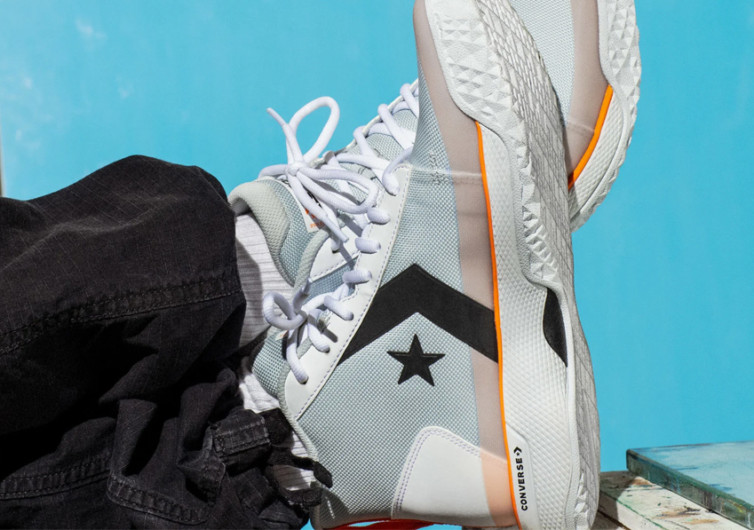 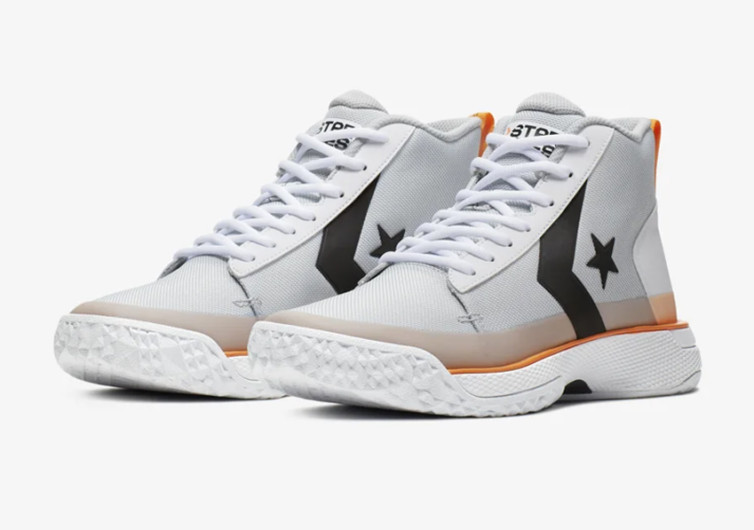 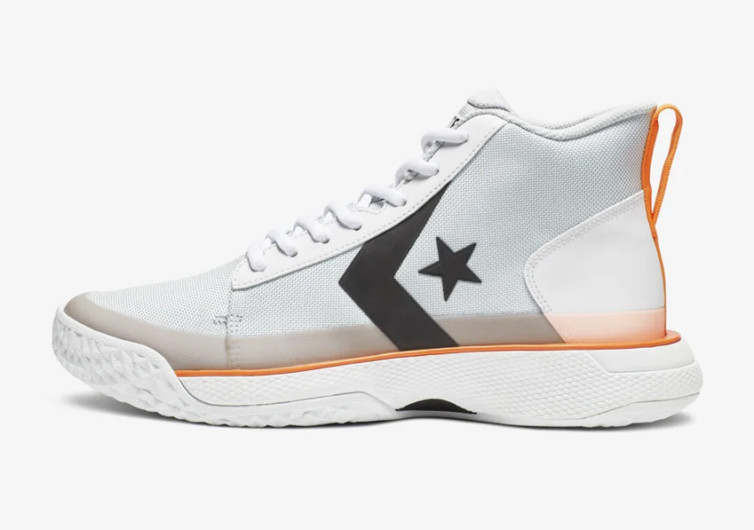 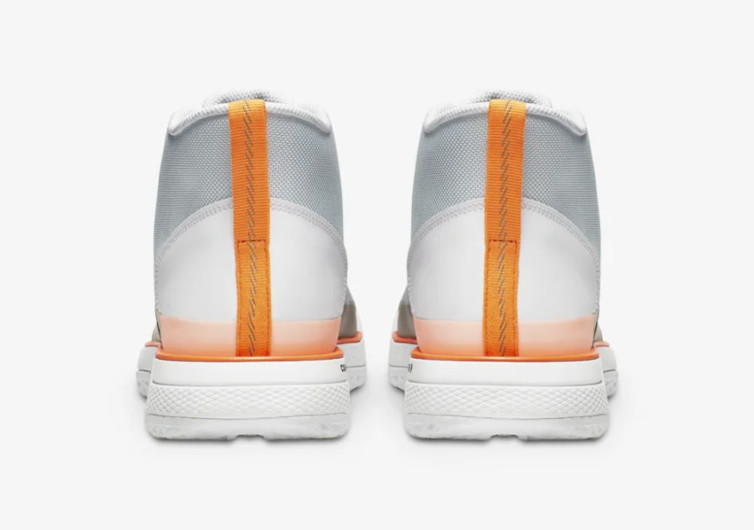 Converse is already a legend when it comes to its basketball sneakers. With icons like the Chuck Taylor, you’ll never hear any complaints with a Converse All Star. Whether it’s on the hard court or the city streets, these shoes are built for exceptional performance and comfort. And with Converse tapping the legendary skills of Tinker Hatfield, you can always expect the Star Series BB to be a wonderful sneaker.

The BB is one of three silhouettes that make up Converse’s new Star Series lineup. These three “themes” reflect Nike’s (mother company of Converse) 3 core tenets that include running, basketball, and utility. The Star Series BB takes Converse’s legendary hoops history and melds it with Nike’s revolutionary footwear technology. It’s footwear that offers a win-win solution for lovers of hard court action and everyday commuting.

It may not be as court-ready as Converse’s All-Star Pro BB. However, the Star Series BB does provide exceptional comfort whether it’s on the city streets or on hardwood. The tongue construction is open, giving the user a more elevated fit. There’s a responsive Cushion system in the midsole. It’s not that springy as other Converse shoes but is responsive nevertheless. Aiding in the Star Series BB’s responsiveness is the React foam outsole.

The rubber outsole features diamond textures that ensure enough grip of the surface underneath the feet. The upper boasts of the Quadifit mesh system plus an All Star patch on the Star Series BB’s medial side. Chevron Stars adorn the lateral side, complete with contrasting orange foxing and stitching.

The Converse x Tinker Hatfield Star Series BB is a minimalist sneaker that’s perfect for everyday use. It’s footwear that gets you ready and pumped up for any action on the hard court without the need for any special device.