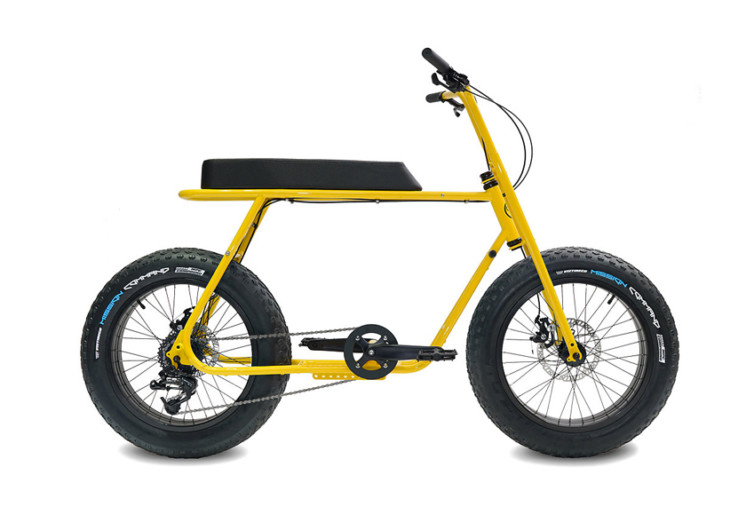 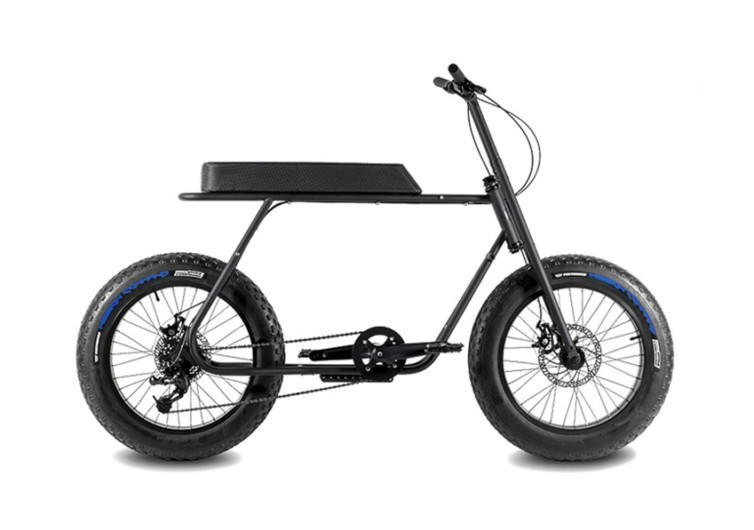 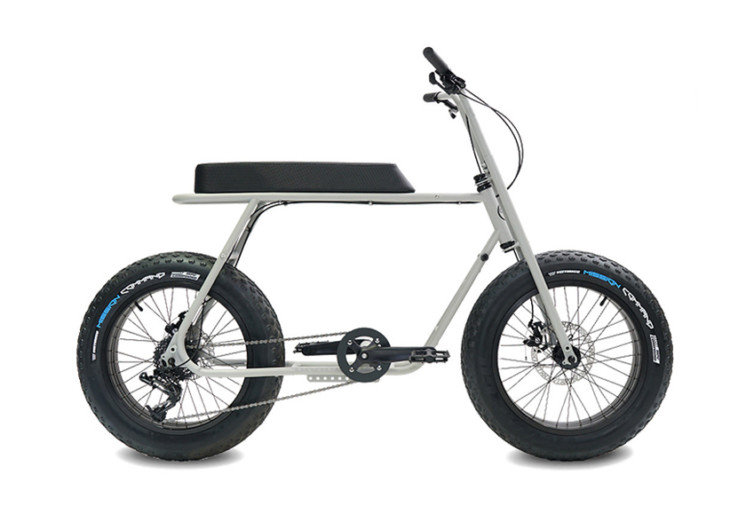 Bike purists will frown at the Buzzraw. For the real adventurous this cruiser slash urban runabout is guaranteed to bring in lots of fun and plenty of talk across the neighborhood. The Buzzraw is definitely an oddity, a prime candidate for the Ripley’s Believe It Or Not Museum. But it’s also technologically advanced, possibly earning it a spot at The Smithsonian.

The Buzzraw is, pure and simple, a bike like no other. Gone is the seat tube that gently slopes toward the rear of the frame. Gone, too, is the seat stay that cradles the bicycle seat. Instead, the seat sits right on the crossbar that is purposely lengthened to give you the look and ride feel of a chopper. As a matter of fact, the seat itself resembles that of a motorcycle, fully capable of taking another rider. This is easily accomplished with its sturdy and heavy-duty frame plus a humongous pair of wheels both on the front and rear. The handlebars are also classically motorcycle, having drawn its inspiration from Harleys and other big-name bikes. The drivetrain and disc brakes all add to the performance of the Buzzraw.

They don’t call it the Buzzraw if it’s not going to create a huge buzz in your area.