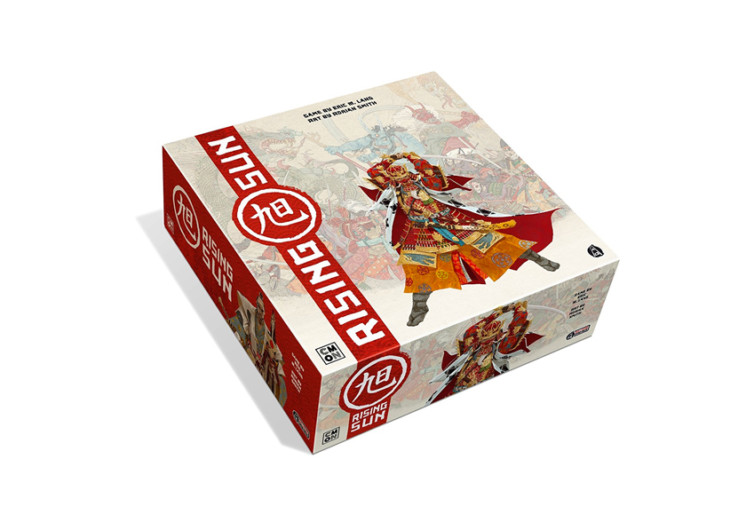 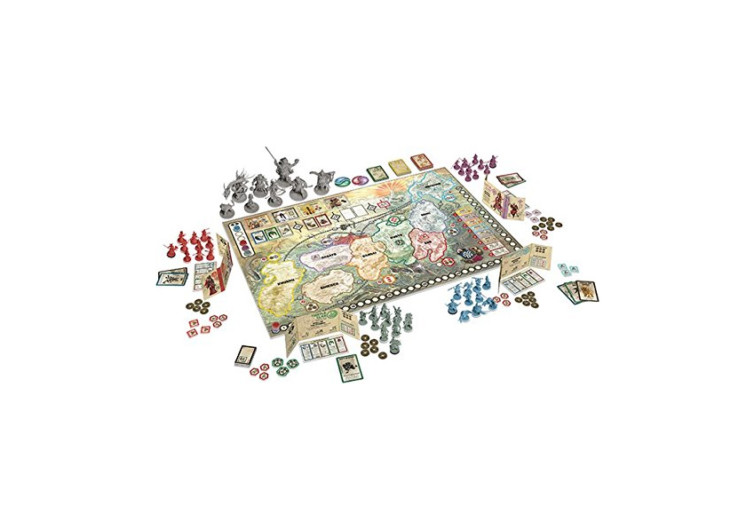 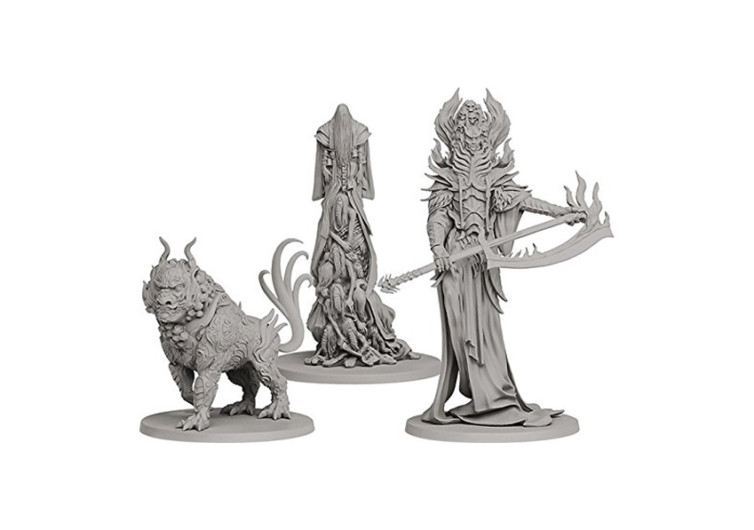 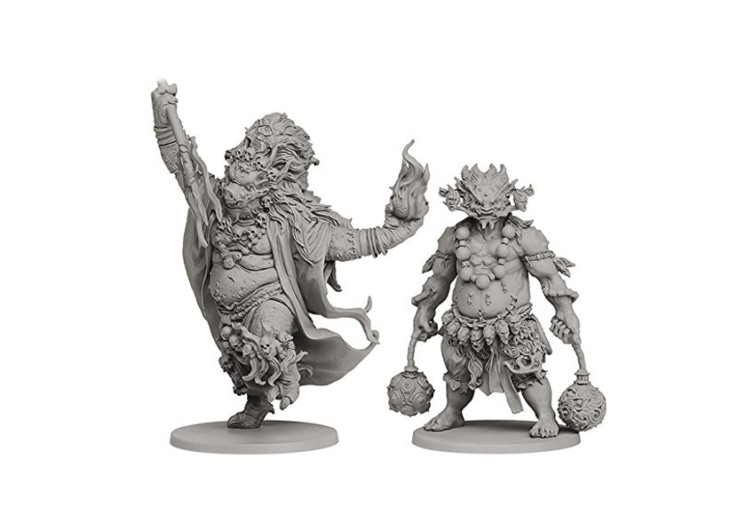 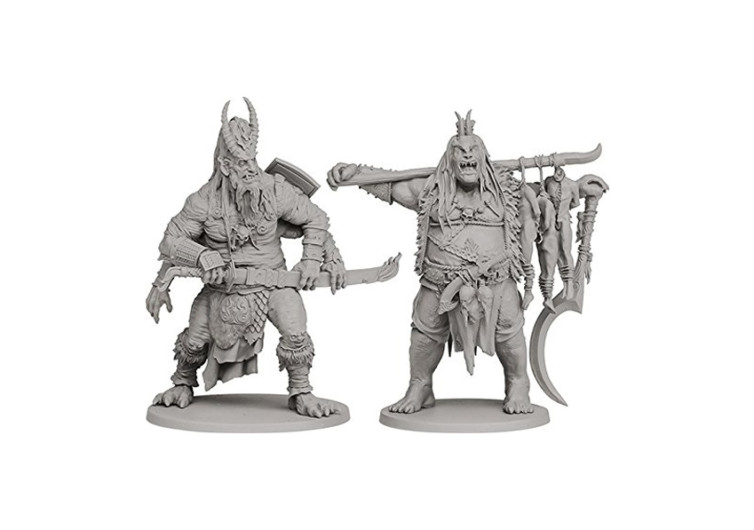 Forget Clash of Clans for a while and engage in a more immersive gaming experience with the rest of your family or even up to 4 other friends. It’s back to being a child where your decision-making skills and strategic thinking will be put to the test. CMON’s Rising Sun Board Game poses one very specific question you should be able to answer the moment you open the game board: should you gear up for battle or will you win with diplomacy?

The board game turns you into a Daimyo in feudal Japan, answerable only to the Shogun where you attempt to battle for supremacy against other Daimyos or decide to win their trust and form alliances through diplomatic means. Make or break treaties. Venerate the Gods. Earn the most points within 3 board game years and you’ll be declared victorious. Will you be the last man standing in a game of 5 or will you be the first to be booted out from feudal Japan?

But the Rising Sun isn’t just a board game. It’s also a work of art. With breathtaking miniatures and awesome fantasy art, the action figures penned by Adrian Smith and made into physical representations by the team of CMON make for lovely addition in your display cabinet. Each miniature is intricately designed, having all the details of the warlords and samurais of the era. It’s like having a miniature enclave that is filled with Bushis (samurais), Shintos (religious men), and even monsters like the mythical Japanese dragon.

The battle system developed by Eric M. Lang is exceptionally innovative, forcing you and the other board game Daimyos to bluff and out-think each other. It’s a game that will make you think of a strategy that will gain you more points than the other Daimyos.

The CMON Rising Sun Board Game is perfect for parties and other get-togethers, giving you up to 120 minutes of playing time depending on how fast and how cunning the players are. It’s great for teens at least 14 years old, although younger whiz kids should do pretty well.