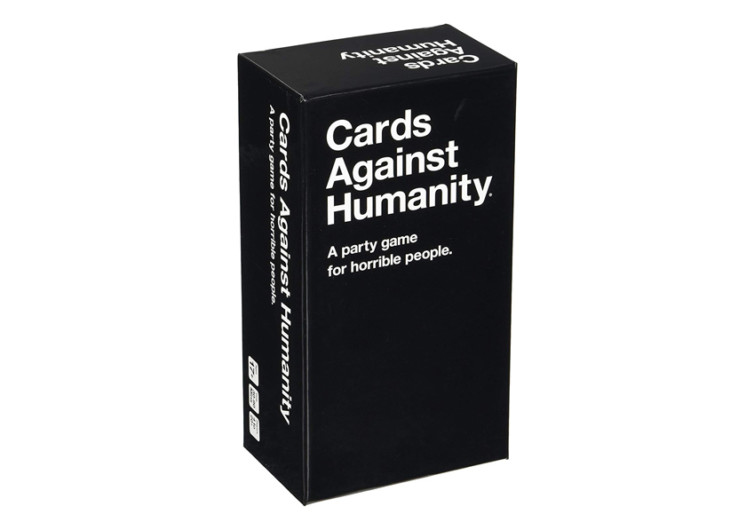 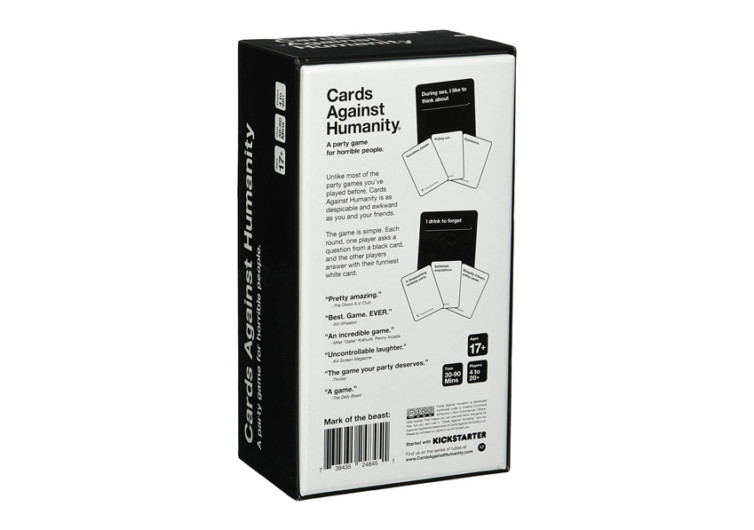 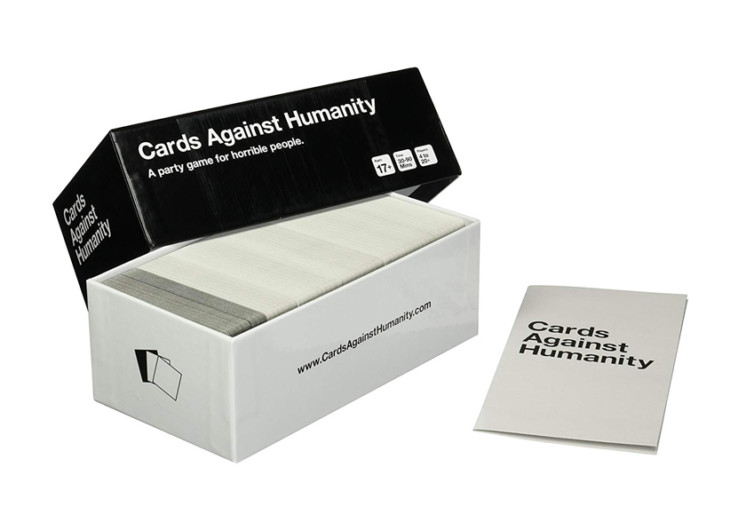 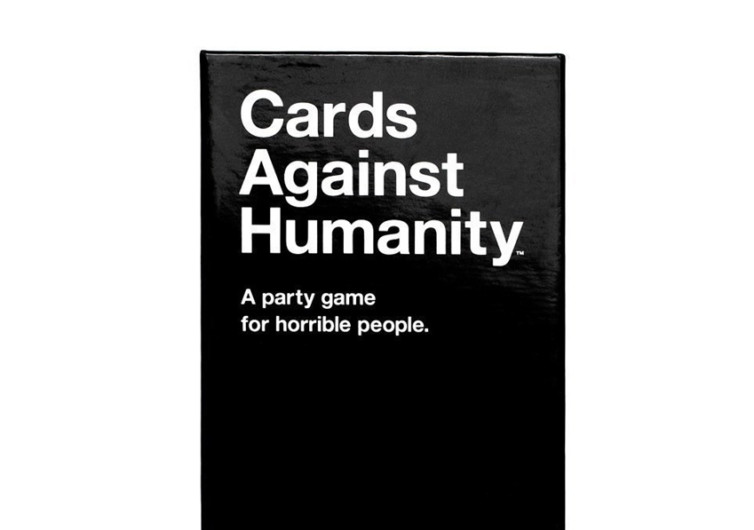 By Jordan Carter
Published October 12, 2018
Support us! GearHungry may earn a small commission from affiliate links in this article. Learn more

Do you think you have what it takes to be as despicable as Gru or perhaps even more? Can you shed your inhibitions and any pretenses just so you can be the most wicked, most ridiculous, and most awkward person on the planet? If you think you can be the beast despite your well-groomed appearance, then the Cards Against Humanity is a card game that’s designed specifically for you.

Primarily intended to bring out the worst in every human being and to make every party even more ridiculous than it already is, Cards Against Humanity will nevertheless have you and the rest of the gang rolling on the floor; that is if you’ve not done so already with the amount of booze you’ve consumed.

The mechanics of the game is pretty simple. Someone draws a black card and the other players pick their most ridiculous answers from the stack of white cards. You’ve got 100 black cards to draw and 500 white cards to pick. There are no right or wrong answers. The more despicable, horrible, and ridiculous the answer is the better. It’s all about shedding any bit of morality in you. It’s the kind of game you’ve wanted to play all your life, but couldn’t because of the so-called moral norms imposed by society.

Now on its 2nd version, the Cards Against Humanity capitalizes on each man’s hidden desire to be as wicked as possible. If you cannot take a joke, then this is not for you. If you dislike Jim Carrey for his preposterous toilet humor that aren’t actually funny at all except for the ridiculous faces he makes, this is not a game for you. It’s a party game that’s destined to keep everyone laughing until they end up in the emergency room because of excessive gas in their tummies.

Cards Against Humanity comes with a set of sensible rules, although we’d definitely recommend going for the more preposterous alternate rules and guidelines to really turn up the heat. After all, you’re only given this chance to be as mean to the rest of mankind as you could possibly be.