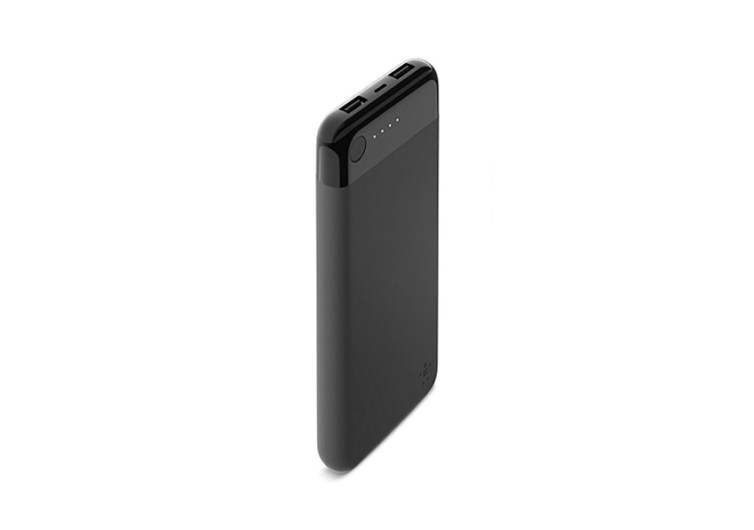 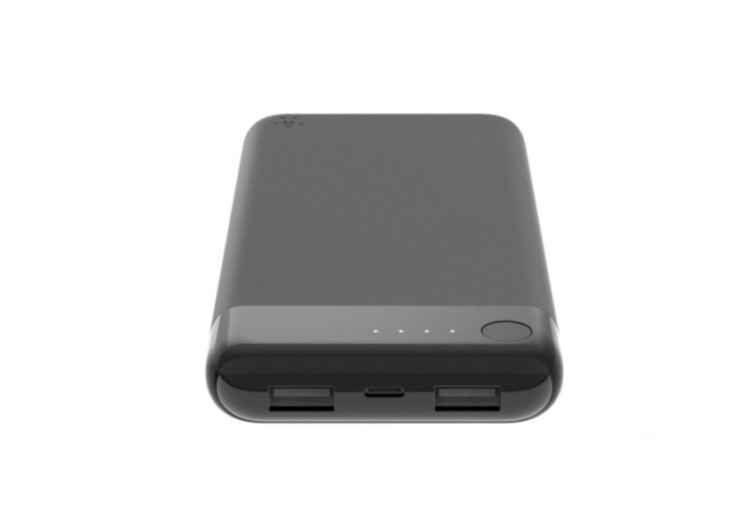 Most power banks require a USB cable to recharge. Designed specifically for Apple devices that charge on the lightning cable, Belkin’s Boost Charge is a nifty-looking mobile power bank that boasts of a unique MiFi certification allowing users to utilize their very own Apple lightning cables to charge the Belkin.

The design effectively eliminates the need for other charging cables since Apple users can easily plug their lightning connectors into their respective Apple devices, plug the other end of the cable onto the Boost Charge, and start charging up their iPads and iPhones. When it’s the Belkin’s turn for a recharge, the same lightning cable can be used for such a purpose.

It’s the perfect solution for road warriors, making sure their Apple devices have the oomph they need to improve productivity and capture life’s most precious moments. The design of the Boost Charge is made with extreme portability in mind, drawing inspiration from the now-iconic silhouette of the Apple.

It has a minimalist feel to it, giving you a power bank that is elegant enough to match the design aesthetics of either an iPhone or an iPad. It feels luxurious to the touch, an obvious accolade to the tactile sensations one can get every time they hold an Apple device.

True enough the Belkin Boost Charge is a nifty powerhouse that puts power back into your Apple. It’s the type of power bank that is designed specifically for the world’s premium smartphones and tablets.