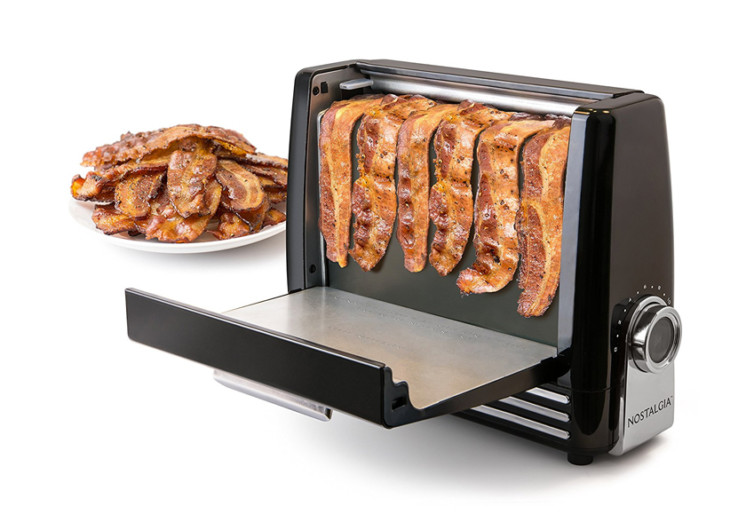 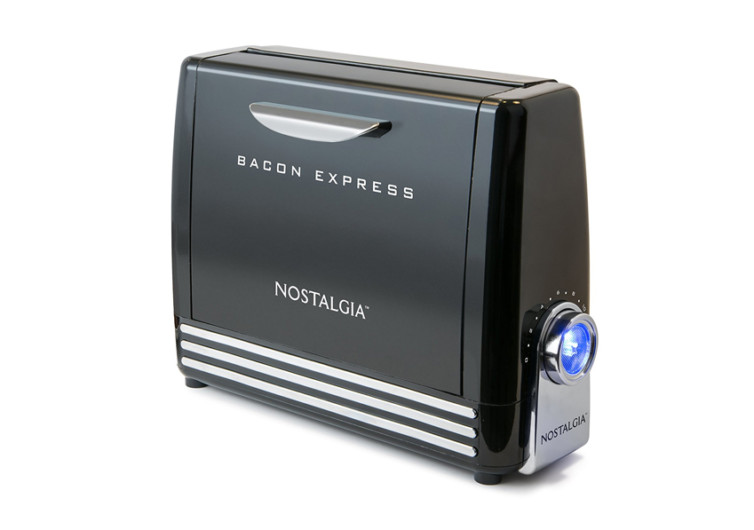 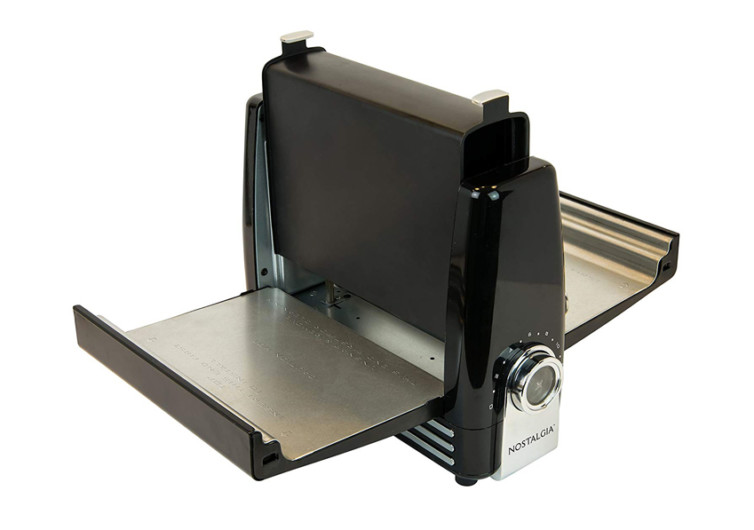 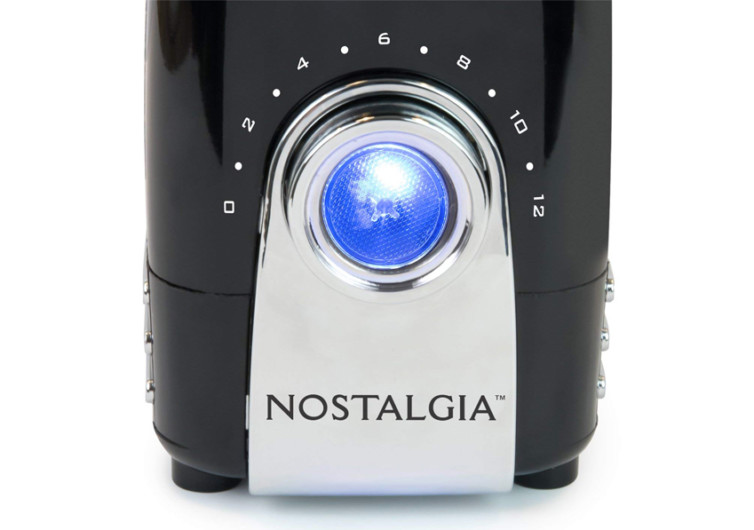 If making bacon wasn’t a bit of a mess we’d probably eat even more of it, which is to say too much. Feel similarly? Then steer clear of the Bacon Express Bacon Grill.

While it’s really only good for one thing, that thing is cooking bacon to a perfect crispiness, which more than offsets the sacrificed counter space. Open the two doors and load it up with regular or thick-sliced bacon, then adjust the dial and close the doors back up. Its vertical cooking surface won’t trap grease and fry the bacon in its own fat like pan frying does, instead draining it with the help of gravity in a slide-out drip tray so you can feel slightly less guilty — and compensate by eating more.