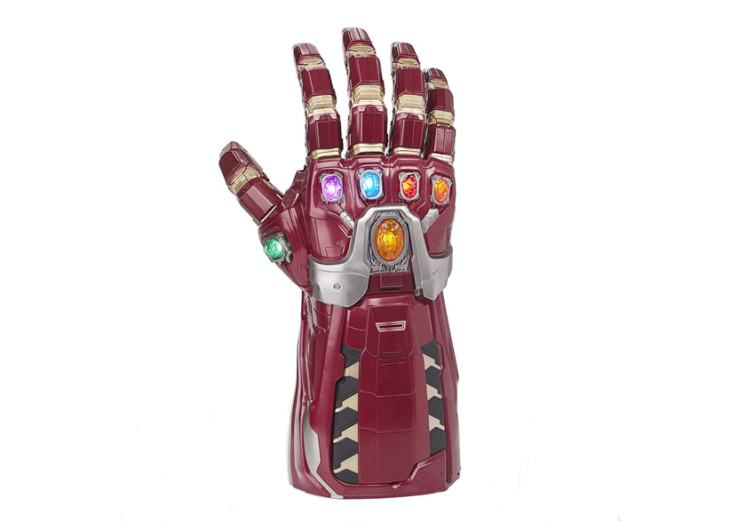 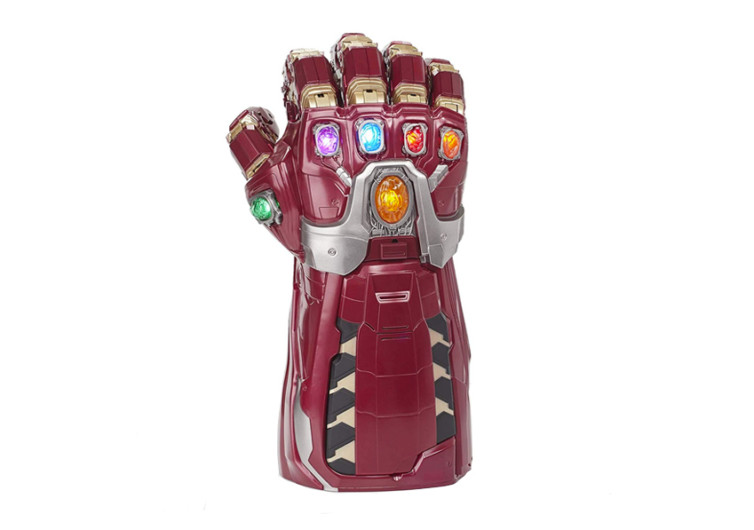 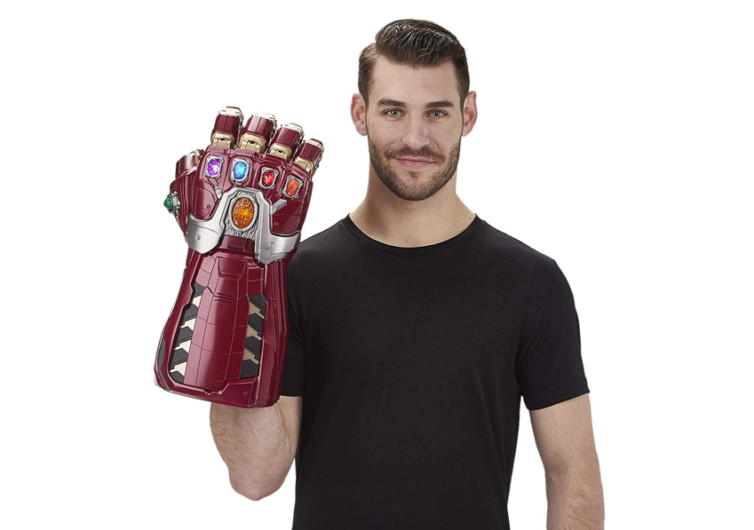 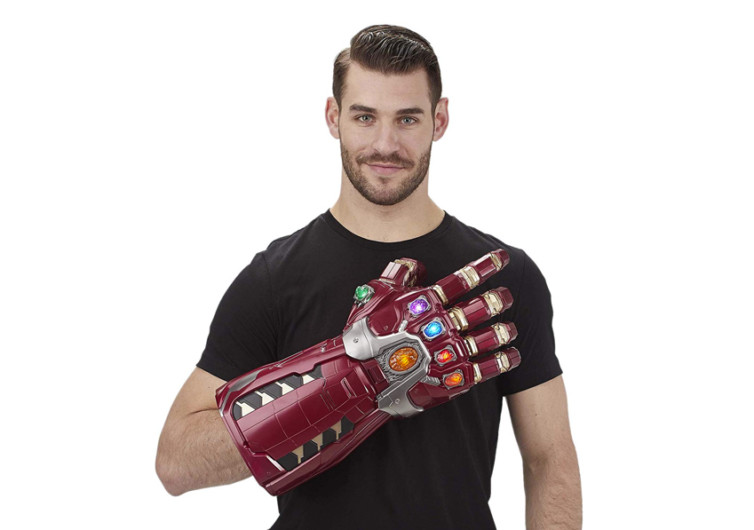 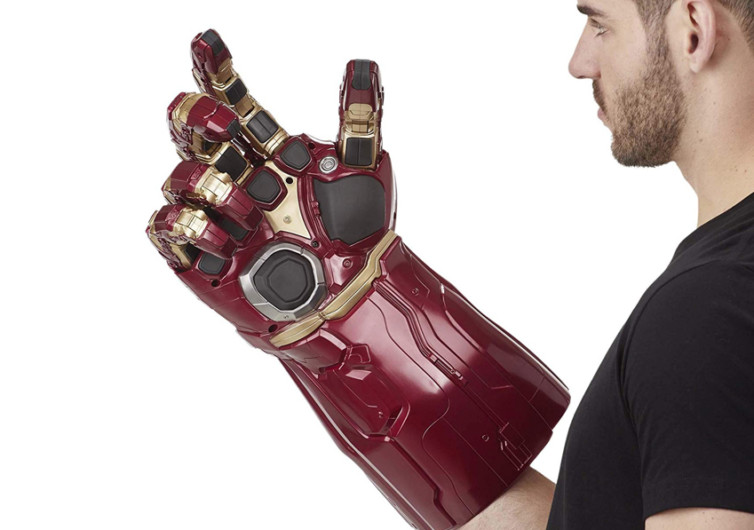 By GearHungry Staff
Last Updated June 6, 2019
GearHungry Staff
GearHungry Staff posts are a compilation of work by various members of our editorial team. We update old articles regularly to provide you the most current information. You can learn more about our staff here.
Learn about The Gearhungry's Editorial Process
GearHungry may earn a small commission from affiliate links in this article. Learn more

Fans of the Marvel Cinematic Universe are still in shock with the loss of Iron Man and the Black Widow in the MCU’s latest installment of the Infinity saga. But loyal followers of Tony Stark no longer need to feel down and out. The Avengers is giving you the opportunity to relive that one moment when Iron Man single-handedly defeated Thanos and his legion with a snap of his finger. The Marvel Legends Series Endgame Power Gauntlet lets you relive that special moment.

Of course, displaying this realistic replica of the now-famous gauntlet in your display cabinet is also worth it. After all, not everyone gets to own such a magnificent recreation of an important piece in the history of mankind and that of the universe.

This gauntlet already features the 6 infinity stones from the Soul stone all the way to the Time stone. Do not expect to change reality and the fabric of the universe, though. But they do come in a realistic fashion that it would be understandable if you keep on staring at it the whole time.

This Power Gauntlet comes with articulated digits, allowing you to close the fist and put it in your display cabinet. And if you want to play with it, be the Gauntlet’s guest. The infinity stone in the center activates sound effects that will transport you to the world of the Avengers Endgame. And oh, did we mention that the 6 stones glow? Now that’s cool.

Too bad the Avengers Marvel Legends Endgame Power Gauntlet doesn’t come with the Mark LXXXV Iron Man suit. It would have been very cool to also have that fantastic suit to fit the gauntlet. For now, fans should really rejoice having the gauntlet over their hands. At least, the universe is safe for now.