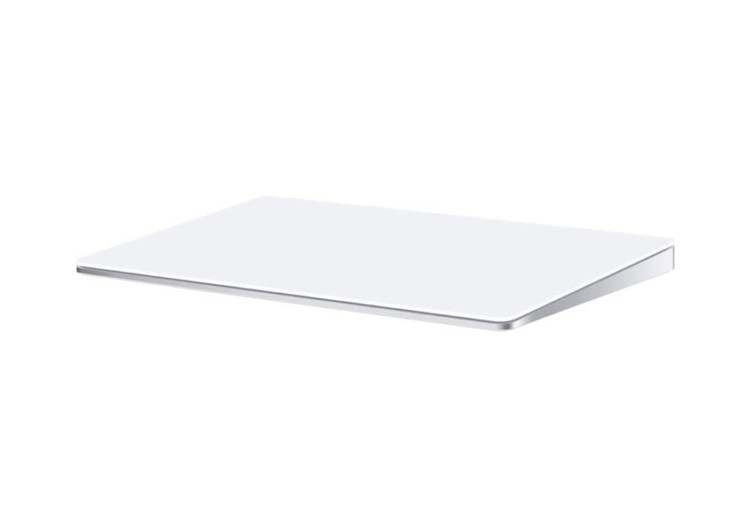 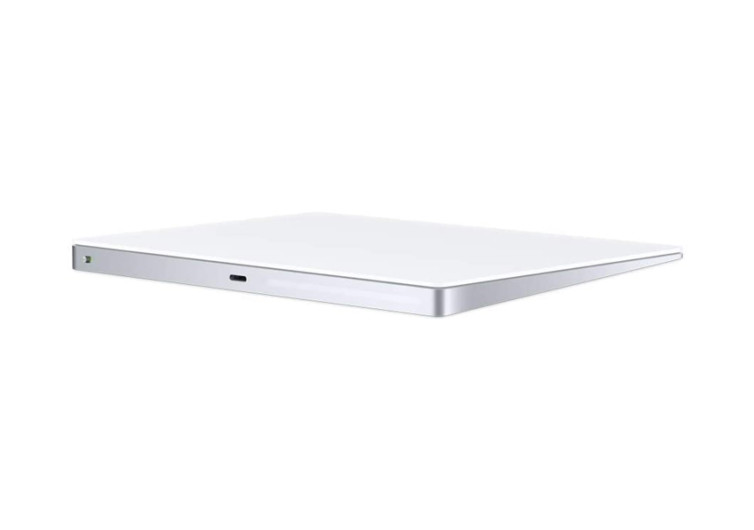 Compared to its predecessor, the Apple Magic Trackpad 2 is more minimalist in design. Measuring 0.43” X 6.3” X 4.52”, it’s ergonomic, comfortable, and flatter because of its built-in battery. It features a glass surface embedded with Force Touch sensors, allowing for flawless functionality.

As part of the initial set-up, turn on the device (button located at the back of the Trackpad) and wait until it turns green before plugging the USB to your MacBook to charge. A single 2-hour charge will last for about a month. Traveling and out of batteries? Simply switch to wired and connect this device to your MacBook using the same USB cable.

It connects via Bluetooth 4.0 and works seamlessly with most Mac devices with OSX v.10.11 or higher. If you‘re using an older version, consider upgrading to utilize this device.

All essential functions of a MacBook trackpad are available in this device. Features such as Force Touch and the standard pinching and swiping gestures to activate Mac functions work similarly for this trackpad. Click-sensitive Force Click (introduced in Retina MacBook Pros) can change a tap function to another function (as you would when you tap on a word and a dictionary or Wikipedia pops up).

The Apple Magic Trackpad 2 could be a good alternative to using a mouse as wrists are more rested and less inclined. However, heavy-handed users may encounter some difficulties with its force-touch sensors’ extreme sensitivity. Some users who experienced losing their USB cord expressed frustration since it only pairs with Mac-centered wires and ports.

Overall, users would agree that this trackpad does not fall under an impulsive buy. You pay a higher premium compared to other trackpads available in the market. If you’re considering purchasing this for its Force sensor feature, it might not be worth the upgrade. However, if you are comparing the cost of purchasing a new MacBook, the trackpad is a worthy purchase, and also makes a perfect electronic gift for Apple fans.