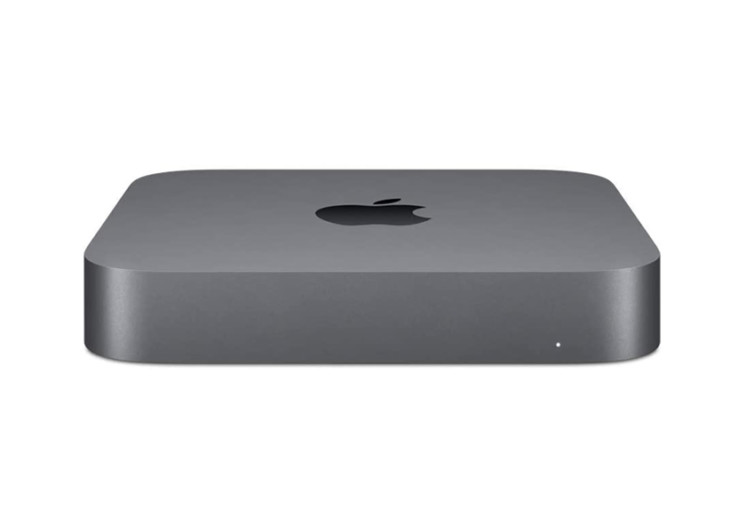 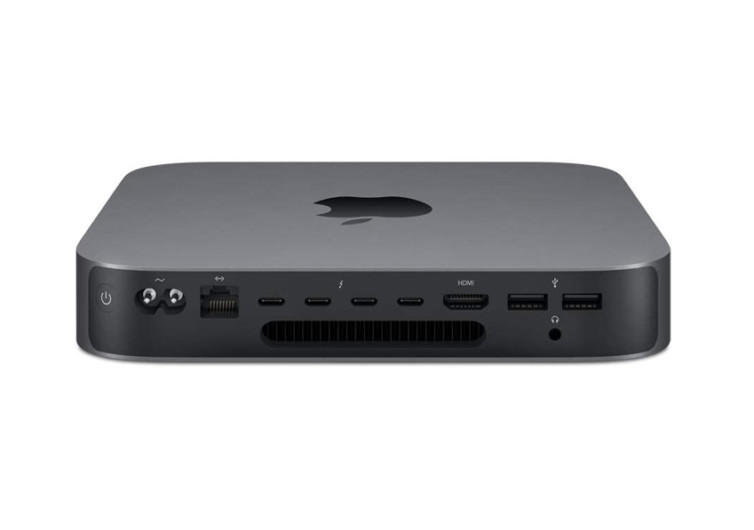 By Jordan Carter
Published April 29, 2020
Support us! GearHungry may earn a small commission from affiliate links in this article. Learn more

The lighter the device, the better and more convenient it is nowadays. The new Apple Mac Mini brings users an 8th-generation 6-core and quad-core processors that deliver efficient performance and hold massive storage capacity. For under $1,000, it’s a must-have for digital-dependent or basically IT professionals on a budget. Even students find great value in this powerful device.

Compared to the bigger-sized hardware, Apple Mac Minis are relatively easier to transport and install. This proves valuable for professionals whose work requires constant movements, such as content creators.

In recent years, there has been a massive growth of home-based jobs and digital freelancers. Mac computers will be of help to render their videos and store their accumulating audio and video files. Memory-wise, it has 8 gigabytes of 2666MHz DDR4 SO-DIMM memory, capable of holding multiple running virtual machines. You can even pay extra to configure it up to 64GB.

This specific model runs on quad-core i3 Intel Core Processor (8th-generation) that can be boosted up to i5 or i7, 4.6 GHz. Paired with the UHD Graphics 630 and an ultrafast 2TB SSD, you are guaranteed with speedy performance and quality graphics.

Avid Apple users that are on a tight budget invest in an Apple Mac Mini then later get an upgrade. Albeit engineered small, it is powerful enough to run industrial-scale tasks such as testing a live performance sound engine, coding websites, and rendering IT software.

But this is not to say it has no capacity limitations. Based on reviews, running two desktops for instance isn’t possible without experiencing glitches. You can, however, plug in as many less intensive portable devices as possible given its 4 Thunderbolt 3 USB-C ports, 1 HDMI 2.0 port, and 2 USB-3 ports.

This Apple Mac Mini also has bigger vents, too, that lead to better airflow. Overheating shouldn’t be a big concern. But like all powerful devices made, proper care and rest should be observed. Perform regular system cleanup to avoid slow performance.