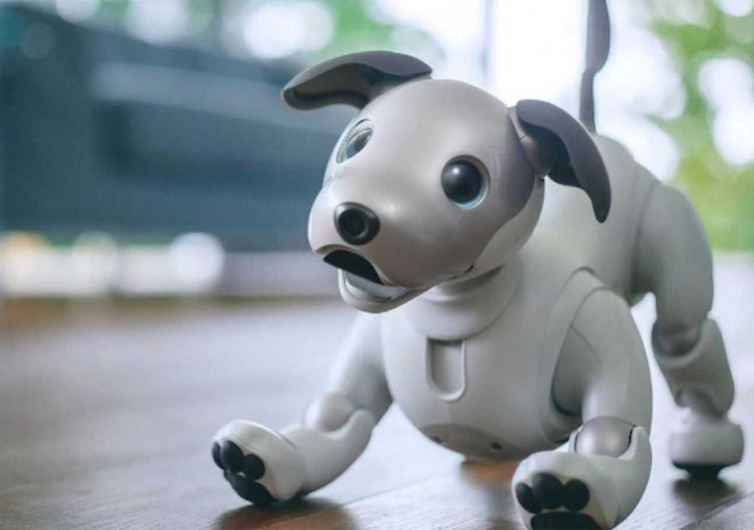 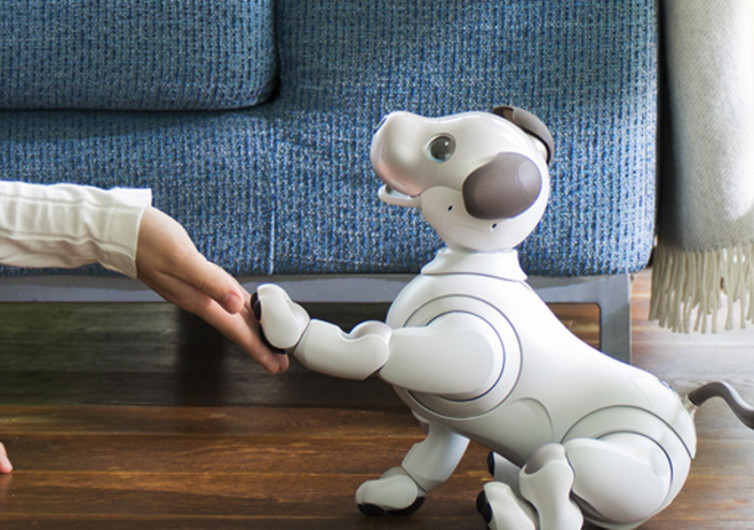 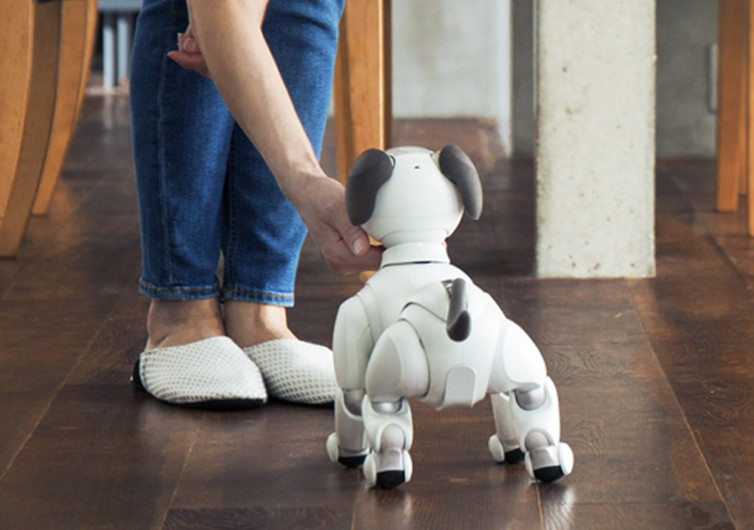 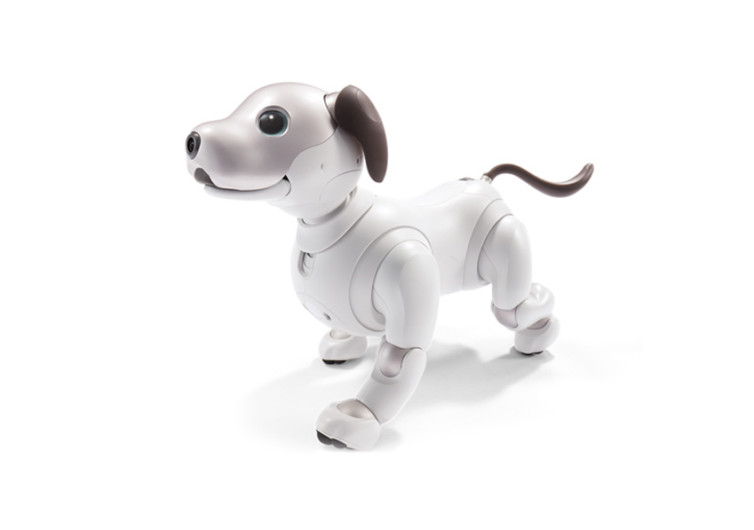 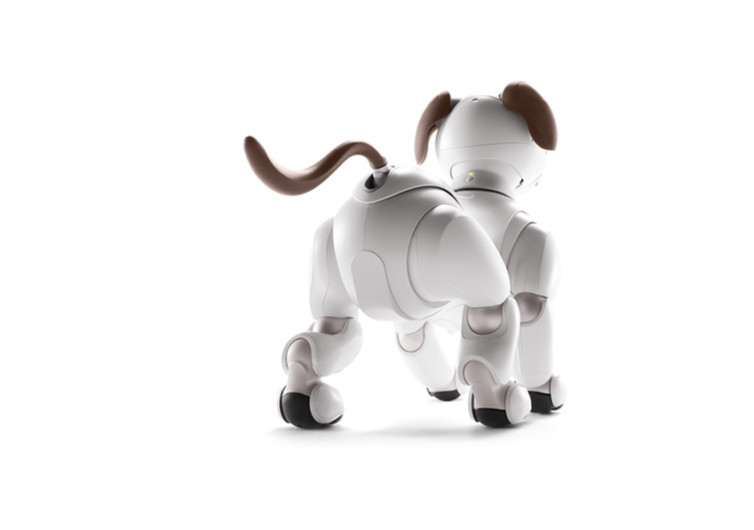 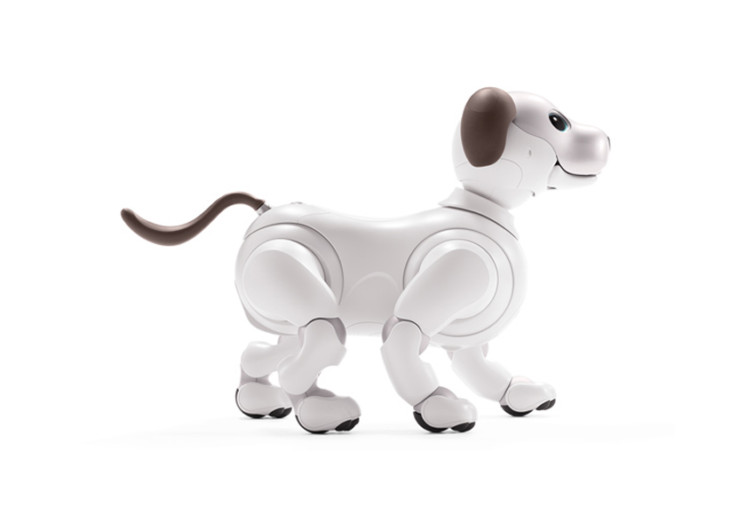 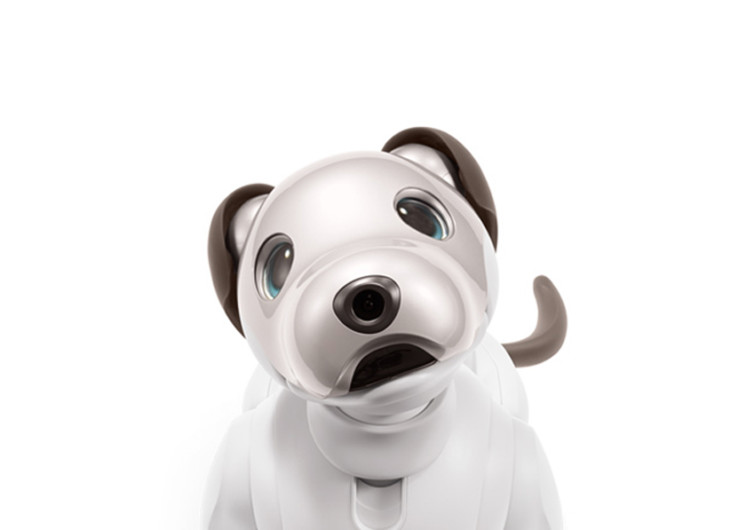 No two Aibos will ever be identical. This is despite the fact that all Aibos are Sony’s 6th generation of companion robots that are designed to mimic puppies. The new Aibo features cutting-edge robotics that is now powered by a super-intelligent nervous system that is ever-evolving, learning from its interactions with its ‘human master’. An Aibo ‘grows’ and develops ‘personality’ that is closely related to how its human master interacted with it. This is what makes each Aibo truly unique.

The idea behind the Aibo is to create a puppy that will never grow old, never defecate and pee, and will never ever bring allergies to your family. Its behavior will still be largely dependent on how you treat it, however. It’s basically just like any other dog. Pamper it with love, affection, and care and your dog will grow to become a well-rounded hound. Do the same with Aibo and it will also take on the personality of its owner.

A dizzying array of sensors, actuators, and cameras bring the Aibo to life. Unfortunately, even the most advanced robotics technology cannot provide for a really smooth, naturally-flowing movement. But you’ve got to give Sony engineers credit for creating a dog that will be with your forever.

Its body language may be whimsical at best, but you’ll always find the movements of its tail, ears, and eyes quite amusing. It can also blink and close its eyes as well as create highly diverse, often nuanced facial expressions. It can even pretend to pee by lifting one of its hind legs. Of course, there’s never a drop of urine that will come out from its imaginary urinary organ. Perhaps the only thing you’d wish Aibo will do is to lick you incessantly while it is wagging its tail.

Praise it and it will wag its tail and draw a smile on its robotic lips. Smile at it and it will smile back. Pet it or even scratch its head and you’ll notice that it has a very funny, albeit adorable reaction, too.

Aibo may be a robotic dog, but it can have a personality of its own.