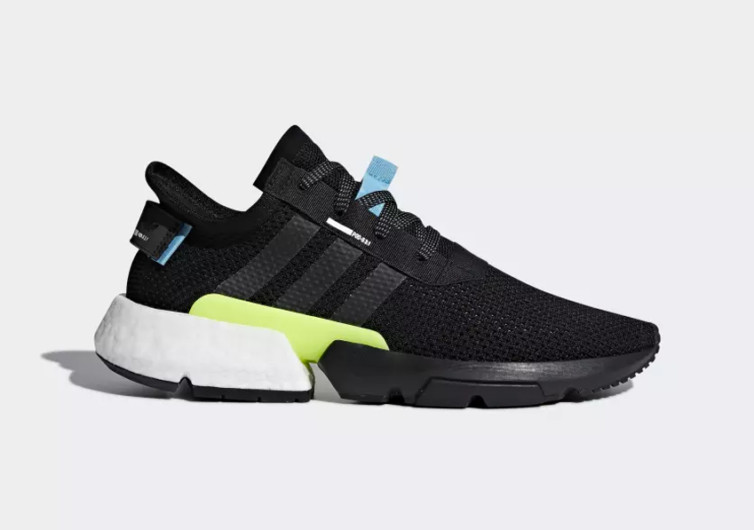 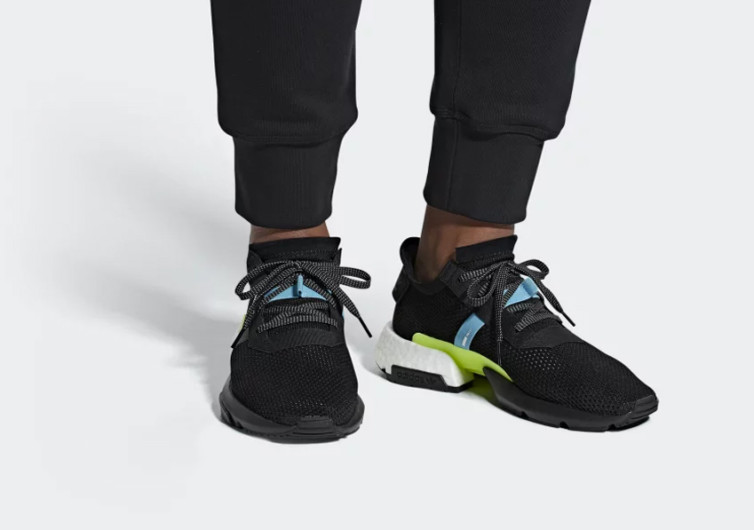 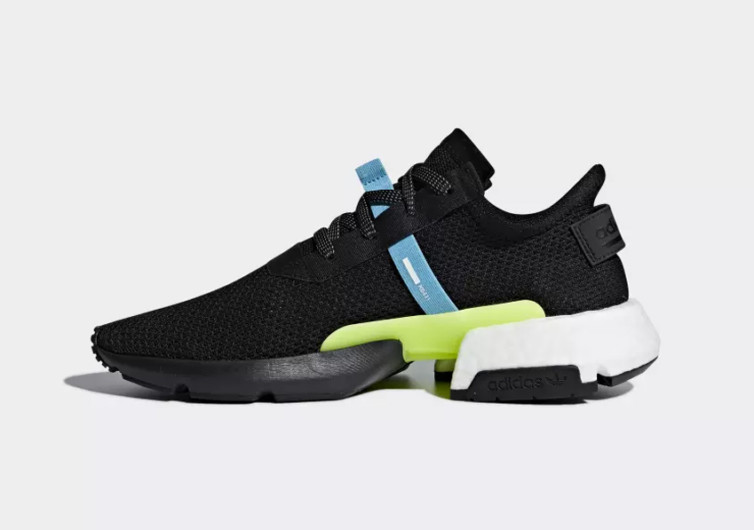 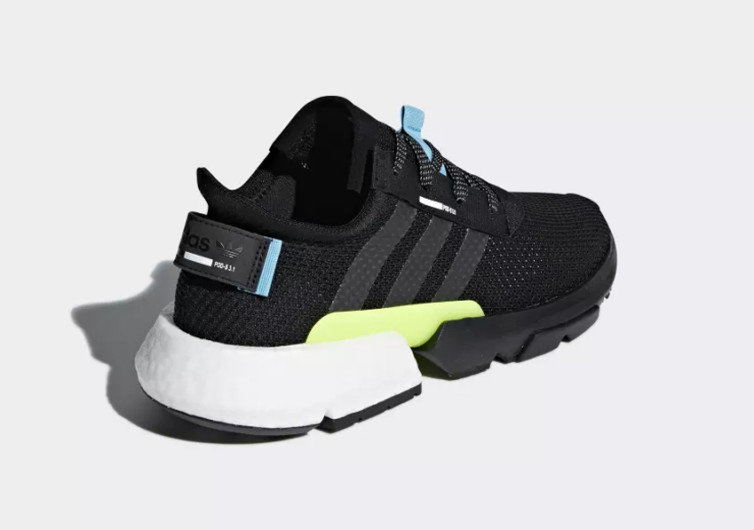 Marrying its past with its future, Adidas is bringing to the fore the POD S3.1. Known for revolutionizing the footwear of the sporting world in the 1990s with its unique take on attractive and colorful footwear that have become the benchmark of many aspiring shoe manufacturers, Adidas is actually paying tribute to its classic 90s EQT line of footwear with its colorways and silhouettes that have attracted shoe fanatics and sneakerheads at the turn of the millennium.

The POD S3.1 comes with the now-iconic Boost cushioning perfectly mated to the sneaker’s heel. It’s the kind of design that will help you feel like walking in the clouds instead of on hard and uneven terrain down below. It’s the brand’s most responsive cushioning system, obtained from many decades of working with top-tier professional athletes and sports organizations.

The Boost forms the base of the heel while the forefoot is guarded by an ingeniously engineered EVA with its patented high-rebound characteristics. Forming the midfoot bridge is TPU, allowing the arch of the foot to be molded and supported adequately.

The Boost cushioning comes with a base core made of black and white providing the POD S3.1 with a classically elegant look of the EQTs of the 90s. Light blue accents adorn the lacing system while lime green accents give the shanks a breath of freshness in a sea of black.

True to the values of the original EQTs, the POD S3.1 provides exceptionally comfortable, snug, and highly supportive feel, thanks to its use of a knit upper and the careful enhancement of many of EQT’s 90s inspirations. The knit upper comes with TPU details and posh suede while its overall construction makes it feel like you’re actually wearing a sock instead of a sneaker.

Adidas continues to impress by marrying its past with that of its future.

You May Also Like: 15 Best Vans Shoes for Men